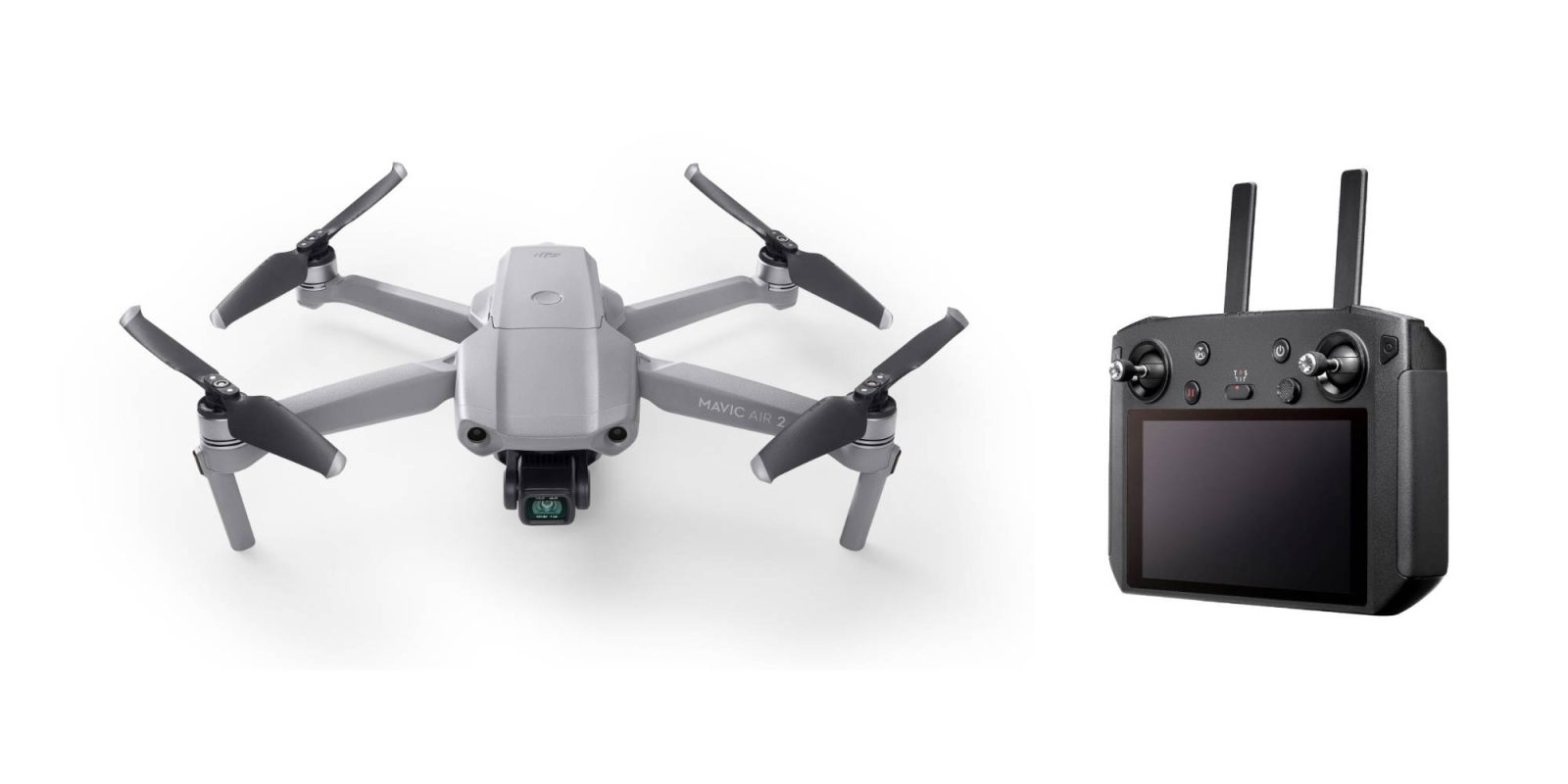 In a recent update to the DJI Smart Controller, DJI has added support for the Mavic Air 2, allowing you to control and manage it. The update comes as a welcomed surprise for many customers who have wanted to use their Smart Controller from day one.

Earlier this week, DJI pushed out version 01.00.0820 to its Smart Controller, adding one of the most requested features to date — support for the DJI Mavic Air 2. The update will allow you to manage and control the Mavic Air 2 via the controller along with the Mavic 2 series and Phantom 4 Pro V2.0.

Why has DJI taken so long?

Since the Mavic Air 2 and Smart Controller have always been compatible in terms of both using OcuSync 2.0, the big question is: what’s taken DJI so long to update the software? It seems that DJI has back seated adding Mavic Air 2 support to rather focus on updating the Fly app to add more features to the drone. Another reason could be COVID causing a backlog of updates that the company wants to do, but don’t have all the resources to push them out right away.

Either way, we are happy the update is finally here!