Wing celebrates one year of drone deliveries in Australia 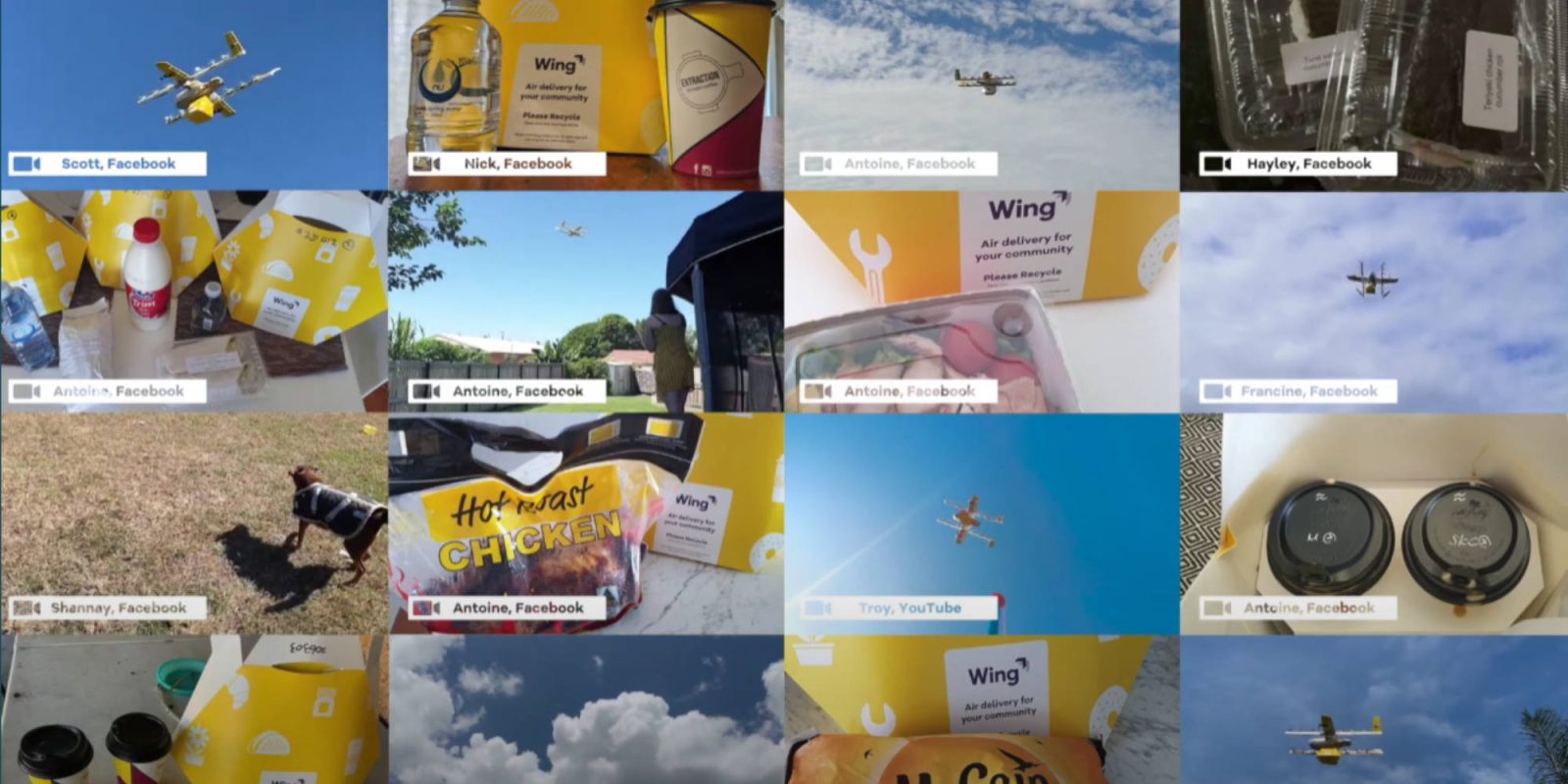 Last week, Google’s Wing Aviation celebrated one year of drone deliveries in Logan, a local government area in Queensland, Australia. Wing also announced that it would be expanding its operations in Australia after it saw a 500% spike in deliveries during the pandemic.

The video released by Wing’s Australian division thanked customers who live in the suburbs of Crestmead and Marsden in Logan for a year of successful drone deliveries.

The video started with Wing’s Queensland City Manager, Dave saying thanks to everyone who got products delivered with the service for welcoming deliveries by drone. The video then shares a few customer stories during the pandemic with Wing allowing customers to still get their Easter chocolates during the lockdown.

Paul, a manager at Browns Plains Hardware, a participating store, said it was the coolest thing since The Jetsons. Watch the rest of the video below to hear about some more drone delivery stories and how they are lighting up customer’s days during a tough time.

Established in 2012, then named Google Wing is the Mountain View-based tech giant’s entry into the world of drone deliveries. Wing Aviation started off tackling a problem, sending defibrillators by drone to heart attack victims. The Wing Aviation team soon realized drone delivery technology first needed to gain a big upgrade and approval from the world.

Wing Aviation has been in the works for many years under Google X as a development project. In 2018 Wing Aviation became an independent Alphabet company, making it the eighth project to graduate from Google X.

What Wing Aviation LLC is doing

In Australia, Wing Aviation has been working with residents for a few years to develop a viable and effective way to deliver packages. Wing Aviation has chosen to test in Canberra, Australia. The company also moved into Helsinki, Finland in the spring of this year, taking on the harsh cold weather, and creating a perfect testing ground for Wing Aviation’s delivery drones.

As Wing Aviation has taken off in Australia many citizens have voiced their concerns with the noise produced by the delivery drones. In a 2017 study carried out by NASA, researchers have found drone noise is more irritating in comparison to other vehicles. The issue alone is not the drone, but the constant sound of the drone due to its slower speeds and constant hovering during a delivery. All noises created by the drones were adjusted to output sounds at similar volumes while participants were subject to noises in a range from 23 dB to 94 dB.