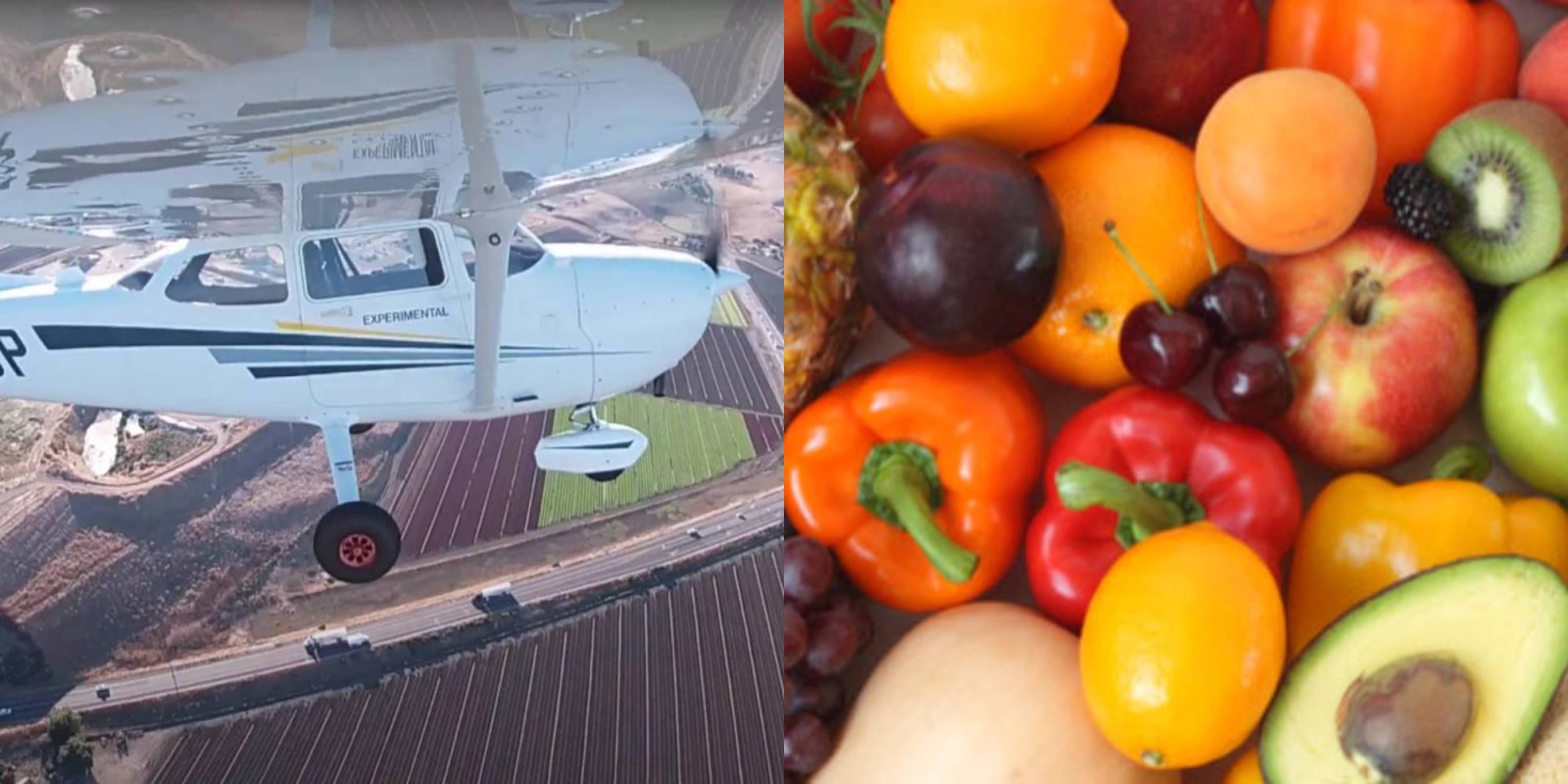 Reliable Robotics, which is best known for converting Cessnas into autonomous drones, has partnered with fresh produce company Guimarra to help solve supply chain issues in the fresh produce industry by delivering with its autonomous Cessna drones.

The test program has already begun and was able to deliver tree-ripened peaches from farm to store within 24 hours on August 7, something that is hard to do in the US. This is much faster than the current travel time, which is around seven days for fresh fruit to be delivered to stores.

When it’s seven days, the fruit must be picked earlier to make sure they can last the journey. Currently, the fruit goes through various stages to get to the store. A delivery drone can streamline this by delivering directly to the area the store is in.

To call this program groundbreaking is an understatement. We believe autonomous aircraft will transform the future of the fresh produce industry. This test proved the technology is viable and will evolve how we bring products to market by enabling us to deliver fresher, riper fruit anywhere in the country, including remote food deserts, at speeds never before seen.

The test program has been a significant step that proves autonomous technology can revolutionize the industry with the following benefits involved:

The above benefits will have even more of an impact for consumers and retailers in the Midwest and on the East Coast as well as those living in hard-to-reach areas. The majority of fresh produce comes from California.

Giumarra is a forward-thinking company and we’re proud to partner with them to show how automated cargo flights can greatly improve fresh food distribution. We believe autonomous aviation is going to change the way we experience food, for the better.

Reliable Robotics was founded in July 2017 by Robert W. Rose who previously led teams at Space-X, Tesla, and Google’s X division. Cofounder Juerg Frefel previously worked at SpaceX and was responsible for the computing platforms for the Falcon 9 and Dragon spacecraft.

Later that year in December, the company took order of its first Cessna 172 to begin taking it apart and figuring out how to implement the autonomous flight tech. In February 2018, the plane was ready and completed its first gate-to-gate, remotely operated flight in December of that year.

All that takes us to the Cessna 172 fully autonomous flight making history with no pilot on-board in the case of an emergency. While this was happening, the company was also working on the Cessna 208 first landing.