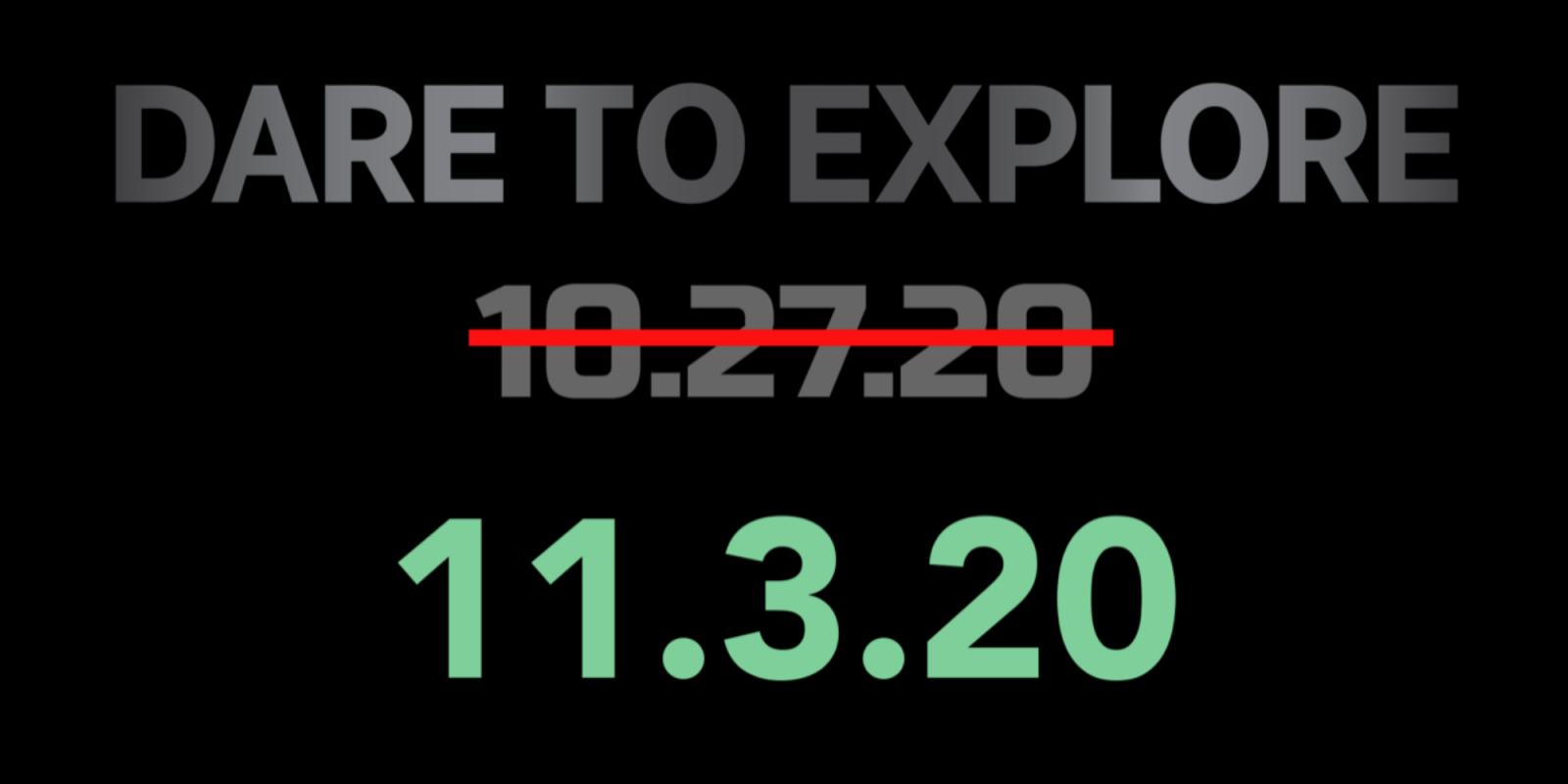 A new sub-250 gram CineWhoop drone designed by US startup Beagle Drones has been delayed for its Kickstarter launch. The “Nova” was supposed to be launch on October 27, but scheduling at Kickstarter has pushed it back until November 3.

We’ll admit it: We have a soft spot for the small and dedicated team at New Jersey’s Beagle Drones. Part of the rationale is that some of us (including me) have worked for startups before. We’ve put in those long hours, faced the roadblocks, eaten power bars late at night while pushing toward the latest milestone. In fact, I once offered to loan money to the CEO of one aerospace company money so that he could issue a final paycheck to an engineer who was leaving for another job. (He actually paid the money back with a generous bonus, which I did not request.) The point is: We’ve been there. We know things don’t always go as planned.

And that has just happened for Beagle Drones.

We first became aware of Beagle Drones after CNBC’s make it program profiled him in this video:

That was enough to prompt us to get in touch with Dwight and write this little feature about their company. While speaking with Dwight, we learned Beagle Drones was going to push ahead with a new model via Kickstarter. It would be a 249-gram drone called the Nova. Like the other products launched by Beagle Drones, the new CineWhoop would be easy-to-fly, affordable, and be intended for creatives to simply get out and get flying.

Now, the Kickstarter launch — first envisioned at the start of 2020 — has been given a scheduling bump by Kickstarter. It will launch on November 3. Beagle Drones updated its teasers to include a few more specs on the product. This went out on a mailer overnight:

And some teaser specs:

That 4K camera, btw, is a custom Caddx FPV module that doubles as a cinema cam. You can still mount an action cam like a GoPro on this CineWhoop, but it’s not required to get flying.

The crowdfunding platform has a mixed record when it comes to drones. Here again, we have some personal experience.

But we’ll leave that for another day. Suffice to say we have confidence Beagle Drones will fulfill the pledges, and that from what we’ve seen the Nova looks like a great addition to the world of CineWhoop — especially for those starting out.

If you want to enter the world of FPV flying, consider the Beagle Drones Drone Kit 2X. This product has tons of great reviews on YouTube and is also an “easy to fly” model. Cofounder Dwight Neptune has generally offered a $50 discount if you use the code “DroneDJ” at checkout.