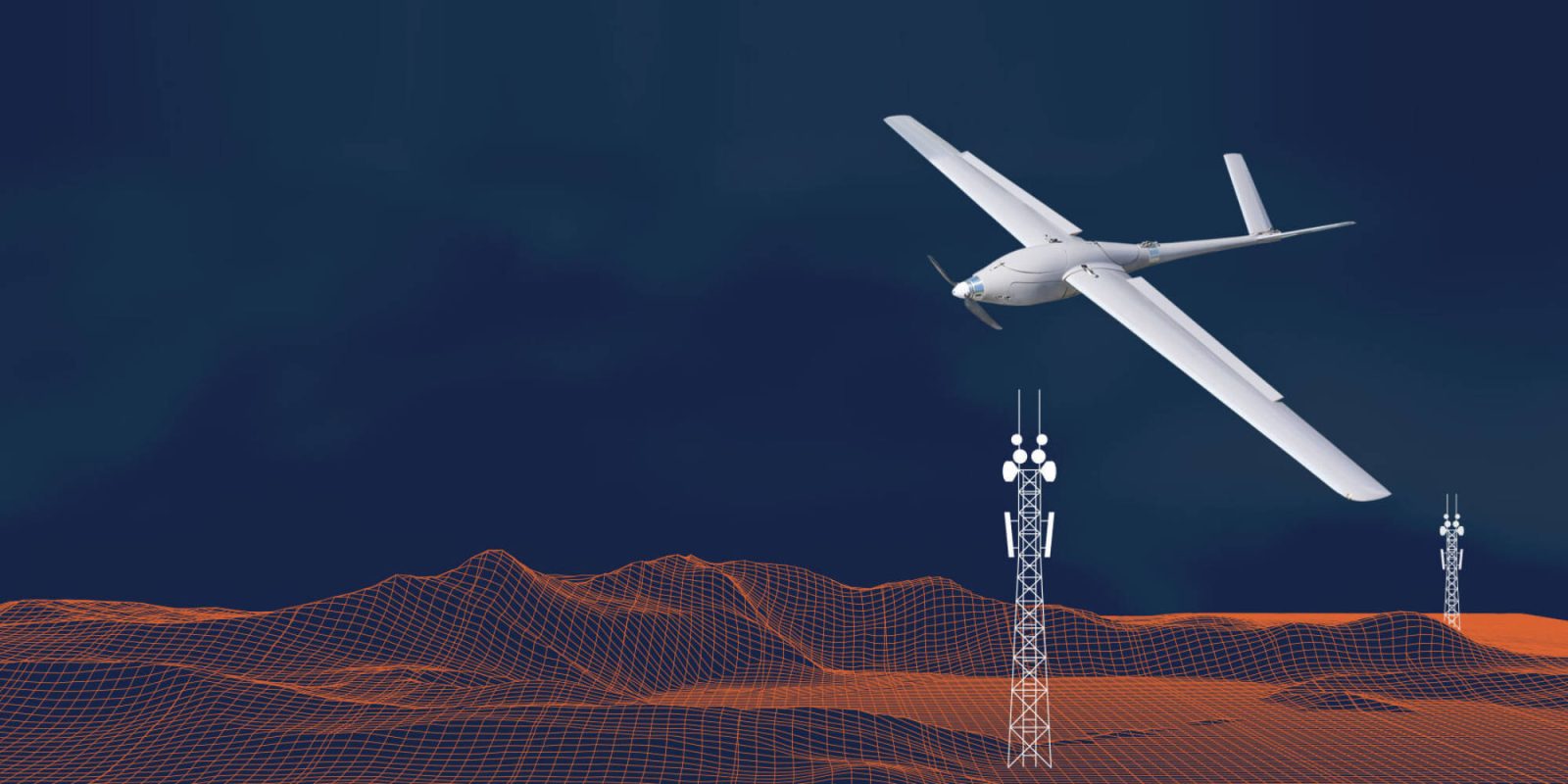 North Dakota hopes that the new Vantis network will allow the state to become the epicenter for commercial drone deliveries and other aerial activity.

Vantis was chosen to be the name for its bold and disruptive quality, befitting the new perspectives seen and horizons built with this program. The now named statewide beyond visual line of sight (BVLOS) drone system will allow users to access the network with the infrastructure and resources already provided.

“North Dakota has a rich aviation history, and Vantis is a catalyst for the next wave of UAS innovators and entrepreneurs. We’re grateful for the Legislature’s significant investment in this statewide network, which creates a blueprint for private-public partnerships within technology. North Dakota is the nation’s proving ground for UAS, and Vantis represents a bold step into the future of UAS operations in the United States and beyond. Progress in the UAS industry will benefit all North Dakotans, including those who work in energy and agriculture, as we lay the foundation for innovative technologies and diversify our economy.”

L3Harris Technologies and Thales USA are the ones that have been chosen to build out the required infrastructure to make BVLOS flights safe and efficient. Flights will first begin in McKenzie and Williams counties, with additional locations being added later.

Four key components give the network its advantage:

“Vantis marks a new phase in technology and development. No other state has devoted the resources North Dakota has to create this infrastructure – basically an interstate road system for UAS – to open up unlimited applications. Every aspect of it is truly the first of its kind. People will want to take advantage of the unprecedented opportunities it allows.”

Last year, North Dakota invested $28 million to create the statewide BVLOS network as a part of a larger plan to make the state drone-friendly. The BVLOS network started in the state’s western region, where the oil and gas industry is located. Allowing commercial companies in the area to take advantage of drone deliveries and inspections.