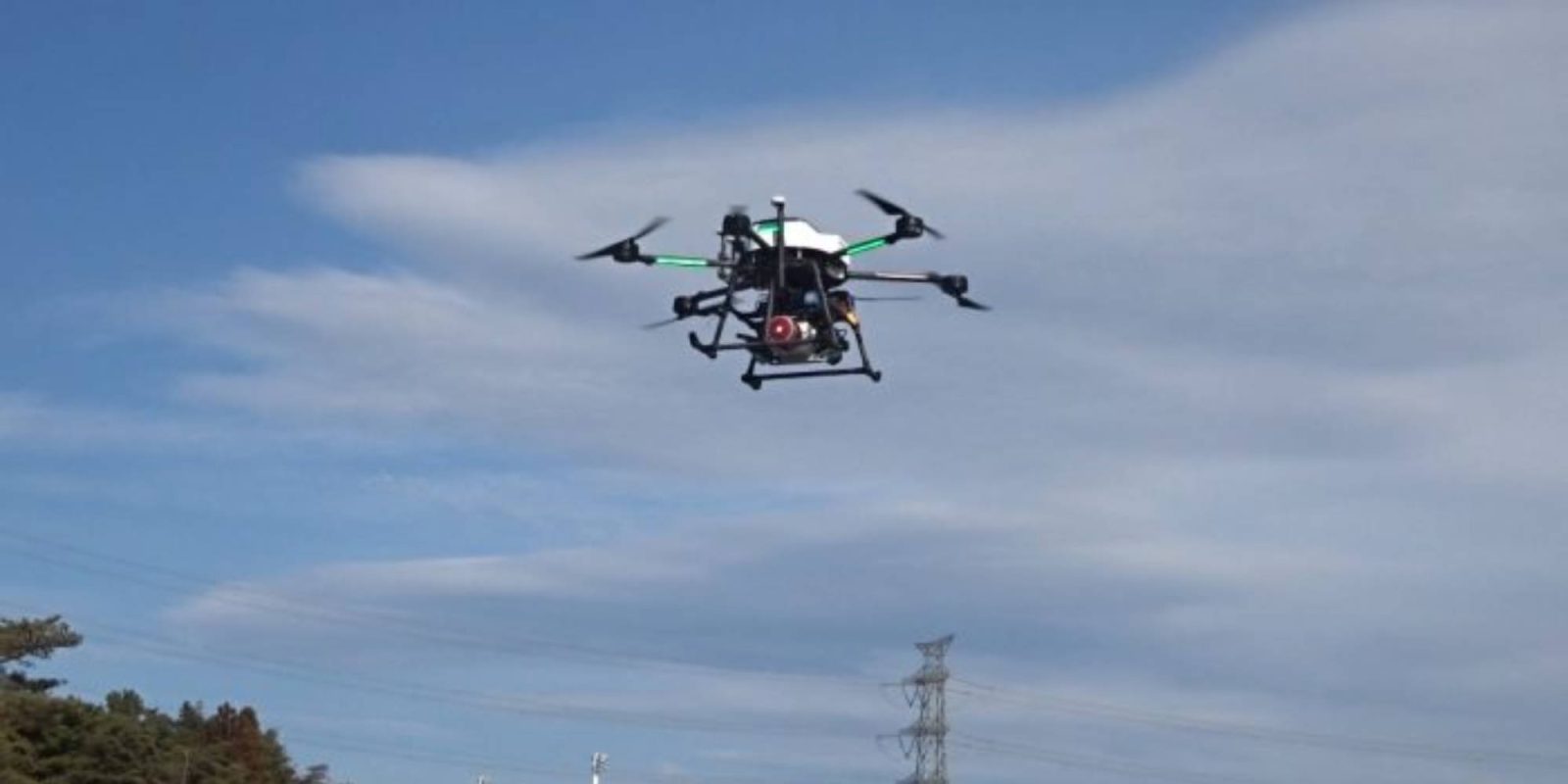 According to Reuters Japanese government officials, Japan is looking to stop purchasing Chinese-made drones and parts to improve national security. The news comes as the US continues its fight against Chinese drones being used within government agencies.

The primary concern in Japan appears to be around information technology, supply chains, cybersecurity, and intellectual property.

All of this must be looked at carefully as China could stop imports from Japan, which makes up 17.5% of Japan’s exports as of 2016. A Japanese official shared:

“China is a big market and it is important for Japan. On the other hand, there are worries that advanced technologies and information could leak to China and could be diverted for military use.”

Japan currently has hundreds of drones in service with the defense ministry and the coast guard. Chinese models are used by both agencies but say they don’t use them for operations that could create a national security concern.

It is unclear if this would mean all Chinese drones and parts would have to be replaced or the ban would only affect new drones coming into service. The proposed rules are set to come into play next year in April, with a government official telling Reuters that it was created with China in mind.

The move will undoubtedly allow local drones manufacturers to have a better chance of providing drones to government agencies and boosting the local economy in return. It will also allow Japan to be less dependent on China and other countries.

The news comes less than two weeks after Skydio announced its opening up shop in Japan to expand its operations in Asia. Is Japan favoring its own drones and those from the US? These two things are likely not connected, but it sure makes you wonder if the US has played a role in making Japan worry about Chinese drones and the technology inside them.

What do you think about Japan blocking Chinese drones and parts from being used? We’d love to know your thoughts in the comments below.