Mysterious lights in Milwaukee was a drone show test run 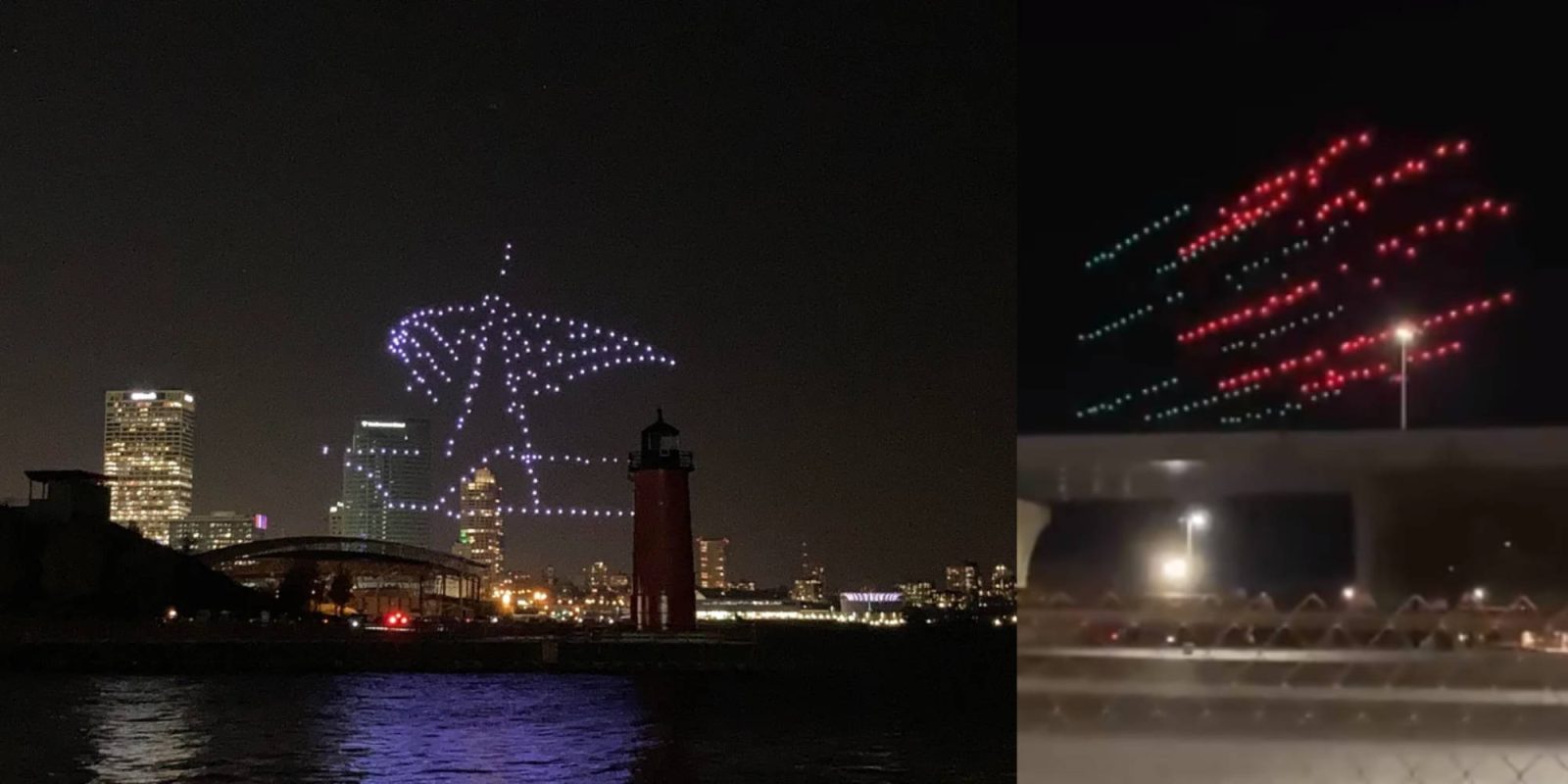 While the country watched the drone show at Biden’s speech, drones hit Milwaukee’s sky without warning, leaving people confused by the mysterious lights. It turns out it was only a test run for a drone light show coming to the city later on in the year.

Images and photos began appearing online of mysterious lights in the sky above the Maier Festival Park in Milwaukee, Wisconsin. Some people had no idea what it was, but a few seemed to know what it could be.

Jim Plaisted took to Twitter with a video of the flying lights and an accompanying caption, “What the? Over @Summerfest.” In response to his tweet, other users shared images of several formations that start to show what’s going on.

In one of the responses to the tweet, the drones have formed into Santa’s sled with two reindeer, confirming that the the mysterious lights are related to the festive season.

In response to the tweet, the Milwaukee Downtown account replied telling everyone to tune into the MK Holiday Lights kicking off on November 19th.

It truly is great to see more and more drones shows popping up across the country and the world! A great way to introduce them into the mainstream in a fun and environmentally friendly alternative to fireworks.