2198 drones take to the sky in record-breaking drone show 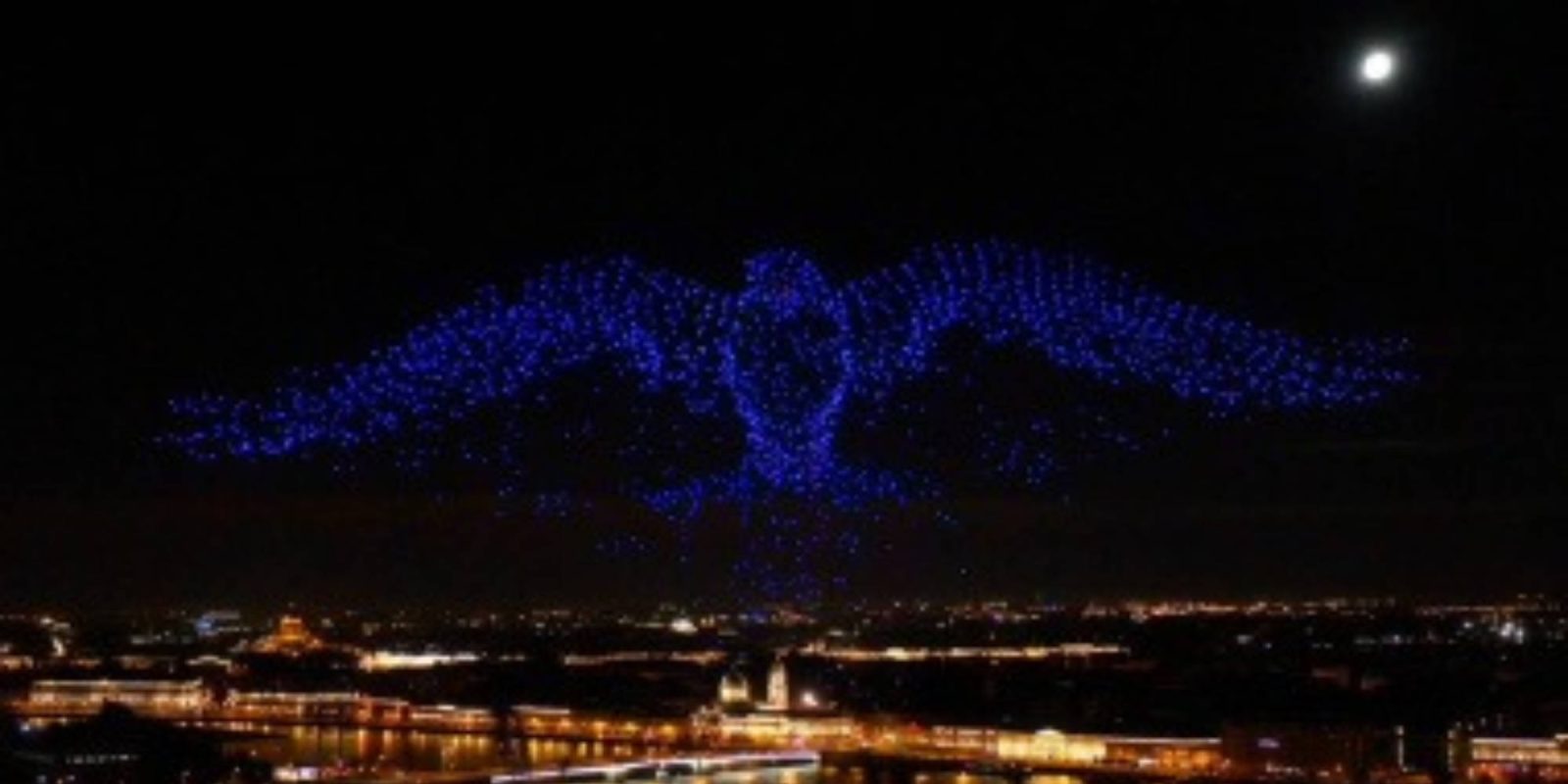 2198 miniature drones took to the sky back on September 3rd in a record-breaking drone show, thanks to technology from Ublox. The company made the show happen with its positioning and wireless communication technologies.

The drones flew over Saint Petersburg in Russia for around 10 minutes and saw the drones span out over 600 meters.

Ublox assisted the company behind the drone swarm, Geoscan, controlling all the drones simultaneously and ensuring they moved correctly. Geoscan’s solute drones flew just centimeters from one another thanks to UBlox’s NEO-M8P GPS module.

Geoscan has undertaken over 35 drone shows throughout Russia, Asia, Europe, and the Middle East. The company has worked with phone maker OPPO on countless holiday calibrations and even sent drones up for COIVD.

Geoscan can create a drone show in a month, from project discussion to getting them in the air. The drone show can go for a maximum of 10 minutes, likely due to the batteries, and can be seen from up to 3 kilometers away.

Taking a look at the video, we see how the drones are transported in dense columns, making shipping much easier. The drones then slowly ascend in groups to display 2020 along with some Russian text. The drones form into a man with two planes flying beside him before changing into a Russian emblem. The show finishes off with a bird flapping its wings.

Drone light shows have been a hit ever since Intel started performing them at major events to show off their technology. Check out the rest of our coverage on drone light shows and the countries using them the most.