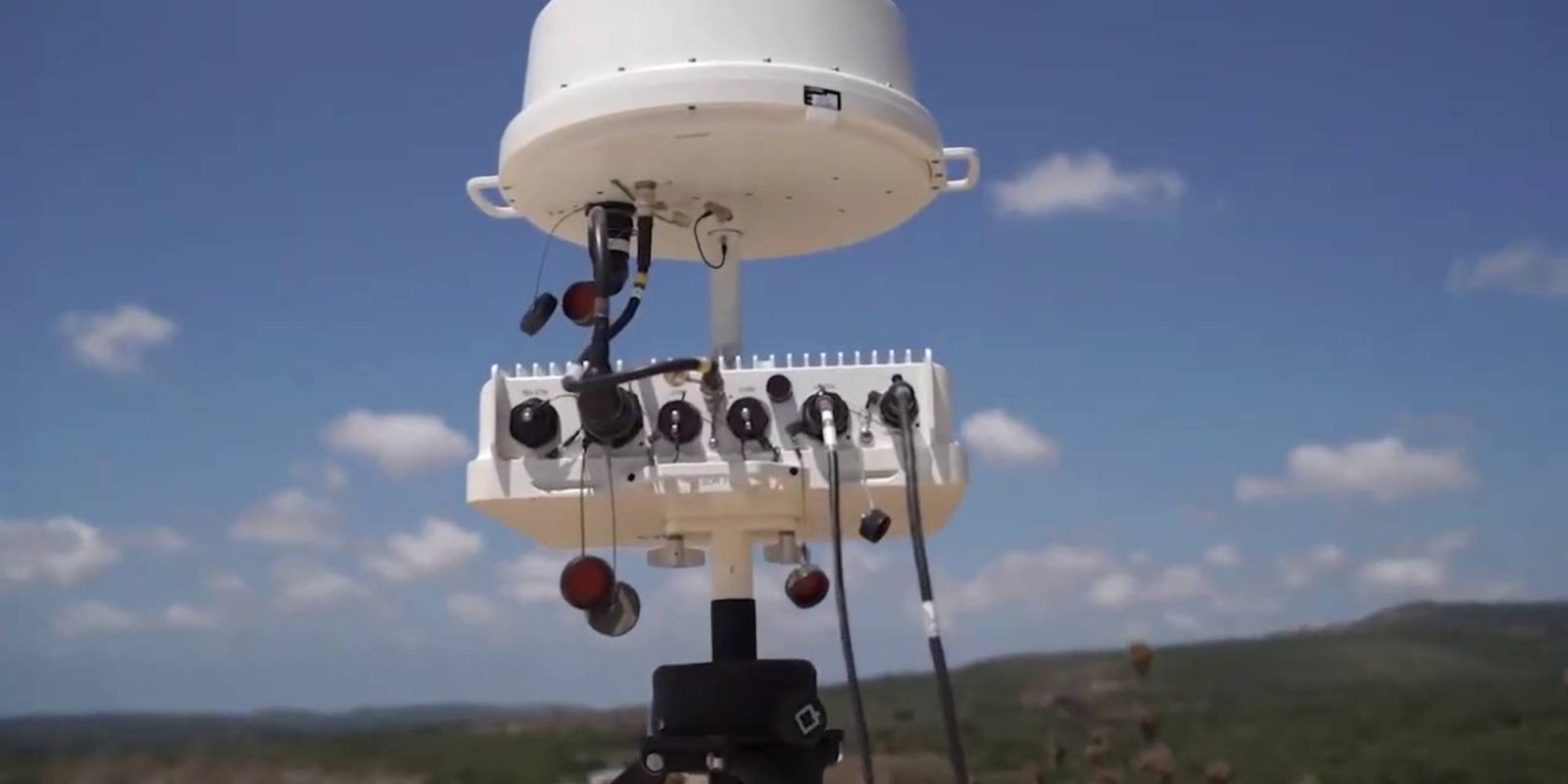 Counter drone company D-Fend Solutions has opened its first North American office in McLean, Virginia, to expand its operations and meet the increasing demand for counter-drone products and solutions.

Industry expert and former U.S. military veteran Terry DiVittorio will be heading up the North American business side of things and will help attract more customers to the company.

DiVittorio was formerly a career non-commissioned officer in the U.S. Air Force, the director and portfolio manager of national security accounts for both a large system integrator and top-tier consulting firm, and president at a cyber-intelligence technology company.

D-Fend Solutions also has a team in Canada working under DiVittorio’s guidance to support current and future Canadian customers. The North American team has now been fully staffed and is already working to support current customers and onboard new ones.

North America is an important component of our global growth plan, and I am pleased with the quick progress we have achieved in the region. Appointing a talented and experienced leader like Terry to lead our North American business is already paying big dividends, and it will help increase our overall business growth over the next year.

In some cases, the drone is destroyed by the system. A low-tech solution has also been in use, which consists of another drone equipped with a net shooting the rogue drone causing it to become tangled.