Westport police turn to drones to locate a suicidal man 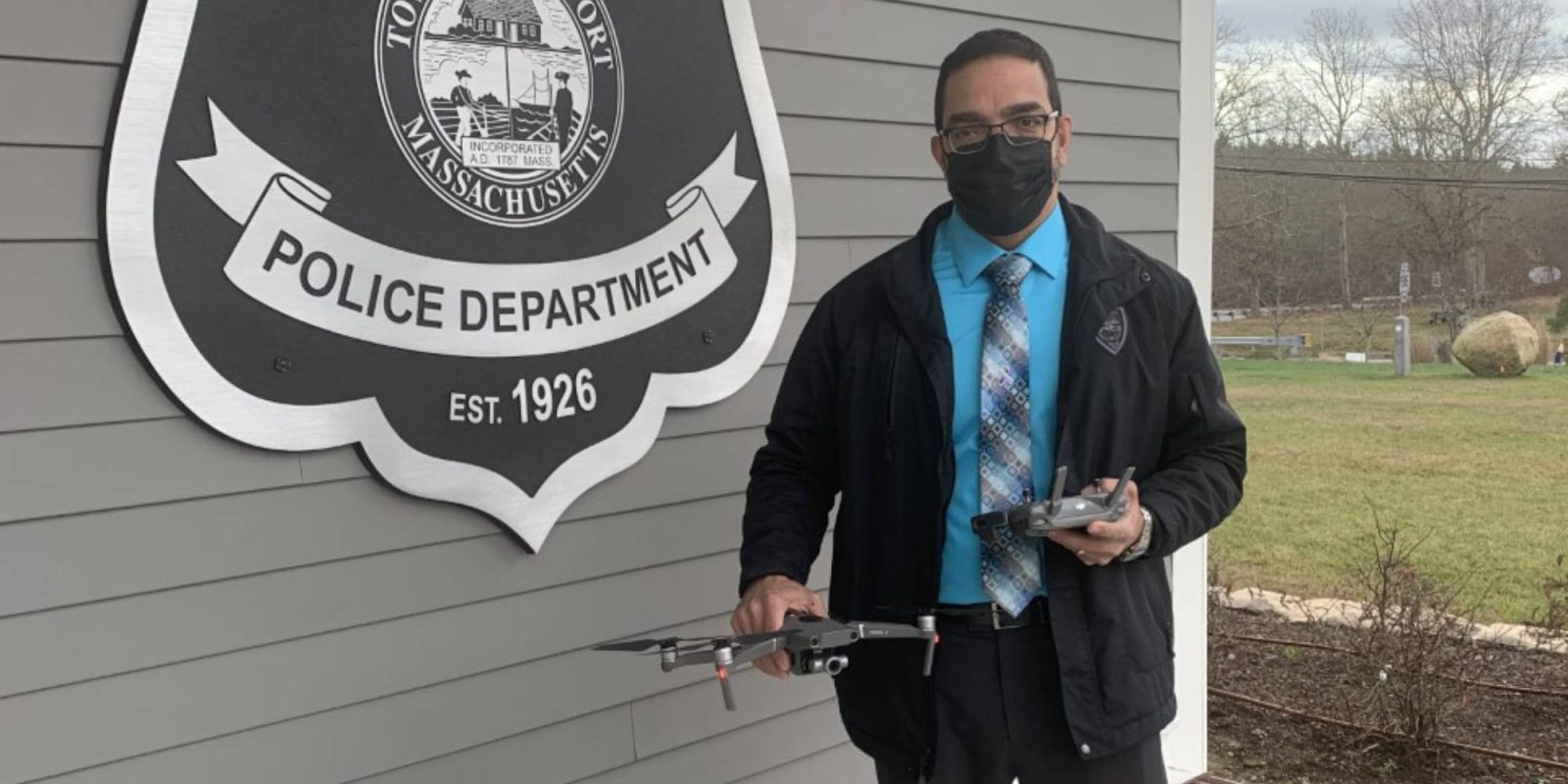 Westport police in Massachusetts has turned to drones to help in the search of a suicidal man after he made concerning comments to his family. The police department sent up a thermal camera-equipped drone and was able to find the man in a safe condition.

After he made comments to his family, the police were notified of the man that prompted them to call in support from the Westport police.

The man had turned off his phone, making it impossible for him to be traced by it. Police thought he went to a local wooded area in town. This was when officers decided to deploy the drone.

“As soon as we went up, we swept a portion of the property and went over to the cemetery and that’s when we found him lying by the stone wall.”

The man was taken to the local hospital for evaluation but appeared to be in a safe condition. A search like this one is the perfect use case for a drone. You have some idea of where the person is but the area is large, so you send a drone up to search the area in a fraction of the time than you would have been able to do on foot.

Rebello went on to say:

“The drones are costly, but you can’t put a price on human life. I’m absolutely 100% convinced it was the drone that led to his successful finding and ultimately saving his life.”

The department received its first drone a few years back from the city and then got another from a donation. The drones have replaced the Massachusetts State Police helicopter in most scenarios, making for faster and cheaper deployment. Rebello added that the thermal drone is great to use during the night.