Brookhaven, Georgia to respond to 911 calls with drones 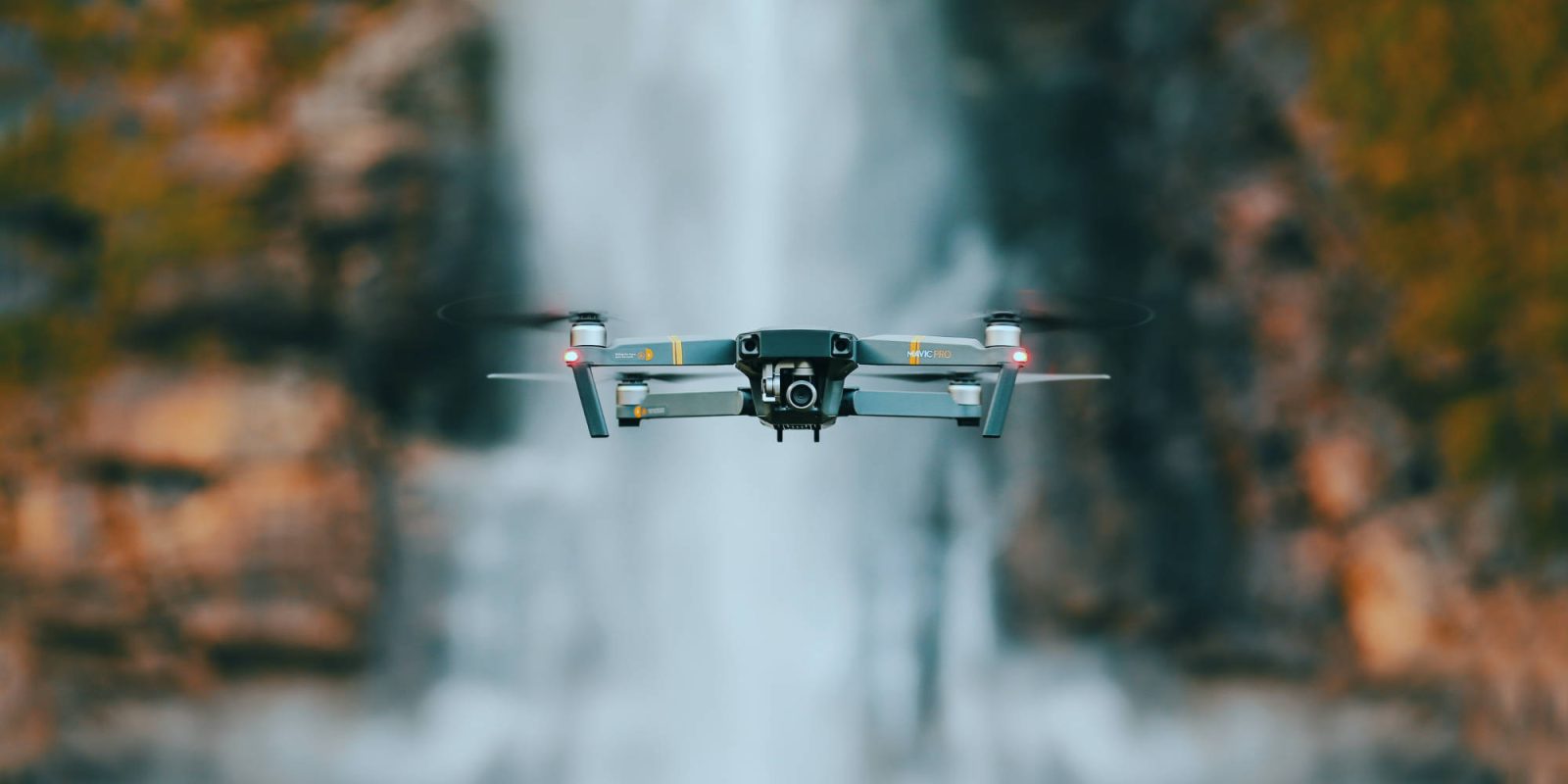 The Brookhaven Police Department in Georgia is set to receive a fleet of drones as a new advanced way to responding to 911 calls. The department will also have 12 officers train to receive their FAA licenses as a part of the new unmanned aerial systems unit.

Last week, city officials said they would approve the funding required for the drones to be purchased and the officers to be trained. Lt. Abrem Ayana shared the following during the city council meeting last Tuesday.

“It takes a lot of the hide-and-seek aspect out of hide-and-seek. We’re going to see a lot more suspects identified in crimes because a drone is going to get there first and provide information.”

During the ongoing pandemic, the drones will also allow officers to keep their distance to limit the spread of the virus.

The drones will be used to get to a crime scene faster in hopes of catching the criminals in the act, capturing crash and crime scenes, and to provide an aerial view to officers on the ground. Once officers deploy the drones, other uses will likely be found.

The new high tech equipment will cost the city around $83,000 with ongoing annual costs of around $22,000. To pay for the drones, the city will use the coronavirus relief fund, saying drones reduce human interaction which prevents the virus from spreading more.

According to Brookhaven, the drones are estimated to cost 10% of what it does to send out an officer and patrol car, saving a lot of money in the long run. The drones are limited and will only have access to around 70% of the city due to FAA regulations.

The implementation of drones will mark the first time a city outside California has introduced a similar program. The Chula Vista Police Department in California has made over 275 arrests and has responded to 650 calls with the help of drones.