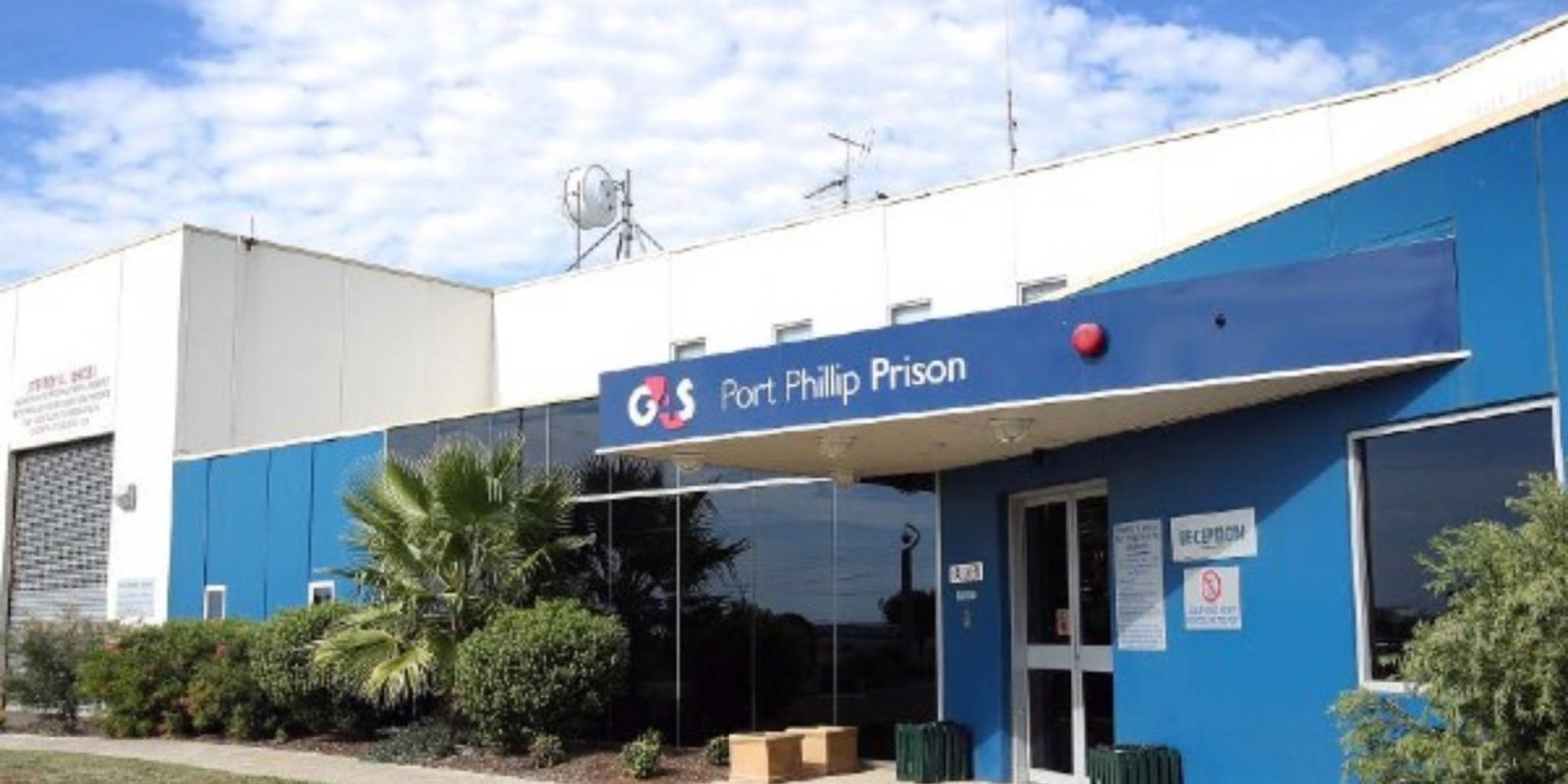 Police are investigating another prison drone drug drop over at the Port Phillip Prison in Melbourne, Australia. Staff at the maximum-security facility uncovered the plan on Saturday, with what appeared to be blades, mobile phones, and illegal drugs being dropped in.

The package was wrapped in grass to help it camouflage better. All of these recent drone drug drops have included buprenorphine or similar drugs, used as a substitute for heroin.

The prison operator, G4, has said they are aware of the drone and have turned to the police to continue the investigation. It is unknown where or who the drone came from, but this incident will likely result in counter-drone measures introduced to the prison.

Australian aviation law makes it illegal for drones to fly within 2 kilometers (1.2 miles) of a prison, which will mean the person – if found – will get charged for an illegal flight along with the charges that relate to prison smuggling.

In March, prisons around Australia and much of the world began to ban face-to-face visits to ensure the virus doesn’t spread into prisons. As a result of this, the majority of the drugs going into prisons decreased significantly.

Between March and early November, there have been a whopping 97 incident reports from Victorian prisons concerning drones flying above and attempting to drop drugs and other paraphernalia, increasing 246% from the previous year. The number includes sightings, interceptions, and intelligence collected on possible drone deliveries.

The prions were all caught by surprise by this high-tech new way to get drugs into the prisons, with many of them rushing to install drone detection systems and come up with ways to intercept the drones. The Age was able to obtain documents that shared a drone could get past prison authorities during daylight and dropped a package into the yard.

“Review of CCTV footage shows a package appearing from the sky and drone within the sky. Prisoners can then be seen searching within the area, with one prisoner retrieving the package.”