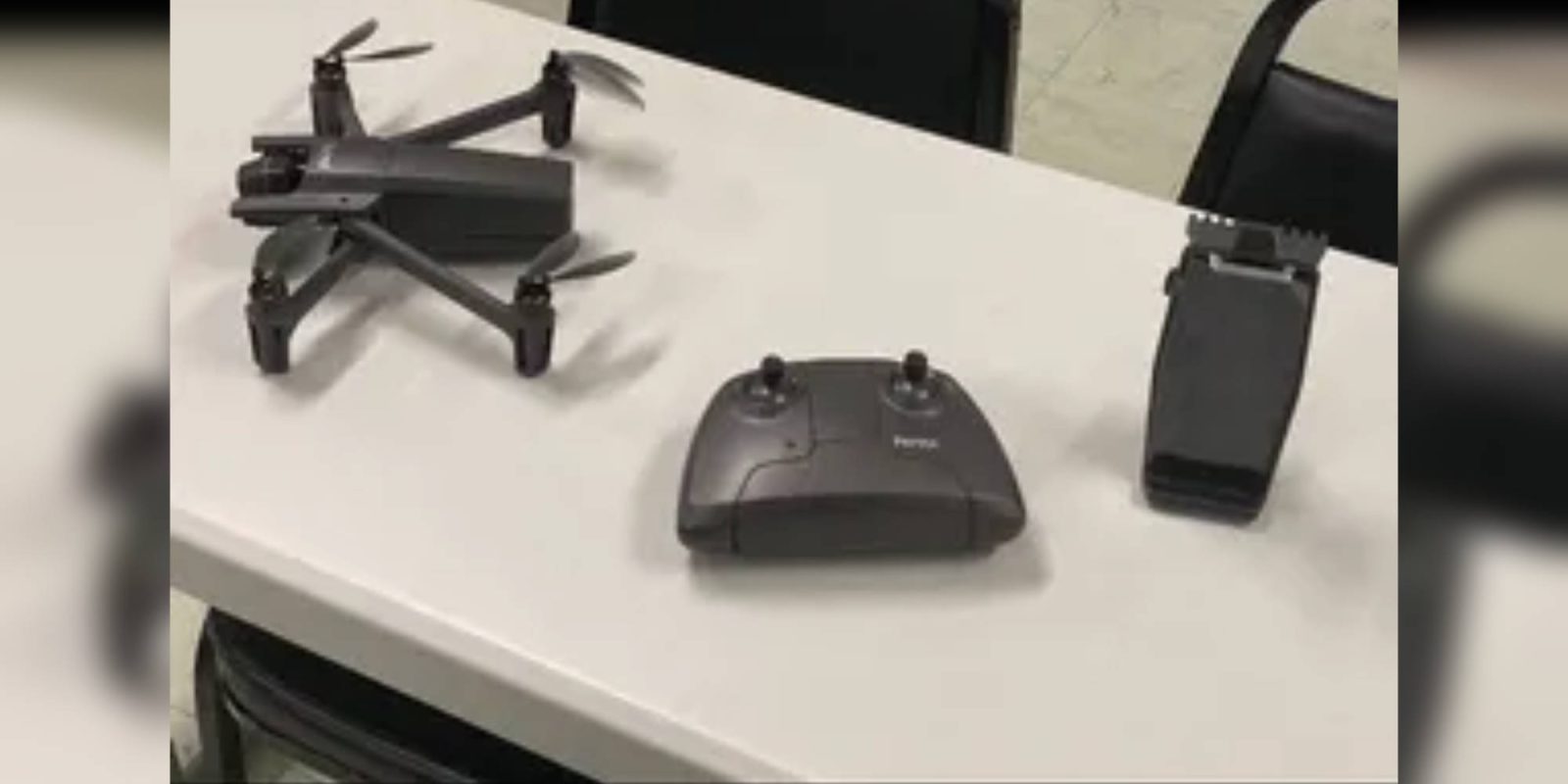 A woman that has chosen to stay anonymous has given the Putnam and East Putnam fire departments in Connecticut $4500 to spend on drone technology. The woman’s generous gift allowed the fire departments to purchase brand new thermal drones.

The woman reportedly came by the fire department’s headquarters a couple of months back, wanting to do something for the community.

Putnam Fire Chief Bob Campbell shared that the woman usually goes on a trip once a year but hasn’t been able to as a result of the pandemic. So rather than letting the money sit around, she handed it over to the fire departments.

She said she’d been so blessed that she wanted to make a donation to us and the East Putnam department saying that even if she could help just one person, it would make her very happy.

Campbell did some thinking and research and soon went with thermal drones, as these allow firefighters to understand an active fire better and allow for better planning when it comes to attacking a fire. He specifically mentioned the large mill complexes the town has, which would benefit from drones if they were to have a fire.

According to Campbell, the thermal camera on the drones will also help out in search and rescue operations.

If there’s a vehicle accident near the woods and we have an unconscious victim who can’t tell us if someone else is out there and hurt, we can use that thermal option for searches.

From the image of the new drone, it appears to be a Parrot ANAFI Thermal. Along with the two drones, the money has also allowed two firefighters from each department to receive drone classes to learn to fly them.