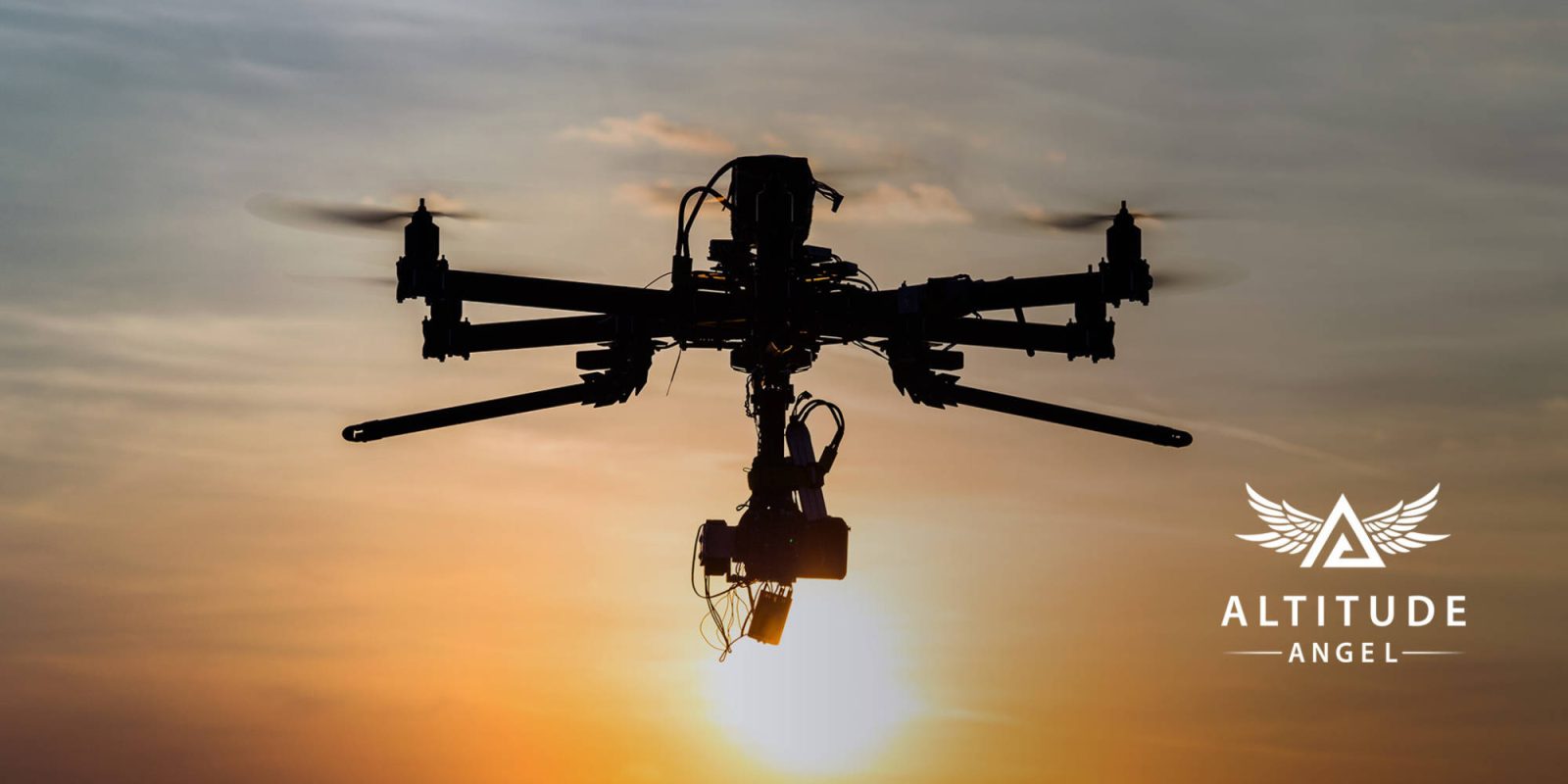 Altitude Angel has announced that it will work with entertainment company BT to create a consortium for the ‘future flight’ drones project. The partnership will see a wide range of drone use cases being explored in preparation for the UK’s first commercial drone corridor.

In the summer of 2021, the project will begin its first test flights along an 8 km flight corridor to demonstrate how drones can fly safely alongside human-crewed aircraft.

The consortium will be focusing on the healthcare, emergency, and infrastructure sectors to show how drone deliveries and inspections can bring large amounts of value to a company.

“As drone numbers continue to rise, there is an urgent need to safely integrate commercial drones into global airspace alongside manned aviation. In showing how drones can deliver improved, potentially life-saving services to the public, we’re aiming to accelerate the adoption of fully automated drones in unrestricted UK airspace in a safe and responsible way.”

The drones will always be connected to the internet with the help of BT’s EE mobile network and will keep safe in the sky with Altitude Angel’s UTM platform. This will allow for safe flight in the Arrow Drone Zone announced earlier in the year.

“Project XCelerate is bringing together experts and world leaders in their respective fields, something we’re very proud and excited to be a part of. Our Arrow technology is truly ground-breaking and the key enabler to the project and we’re pleased to be deploying it for maximum benefit in the UK first.”