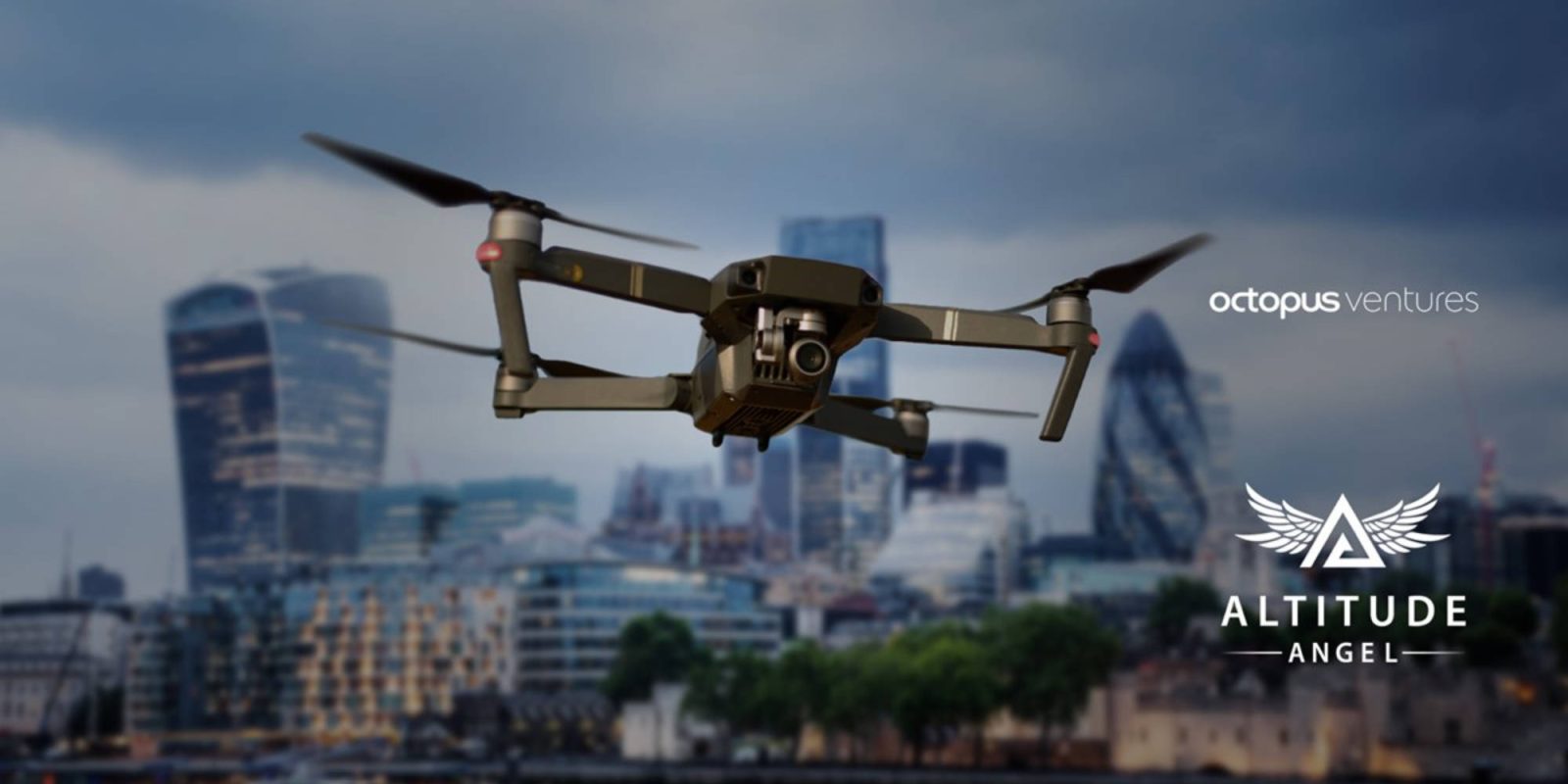 European VC Octopus Ventures has announced it has invested an additional £4 million ($5.3) in British-based UTM provider Altitude Angel. The investment ends the company’s round of Series A funding and brings the funding total for 2020 to £7.05 million ($9.4).

The investment will allow Altitude Angel to continue its work on its UTM and Pop-Up UTM platforms. It will also allow it to expand its international operations while keeping drone flights safe.

Earlier in the year, Altitude Angel opened up its Dutch office, allowing it to access and provide services to many European countries surrounding it. On top of that, the company also plans to open offices near its partners to work closely with one another.

Zoë Chambers, deep tech investor at Octopus Ventures, who will also be joining the company’s board said:

“Altitude Angel’s technology solves this problem and allows highly automated drones to be safely integrated within a nation’s airspace and, in doing so, allow drones to be used to survey infrastructure, deliver small parcels, or even deliver important medical supplies, such as donor organs, without disturbing normal air traffic.”

Altitude Angel envisions a future with wide-spread adoption of unmanned traffic management (UTM) platforms, which will allow drone super-highways to be established. Think of it as a road network, but in the sky and only for drones. The network will be used to deliver goods, including medical supplies, food, groceries, parcels, and more.

“Our partnership with Octopus Ventures and the investment they have made in our business will allow us to significantly build on the foundations we’ve spent the past years laying. The substantial investments made in our company throughout 2020 demonstrate the solid basis for the business we’re building and means we can focus more on accelerating our growth and expansion plans, strengthening our existing solution portfolio, and continue to deliver on our vision for the future of automated transport.”

GuardianUTM allows software developers and drone manufacturers to access tools and data that are accurate, up-to-date, and relevant to better understand active and past drone missions. The platform helps drone pilots follow local flight rules and avoid mid-air collisions with a dynamic alert system. GuardianUTM also includes data from local air authorities such as altitude restrictions, No-Fly Zones, and NOTAMs to ensure operations are as safe as possible.