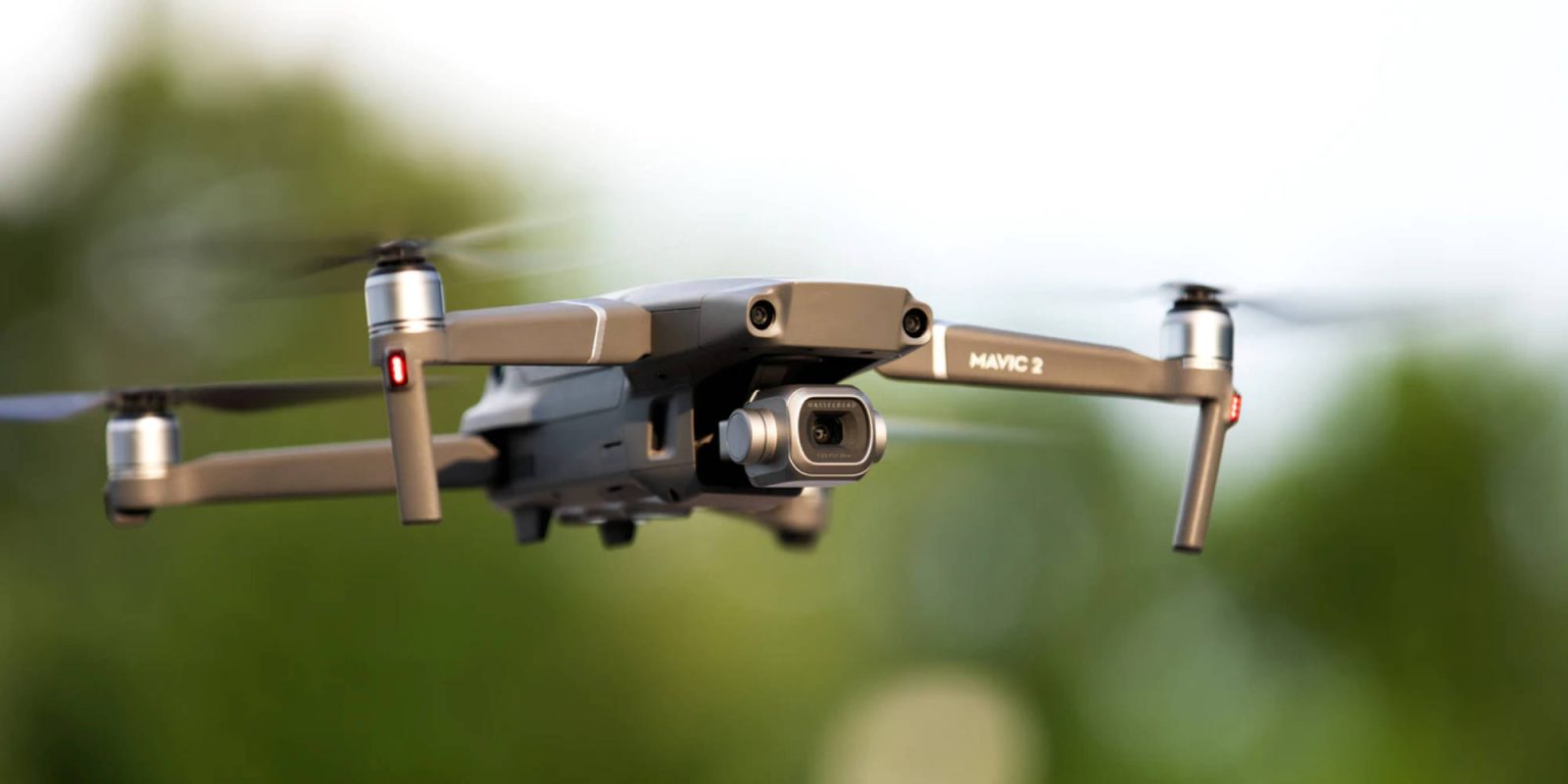 Woodbury, Minnesota, will soon lay out its plans to purchase a drone for its police department to use in day-to-day operations. Woodbury will join others cities in the state, which have already begun implementing drone technology into various police operations.

Over the last few years, public safety departments worldwide have begun adding drones to their arsenal as they have become affordable and powerful enough to get the job done. And now that the technology is even easier to use, Woodbury is hoping to equip its police department with a drone.

“Before you had to have a highly skilled person to fly the drone, now the drone flies itself. You just tell it where to go.”

One instance of a drone proving useful takes us back about six years ago in Becker, Minnesota. A six-year-old boy went missing with his dog in a cornfield near the town. A search for the boy immediately begun on foot with no luck. A local man stepped up with a thermally equipped drone to help out. Luckily, the drone’s thermal camera was able to spot the boy, leading police to his location.

After this, some police departments went out and bought drones to use should a similar situation arise in their area. However, due to the drones being bought by departments around the state, the Minnesota American Civil Liberties Union (ACLU) petitioned for regulations to be put in place.

This resulted in a new law being passed in May last year that went into effect on August 1, which requires a period for the public to have their say on the drones along with a policy being drafted for each use case.

The City of Woodbury’s comment period on the purchase request of a DJI Matrice 300 RTK drone began back in December with a presentation planned for January 27 outlining the public’s comments.

Take a look at the other police and fire departments utilizing drones to save lives around the world: