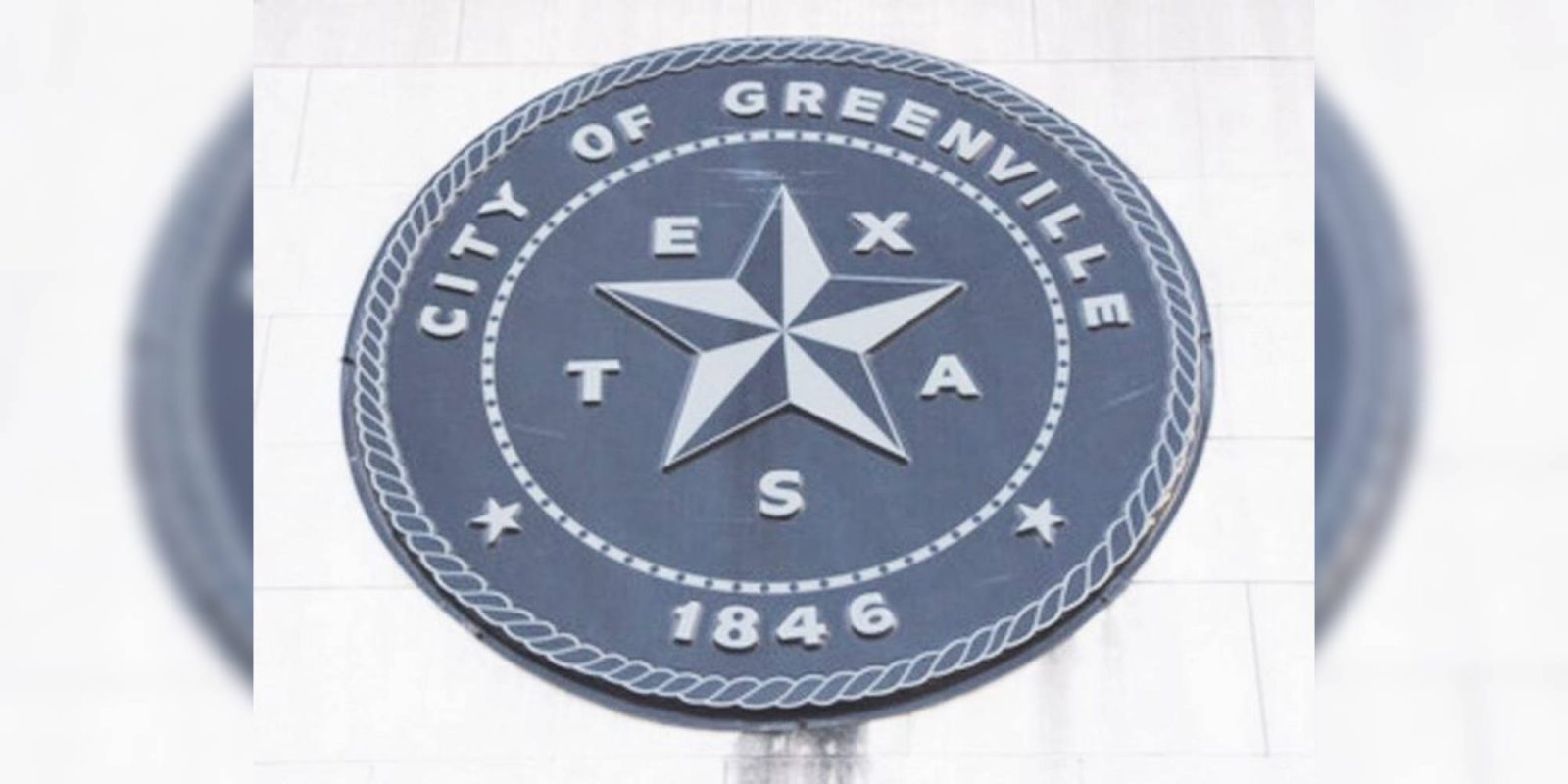 The Greenville City Council in Texas has given the local fire and police departments the go-ahead to purchase six drones to improve safety and efficiency. The money needed to purchase the new high tech equipment comes from seized funds and the Texas Intrastate Fire Mutual Aid System (TIFMAS).

The announcement was made at a council meeting, where Fire Chief Jeremy Powell shared that the addition of drones would allow firefighters to have improved situational awareness, especially when fighting fires that spread over multiple stories.

He also shared excitement using drones equipped with thermal cameras to understand the fire better and find people trapped inside.

During the meeting, a resident pointed out that she has no problems with the fire department getting extra funds, but isn’t so sure about the police department, adding, “Seizure money should be used to provide resources because lack of resources is what leads to crime, not lack of drones.”

Councilman Brent Money brought up the point of privacy concerns, asking what’s stopping the police or fire department from flying a drone over someone’s property. Powell answered by saying anyone can request flight data if they see a drone flying nearby. This includes location, altitude, direction it was facing, and if its camera was on or off. The drones will also only be used when required. There won’t be any random drone flights that aren’t needed.

After the discussion, the council members unanimously gave the go-ahead to purchase the six drones and related equipment.