California police arrest suspect with the help of a drone 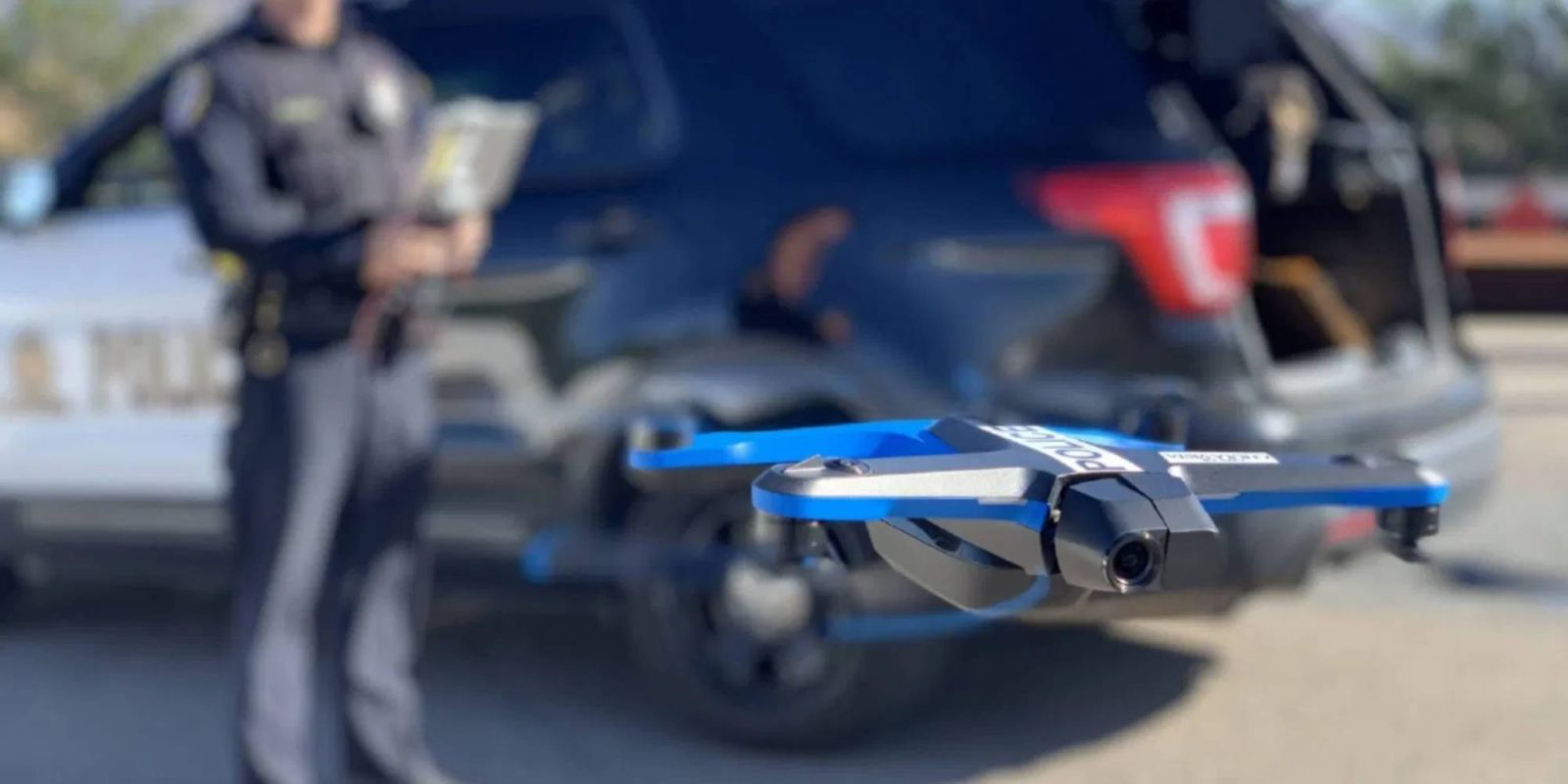 Police in Chula Vista, California, have been able to use a drone to help arrest a 17-year-old suspect believed to have been involved in a shooting earlier this week. The teenager allegedly shot a man trying to get the license plate number of a car he was in after it was involved in a hit-and-run.

The shooting happened around 4 p.m. Tuesday when several 911 callers reported that a man had been shot. Once on the scene, the victim told police he had witnessed a hit-and-run and followed the car believed to have caused it.

While following the vehicle, he was shot by a passenger in the car. Officers sent up a drone to search for the man. The drone was able to spot the car and captured the man exiting the car with a gun. The suspect then walked away from the car and left the area.

Officers arrested the teen and found a loaded handgun in his pocket. He was booked into a juvenile center on suspicion of felony assault charges. The victim was transported to a hospital and is expected to make a full recovery. The person hit by the car didn’t have any injuries, and the driver was given a citation for the incident.

It’s unclear which drone was used to aid police, but earlier in the year the department received special FAA approval to fly drones beyond visual line of sight (BVLOS). This means trained officers can fly Skydio 2 drones beyond the pilot’s line of sight below a maximum altitude of 50 feet in emergencies.

The drone must also stay within 1,500 feet of the pilot laterally, a Skydio 2 must be used due to its object detection and avoidance capabilities, and there is no need to have other first responders to act as modified visual operators.

The above rules were specially designed to lower the chance of ground and air risk while allowing the pilot to capture footage that they once weren’t able to.