NASA’s Mars exploration drones are to be tested in Iceland 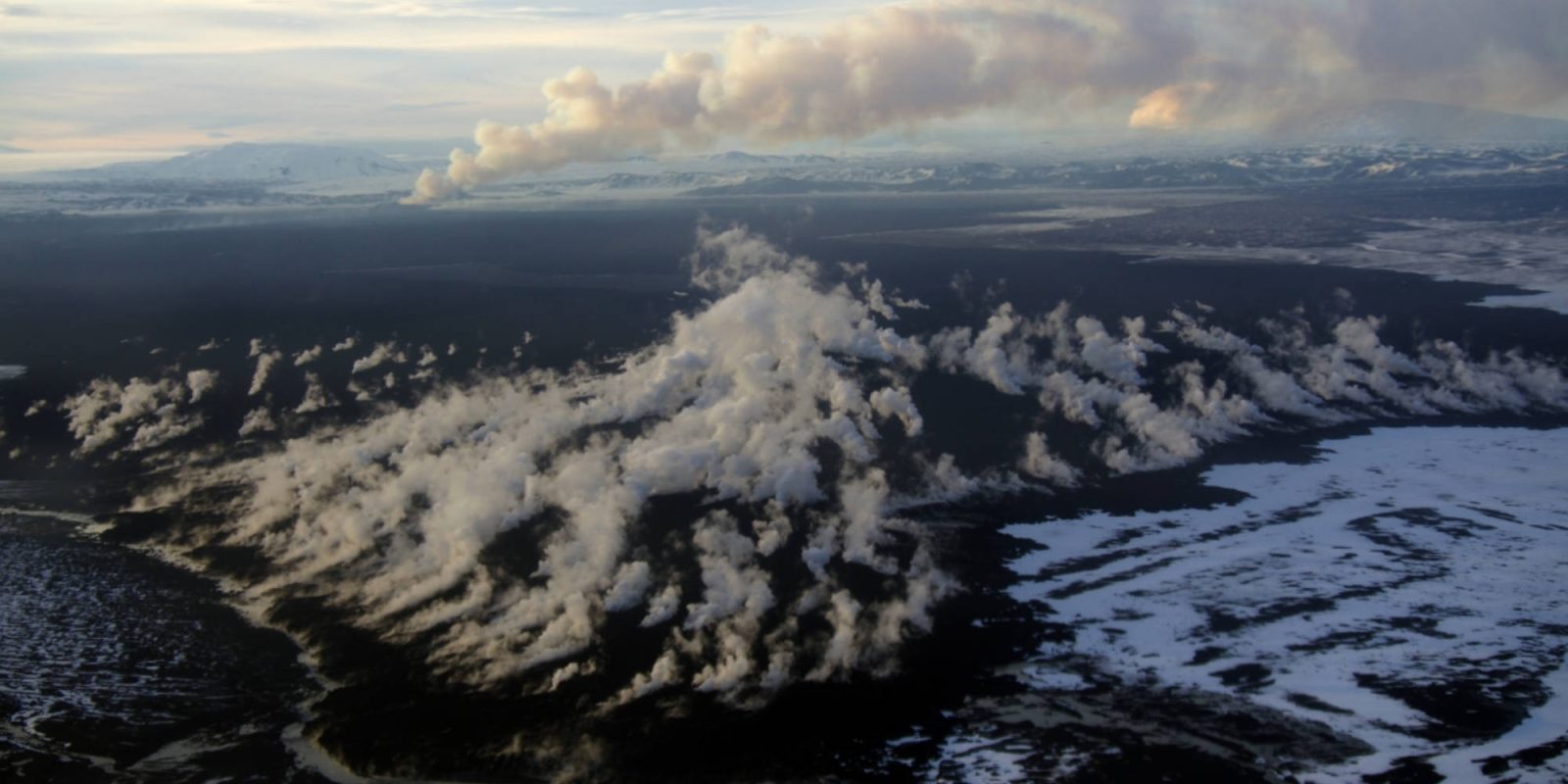 Scientists from the University of Arizona are set to test their Mars drones in Iceland after receiving a $3 million grant from NASA. The grant was given as a part of a project that combines rovers and drones to explore more of the red planet.

The team is one of four selected out of 48 to receive complete funding from NASA’s Planetary Science and Technology Through Analog Research program.

The Raven project adds a new approach to planetary exploration by adding “fly” to the current list, including flyby, orbit, land, and rove.

Current drones sent to explore beyond Earth normally complete flybys of certain areas of a planet. The data collected is then sent to a rover on the ground, which then goes to the area and explores it, taking samples along the way.

With RAVEN, we’re adding “fly” to that list. And not only that – the whole concept is really geared towards building new technology and procedures for two robots to work together on an extraterrestrial body. We are going to look at how a rover and a drone can work together to maximize the scientific output of such a mission.

Now for the reasoning behind Iceland as a testing ground. When looking for the perfect location, they came across the lava fields in Iceland, so extreme that they make the perfect testing area for an interplanetary drone. The Holuhraun lava field is the specific spot the team has chosen to test at, created by a volcano that erupted about five years ago.

It’s some of the newest real estate in the world. What makes it especially interesting to us is that the lava was emplaced in a sandy area, which is very similar to what some Martian terrains look like.

The data collected from the testing over the next few years will directly impact the future of Martian drones, including the one scheduled to reach Mars soon – Ingenuity.

The NASA Ingenuity helicopter drone was launched by NASA earlier in the year with the Perseverance Mars rover. The drone will allow NASA to get a new look at the planet from above. Much like a drone on Earth, the helicopter will allow scientists to capture high-definition images to better prepare for future missions where a rover or human could land.

Around a month after the duo was sent into space, the drone powered on for the first time after the batteries charged 35% over an eight-hour period. NASA has set out to fulfill the key objects with the Ingenuity helicopter to demonstrate powered flight in the thin Mars atmosphere, demonstrate miniaturized flying technology on another planet, and finally get the helicopter to operate autonomously.