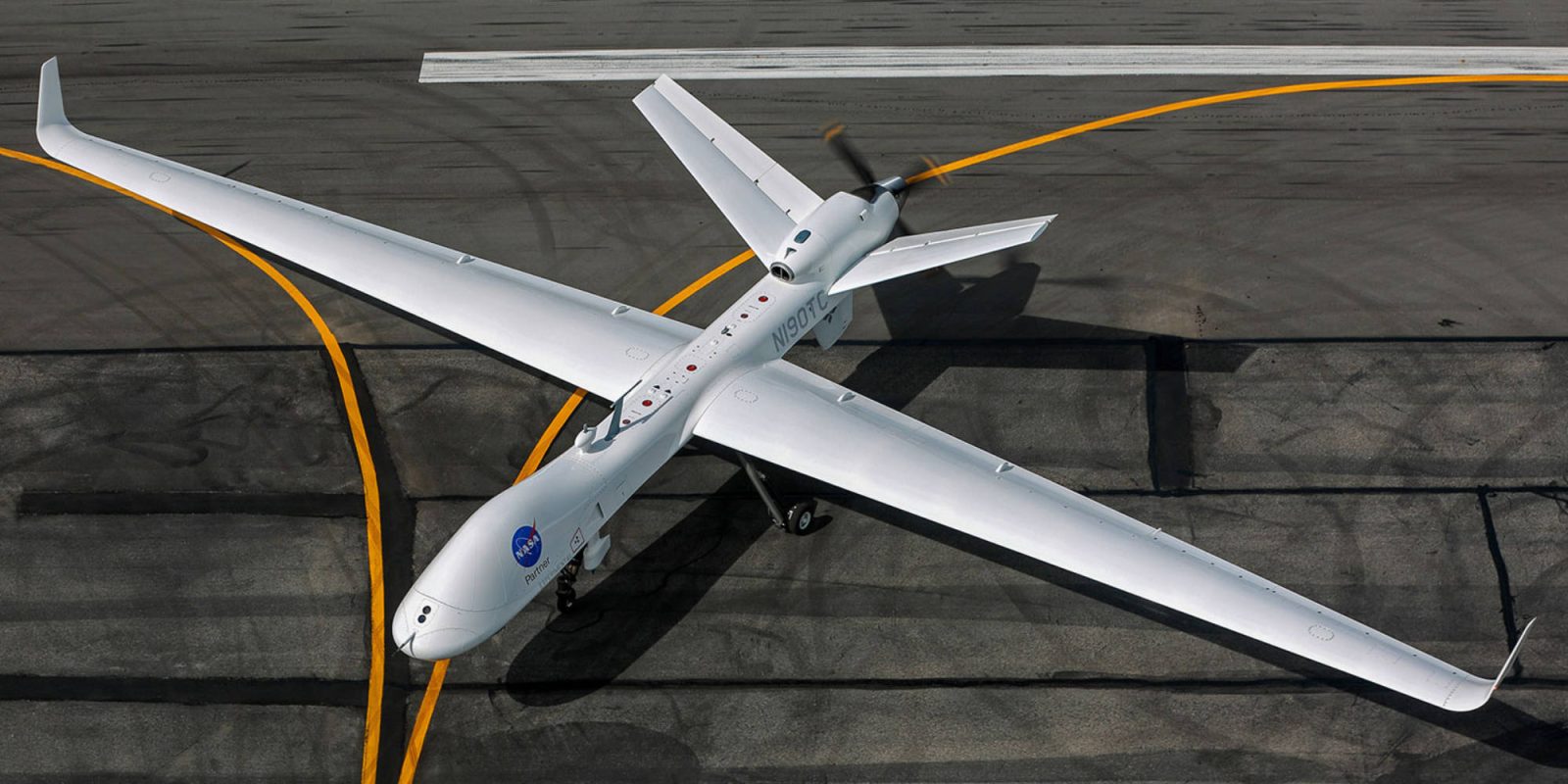 General Atomics B maritime variant of its famous MQ-9 Reaper drone is set to receive a new pod system, allowing it to deploy smaller drones. The modular pods will allow the drone to be quickly equipped with a mission-related payload to improve the drone’s usefulness.

In November of last year, the pod system was tested with the standard MQ-9 Reaper model in collaboration with the US Navy. During the test, the dispenser pod released Sonobuoys, while another carried other anti-submarine systems.

The MQ-9B variant of the drone is a maritime version that meets NATO standards. It is used for various missions, including anti-surface warfare, anti-submarine warfare, search and rescue, humanitarian relief, law enforcement, and oceanic security measures.

Essentially the drone has been designed with the harsh environment of the ocean in mind, with hardware and software upgrades to keep it in the air.

Last year, an infographic released by the company showed off the full list of publicly known modules compatible with the Reaper drones. The list included electronic warfare systems, patrol radars, laser communications links, and, most interestingly, the launcher pod.

The launcher pod is currently only capable of releasing 10 Sonobuoys, essentially shot out of the drone. It is expected that the launcher pod will soon be able to release drones and guided missiles. Focusing on the drones, the pod would allow a swarm of smaller drones to be released to hit a target, protect the larger reaper drone, or provide surveillance from various angles.