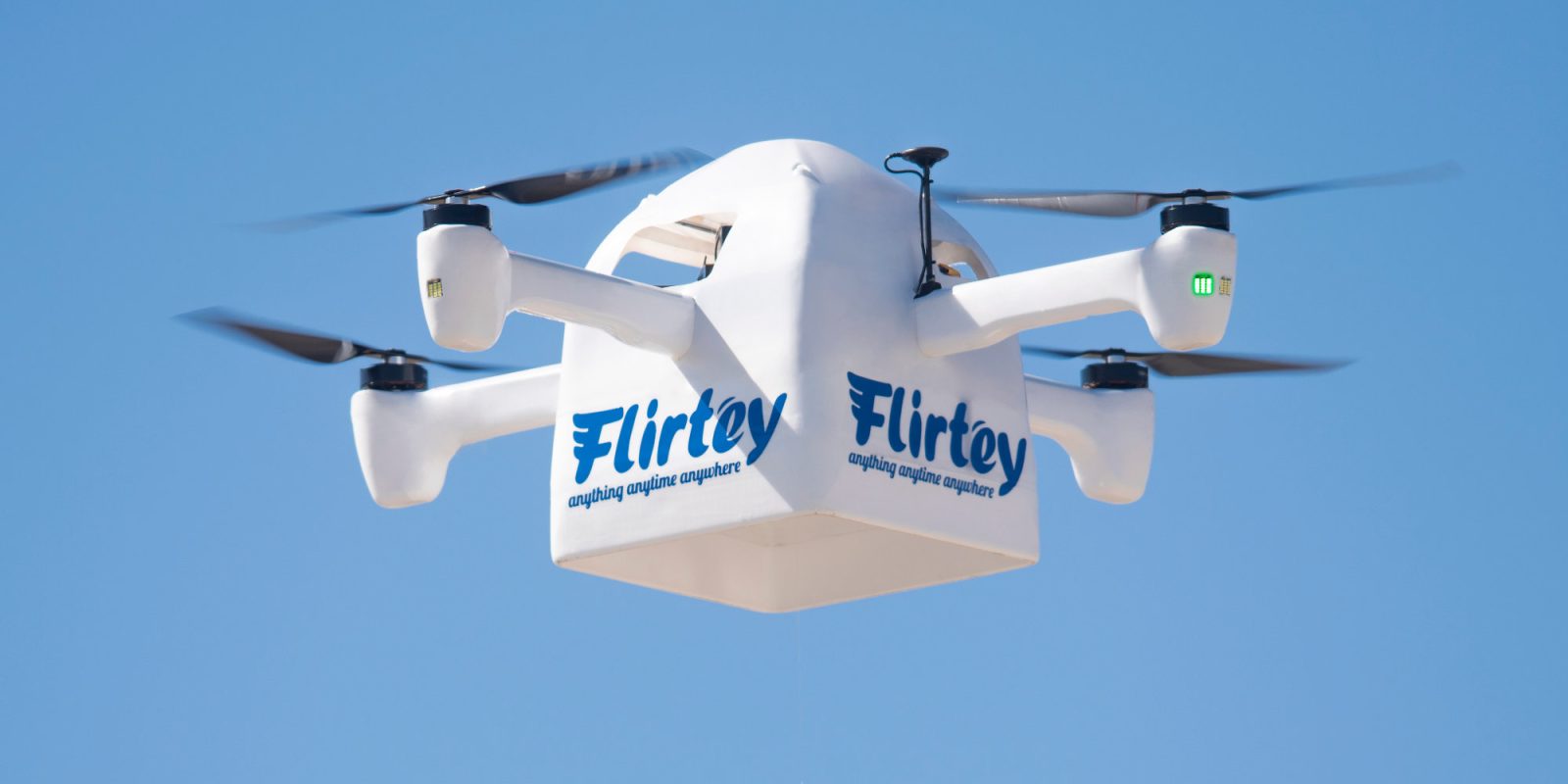 Drone delivery company Flirtey has begun taking pre-orders for its delivery drones after completing the certification process. The company has also ramped up its production efforts at its Reno, Nevada-based facility to cope with demand for its drones.

Matthew Sweeny, founder and CEO of Flirtey, shared that its technology has now finished certification, and the company is taking pre-orders. He later added that production is “full steam ahead.”

Flirtey plans on licensing its technology to other companies that want to develop their own drone delivery services, rather than just focusing on creating its own network. The drones are expected to deliver everything from groceries to medicine.

“Our technology enables businesses to create their own logistics and operate their own store-to-door delivery system. What we’re providing are turnkey solutions that any business can operate.”

The company’s Eagle delivery drone is at the center of this all. It was released in 2019 and is designed to fly in 95% of weather conditions and fit 75% of its compartment packages. Like Wing Aviation’s design, the Flirtey Eagle also uses a tether to lower the drop-off location package.

The Eagle is flown using a custom-made autonomous software platform that the FAA has given the go-ahead as the first multi-drone delivery system to be approved in the US. Flirtey Portal is the company’s portable and safe drone launch station. It can go into a trailer and fit into a parking spot, allowing companies to move it as required.

Before that, the company was apart of the FAA Integration Pilot Program to fast-tracking drone development in the country and ensuring rules and regulations that make sense are introduced, rather than just what a few people think of.

Check out the rest of our coverage on Flirtey and the amazing things the company is already doing in the drone delivery space.