Neptune Energy to use drones to measure methane emissions 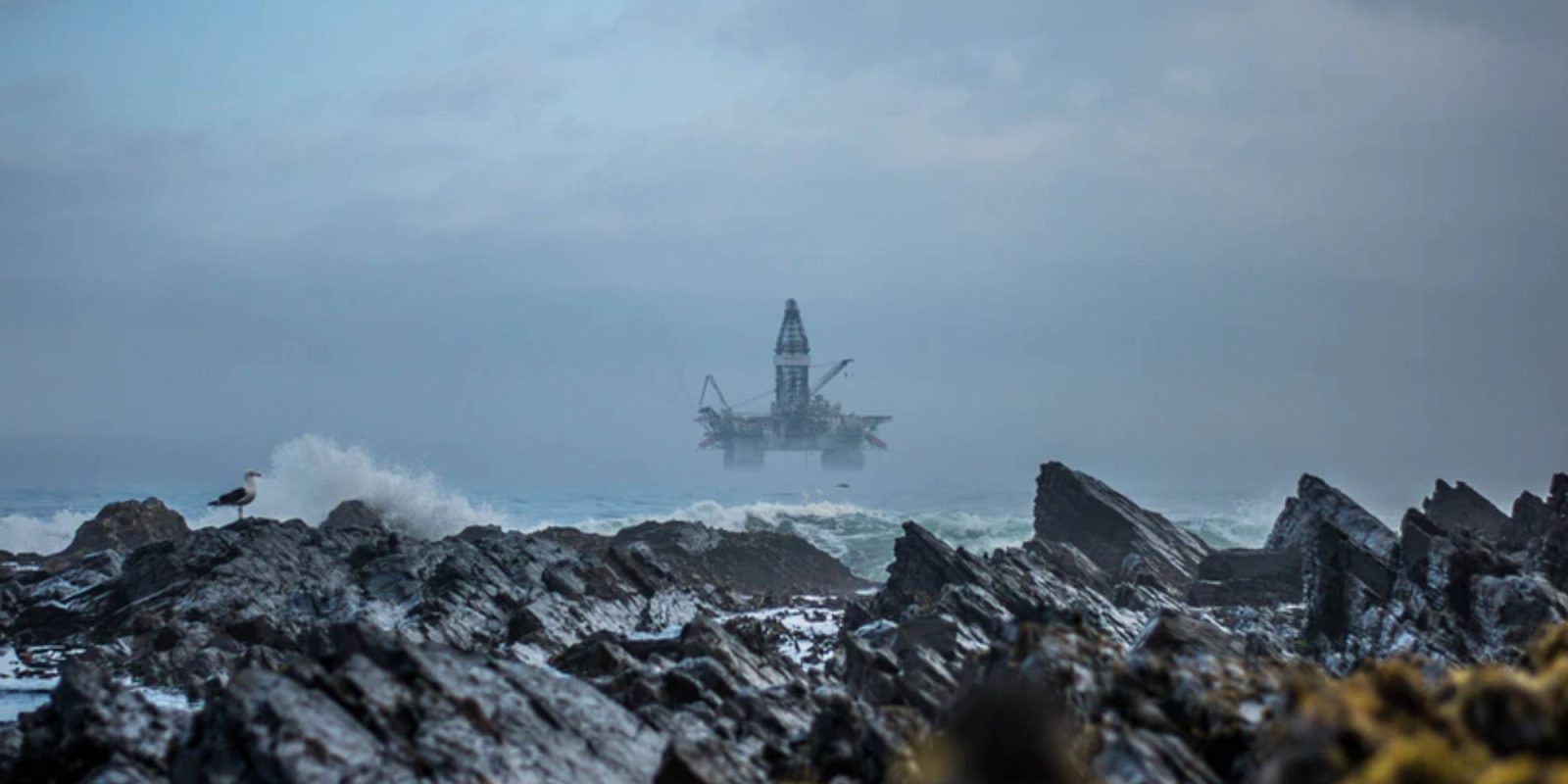 Oil and gas giant Neptune Energy has partnered with the Environmental Defense Fund (EDF) to measure methane emissions from offshore rigs with drones. Methane is a component of natural gas and a greenhouse gas required to be reduced according to the Paris Agreement.

The oil and gas company will work with Scientific Aviation and UK-based Texo DSI to use drones equipped with emissions sensors. The company will soon begin to measure its emissions at its off-shore rigs over the coming months.

The drone will be flown at its Cygnus platform in the UK Southern North Sea for the trial. The drones will allow the team to measure key data points such as gas separation, drying and compression technology, and flaring and venting.

“Neptune Energy already has one of the lowest methane intensities in the sector, at 0.01%, compared with the industry average of 0.23%, but we want to go further and have set a target of net-zero methane emissions by 2030.”

The methane sniffing drones will allow the company to locate areas producing the most amount of the gas and come up with a way to reduce the amount produced. Neptune Energy’s main shareholder, The Carlyle Group, supports the project as it tries to reduce its greenhouse gas emission as a company.

“This study will help us identify where we need to take further action and how we can apply new measurement techniques across our global operated portfolio.”

Check out some of the other great ways drones are being used to save lives and the environment.