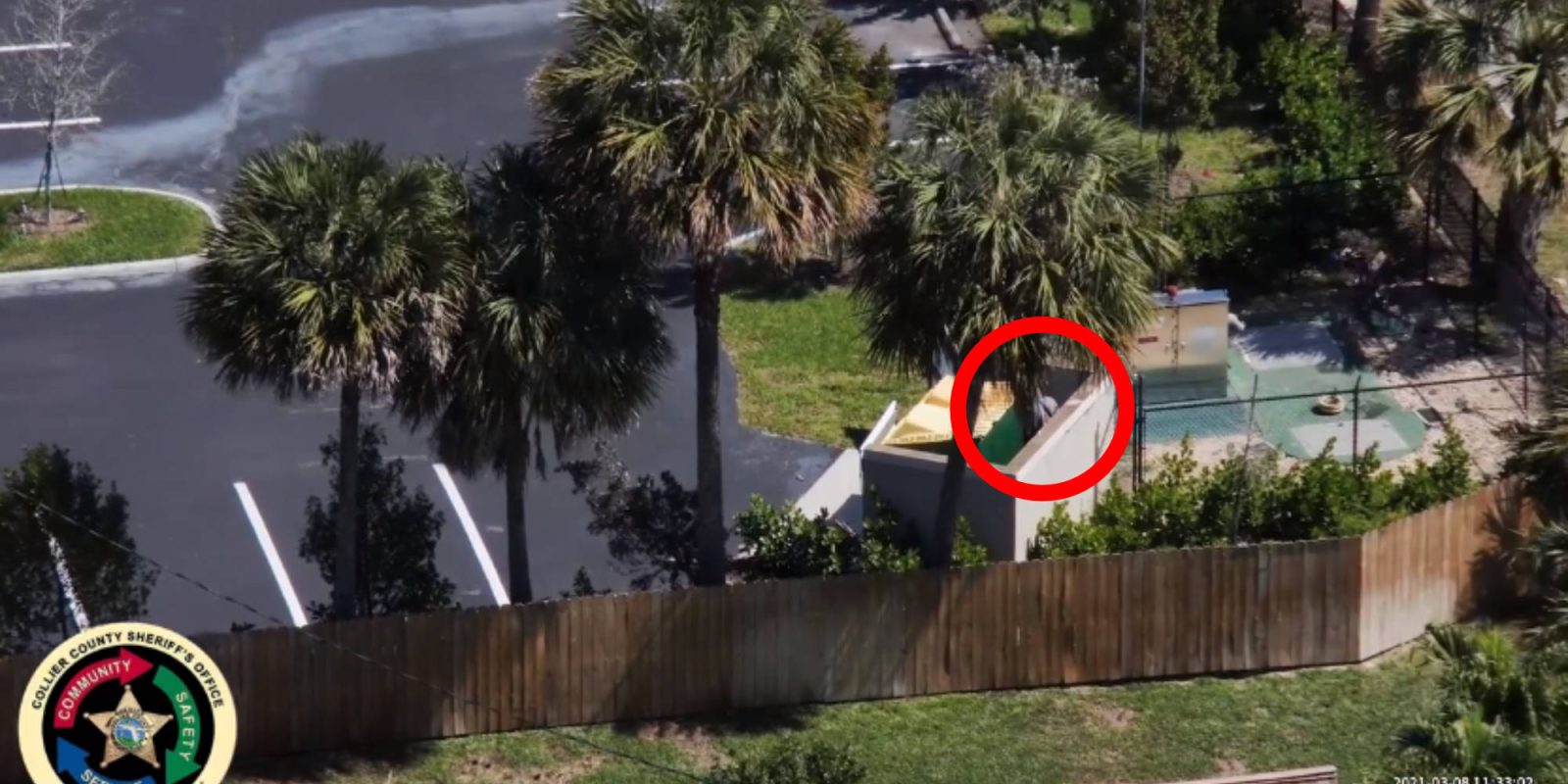 The Collier County Sheriff’s Office in Florida was able to locate a fleeing suspect with the help of its drone in the air watching over him until officers were able to get to him and take him into custody. The man has been charged with aggravated assault with a deadly weapon without the intent to kill, with another charge in a neighboring county.

Reports suggest that the suspect got into an argument with a female outside a residence on 27th Place Southwest earlier in the week, in which he allegedly pulled a handgun on her and said, “Today is the day. All I need is one bullet.”

He then left the residence, with the police getting the call to step in shortly after. Rather than calling in a helicopter or looking on foot, the Collier County Sheriff called in drone support, which is cheaper and much faster than the other options, to find the suspect.

Multiple drones were sent up to search areas near to the residence where he was last seen. Not long after, one of the drones spotted a suspicious-looking man hiding behind large bins in what looks to be a parking lot in the Golden Gate Parkway. Officers were then notified of the man’s location, where an arrest was made.

The suspect was on bond for multiple drug charges, including fentanyl and cocaine trafficking. He also had a warrant out for his arrest for failure to appear for driving while his license is suspended or revoked in Lee County. As for the reason police caught him, there is still an active investigation taking place.

Check out the rest of our stories on police and drones.