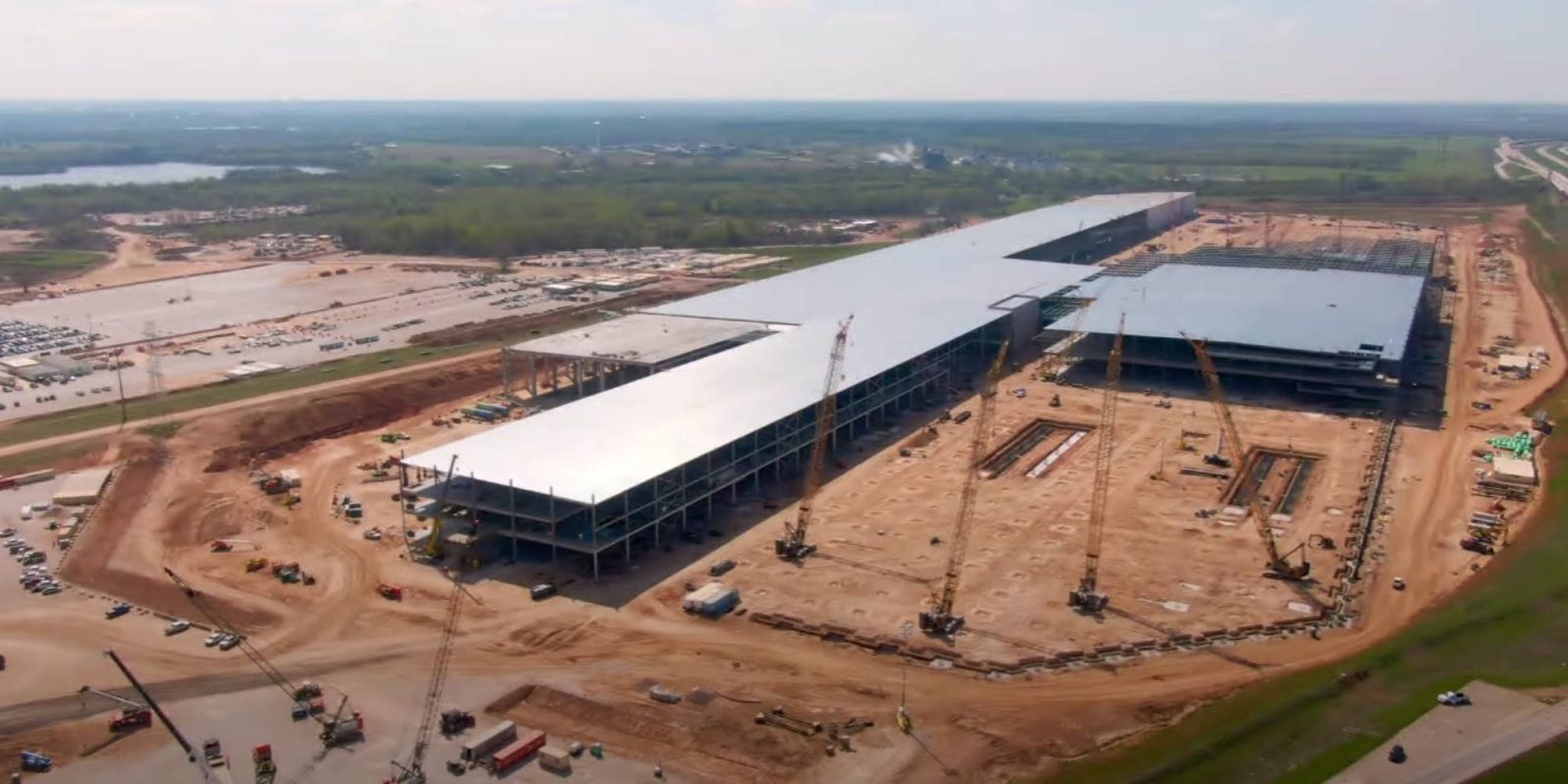 As Tesla continues construction on its Austin Gigafactory, drone pilots have taken to the sky to capture the progression over time. This specific video comes from Jeff Roberts and looks at the construction progression from day 242, captured on Sunday.

The video first shows us a quick timelapse captured from the very first day of construction to the current day. The drone then flies around the factory, taking a closer look at all of the areas employees are currently working on.

The drone really helps us see the massive scale of the Gigafactory and the huge amount of space for it to be built, and the employees’ car park. The site is so huge that it even appears to have its own concrete production facility and office buildings.

In 2014, Tesla began looking for suitable locations within the state that could be used to produce electric cars and their batteries. This location then became Giga Nevada, formerly known as Gigafactory 1. In June of 2020, Tesla began to evaluate another property to build its next Gigafactory. By the end of July 2020, construction had begun.

Be sure to watch the video for yourself to see everything in 4k. Keep an eye out for anything interesting around the construction site as well!

People capturing footage of Tesla’s Gigafactories being built is nothing new. The most well-known aerial photographer would have to be a teenager that goes by Tesla Kid on YouTube. He first flew his drone at the Berlin Gigafactory when the police almost arrested him for doing so, saying he needed permission to fly.

Elon Musk managed to find out what happened and almost immediately permitted Telsa Kid to fly at the Gigafactory. Since then, he has produced 29 videos with periodic updates on the gigantic factory’s progression, which will be used to manufacture electric cars and the batteries to power them.

Check out the rest of our coverage on Tesla and its past employees as they enter the drone world.