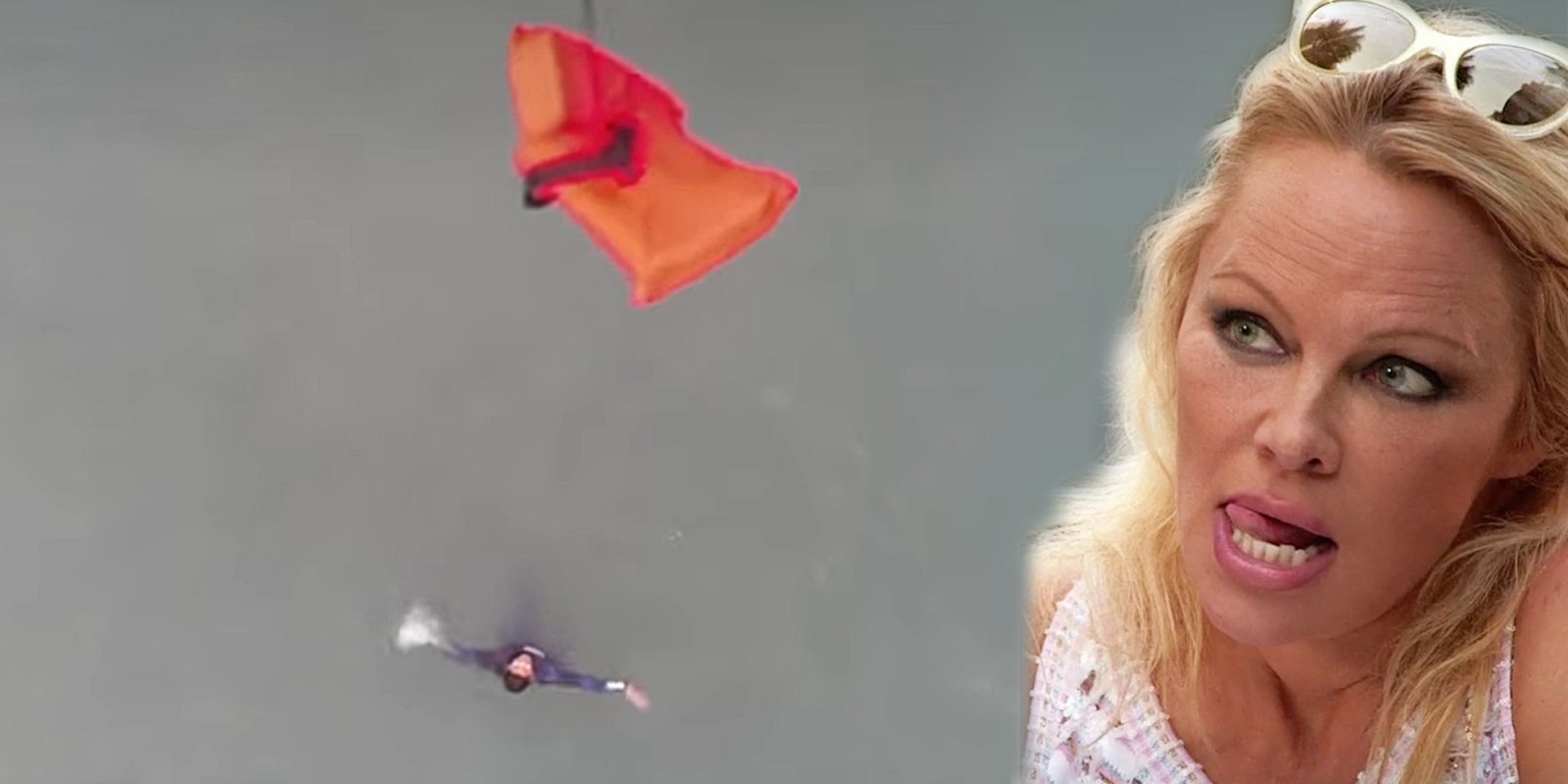 It may lack the thrill of Pamela Anderson in a red maillot. But police in California think they can stage a water rescue without getting their hair mussed; just let drones be the lifeguards.

The San Mateo County Sheriff’s Office uses a fleet of drones to carry and then drop life jackets to swimmers struggling to stay afloat. “We’re super excited to have this program to be able to help people in the community,” sheriff’s office spokesperson told NBC news. In the past two years, the sheriff’s office responded to double the number of water rescues compared to previous years. There were two drownings in January.

“At the beginning of the year when we had two of those fatal drownings, we really kind of stepped up our efforts as far as research and getting those tools in place sooner than later,” Blankswade said.

Once they arrive on scene, the pilots can get the drones flying in a matter of minutes.

NBC in the Bay Area reported on how the rescue could work.

As you can see at the 0:34 second mark, the police could use a little work on their precision.

“Depth perception is really hard,” Blankswade says. “I think they just err on the side of caution and stay a little bit higher. But, ideally, we would like to get a lot more practice in trying to kind of get the lifejacket directly to the person.”

Let drones be the lifeguards.

While the lifejacket drop hasn’t been tried in a real emergency yet, the sheriff’s office has rescued a swimmer with a drone.

A rip tide pulled out a 19-year-old surfer in December. Police dispatched a drone and used its speaker to advise the surfer to paddle out a little further where a rescue boat could reach him. Police posted a video of the operation here.

We’ve seen drones used in many different types of rescue, but this lifejacket payload idea is quite novel.

“Given the recent past and the popularity of all the beaches with COVID and everything, I think that we’re very happy to have this tool available anytime somebody is in need,” Blankswade says.