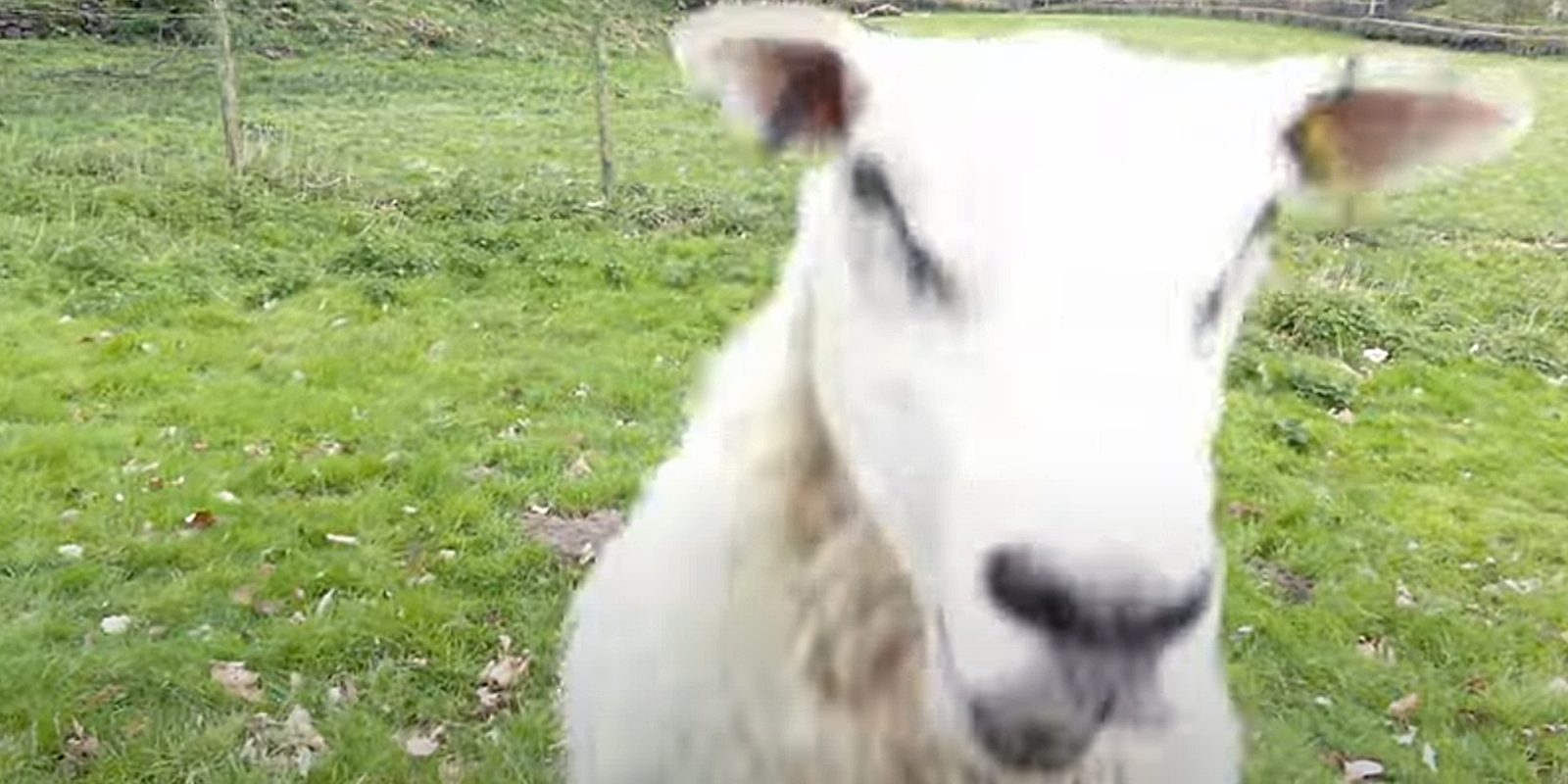 There’s a new item to be added to the list of drone hazards. Somewhere below molten lava and eagles but above moths, squeeze in protective ewes. Watch this sheep headbutt a herding drone.

Drone pilot David Ian Jones caught this moment in Wales earlier this month. The drone does a fine job of moving the sheep at the Wrexham farm until it confronts what appears to be a mother and her lambs. And then, well… then it’s all over. Watch the whole thing to see how efficient drones can be at rounding up mutton. Or skip ahead to 2:12 for the coup-de-grace.

Just this month, a report from Australia suggested drone herding was far less stressful on sheep than being corralled by dogs, motorbikes, or people.

“What we found through this study is that the sheep had higher heart rates when they’re being shepherded by traditional means,” says researcher Kate Yaxley from UNSW Canberra. “We measured the variations in their heart rates, and we found it to be much lower when using UAVs with appropriate approach speed, and that the animals actually responded to the technology.”

Well, they may be LESS stressed, but here’s more evidence that suggests drones stress them out quite enough.

Who knew this was actually a genre?