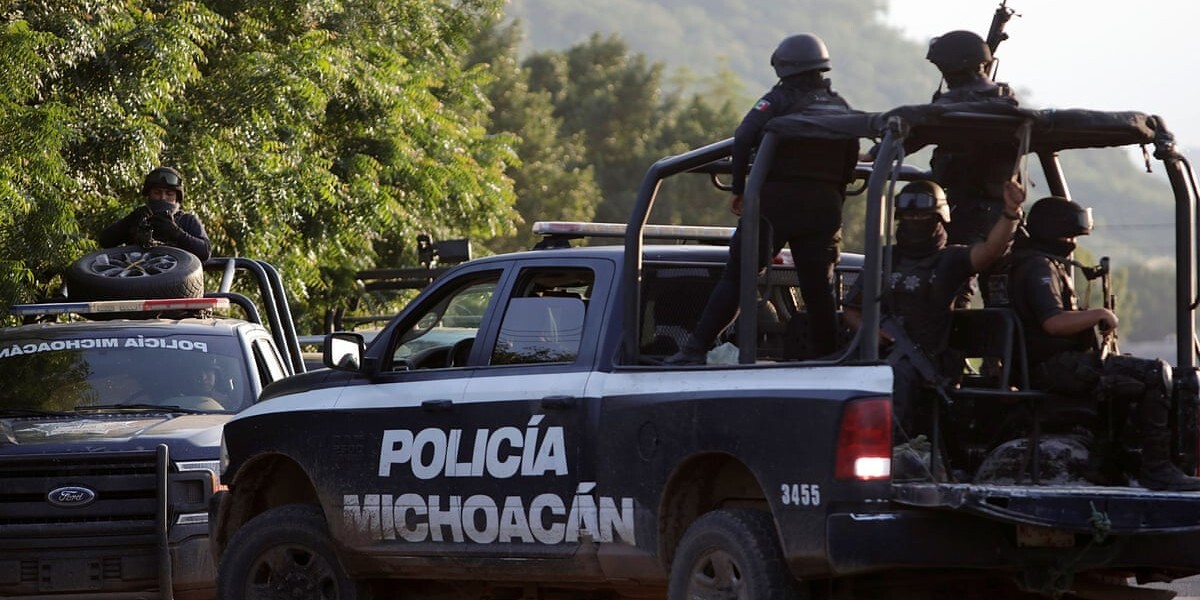 Mexican authorities have ordered two suspected drug cartel operatives to stand trial on charges that they outfitted commercial drones with explosives for use in attacks on security forces.

The April 24 decision to prosecute came less than a week after a pair of police officers were injured by devices in a commercial drone as they cleared a road blocked by drug cartels in the state of Michoacán.

Officials said the attack suggested Mexico’s criminal gangs may hope to use drones as weapons with greater frequency in the future.

The two officers targeted in the April 20 Michoacán strike were only lightly wounded. That, Mexican Defense Ministry officials said, was a consequence of the limited amount of explosives retail drones can lift. It’s feared worse damage could be inflicted as commercial manufacturers boost payload capacities – or cartels get craftier in getting lethal volumes airborne.

It wasn’t the first time drones have turned up in thwarted and executed attacks in Mexico and elsewhere.

The cartel suspects ordered to stand trial, for example, were arrested last August in possession of two drones loaded with plastic explosives and ball bearings for remote detonation. The accused are allegedly members of the same Jalisco New Generation Cartel dominating criminal activity in Michoacán.

Cell phone footage captured one of the vehicles exploding in mid-air, raining debris down that injured seven soldiers below. The second craft blew up after crashing into a nearby building, blowing a hole in the façade.

Yet developments in drone technology – and geek ability to hack and rework their capacities – will be an increasing source of official attention as time goes by.