Shhh! Wing to use quieter drones in Australia 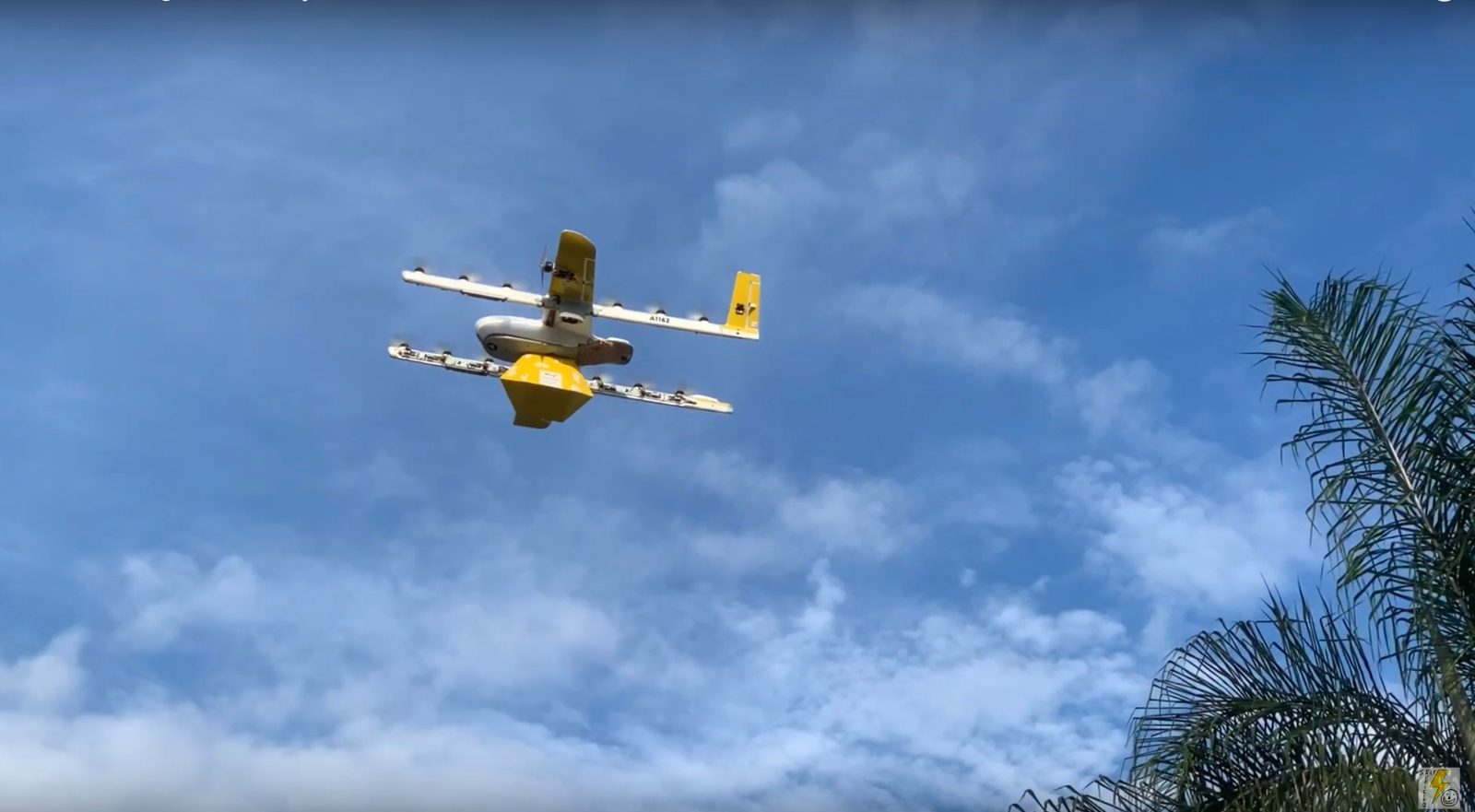 Google’s drone delivery cousin, Wing Aviation, says it will soon begin flying quieter drones on some of its routes in Australia. The step was presumably inspired by continuing grumbling among residents around Canberra about the high-pitched whirring of passing craft.

Too much racket for drone-dropped coffee and Charmin

The move was revealed scarcely a month after Wing celebrated its first full year of drone delivery around the Canberra area. That business has been generally popular around Australia’s capital city, with Wing flying a total of 20,700 km. in its first 12 months. Not surprisingly, the effects of the Covid pandemic provided an even greater boost to that activity.

Yet, concerns about privacy and complaints about the giant mosquito noise rotors emit continue to be voiced by some locals. Among the loudest have been from the town of Gungahlin and its suburbs to the north of the capital – especially from people aware that cups of coffee and toilet paper were popular items in resented deliveries.

Opposition to drones neither new nor finished…

Local wariness of drone deliveries took root even before Wing launched its trial service in 2018. Once those dry runs began around Tuggernaong to the south of Canberra, a number of inhabitants of that town and neighboring Bonython stiffened their opposition to drone traffic.

“When they do a delivery drop they hover over the site and it sounds like an extremely loud, squealing vacuum cleaner,” protests the Bonython Campaign Against Drones on its website.

The association says its goal is to “stop the drones and their intrusiveness on the peace and quiet of our suburb and environment…(and) raise awareness of the negative impact of the drone delivery service on residents, pets and bird life in Bonython.”

It even posted a video illustrating “(d)rone deliveries disturbing a peaceful afternoon.”

…But Wing enjoys a strong tailwind

Despite that early (and still enduring) opposition, Wing earned authorization from local authorities to start full service of its deliveries in Canberra and has generally earned positive reviews there and beyond.

Indeed, officials in the Queensland town of Logan hailed Wing’s first full year of operation following its September 2019 launch there. Previously strong business around Logan experienced a whopping 500% jolt once the pandemic set in, to boot.

And continued local grousing notwithstanding, Wing activity in and around Canberra has continued to expand during its first year there. In fact, orders during the first four months of this year are already up 50% over the full nine months of operation in 2020. Wing’s quieter drones, meanwhile, will be used as part of its enlarging service in the Gungahlin region.

Meaning, opponents of Wing flights around Canberra can argue with its success but may have trouble shouting it down.