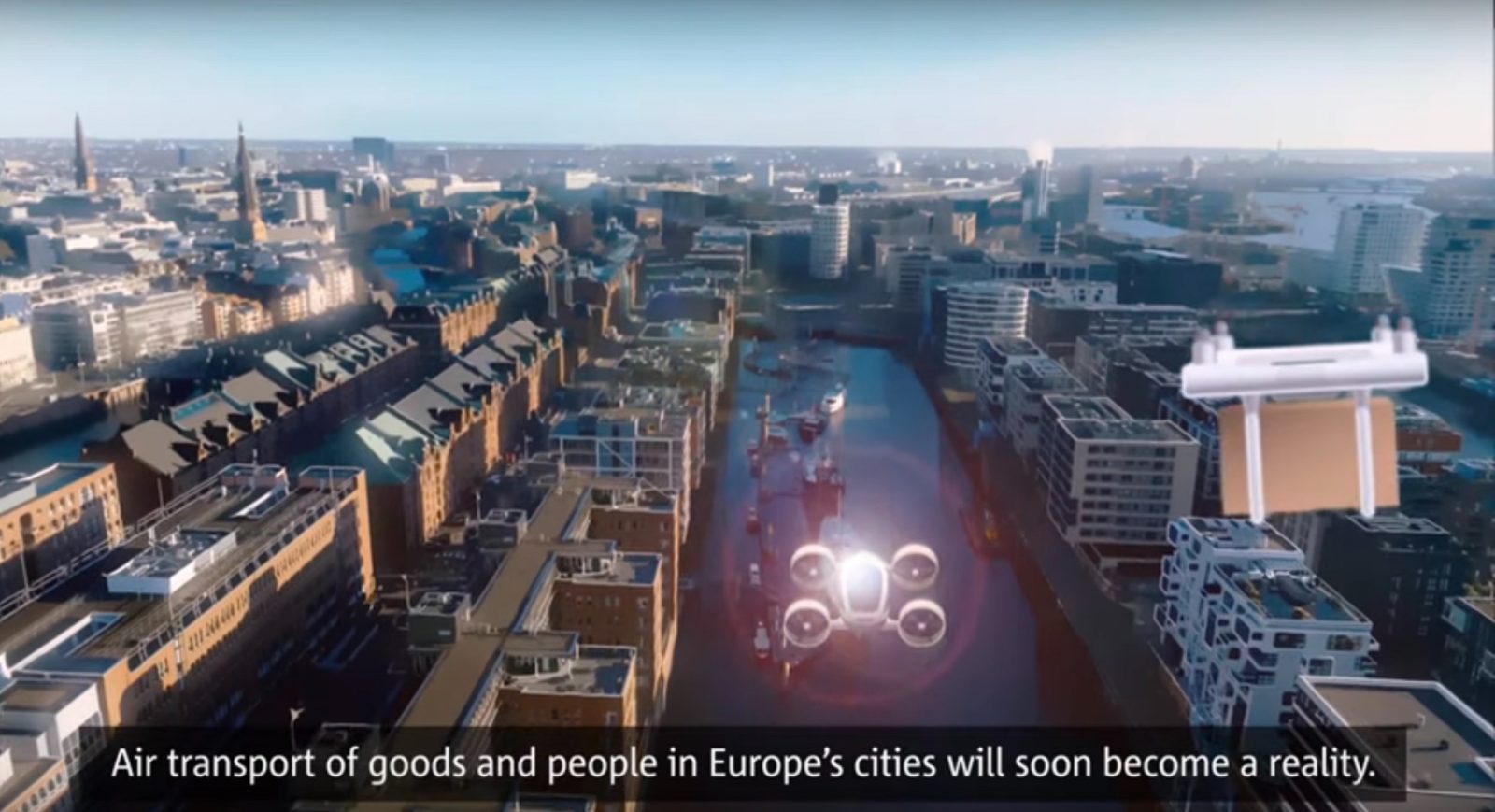 Flights of air taxis in the European Union (EU) could begin as early as 2024, according to the head of Europe’s aviation safety administration.

UAM race for the Paris Olympics

Patrick Ky, executive director of the European Union Aviation Safety Agency (EASA), says there’s still a lot of work to be done on both the manufacturing and regulating sides, but thinks “that commercial use of (air) taxis can start to take place in 2024 or 2025.” Officials from a variety of interests in France hope that earlier date can be reached as a means of showcasing urban air mobility (UAM) during the 2024 Summer Olympics in Paris.

Hammering out regulations governing air taxi operation will be one of the major chores in making passenger use of the craft a reality. In its initial years, the EU will require all UAM flights – whether fixed- or rotary-winged – to be operated by licensed commercial pilots. EASA officials believe that requirement will be loosened as technology advances enhance the reliability and safety of UAM.

Ky acknowledged that progress toward autonomous flight for passengers is still many years off. But he described the probable start of piloted service as being just over the horizon.

“We are in the process of certifying some of the vehicles that will be used for UAM, and the certification target which we think is realistic is 2024,” Ky said at an EASA presentation Wednesday. “We might be late, we might be early, but we think the vehicles themselves can be certified by this date.”

About a dozen applications for certification have already been lodged. Some of those, however, involve delivery drone activities likely to be governed by less rigorous regulations, including approval of unmanned flights from the outset.

The EASA is consulting with European UAM companies Lilium, Volcopter, and global actors in the sector about ways certification and operating rules might best be conceived for manufacturers, service providers, passengers, and the wider public alike.

The comments came during the presentation an EASA survey of around 4,000 people in six European cities that offered a feel of public attitudes toward UAM. The study found 80% of respondents viewed UAM transport in a positive way, and 71% said they were ready to use those services when they began. The primary concerns about UAM focused on safety, environmental impact, and noise.

The EASA – and the EU as a whole – has a lot riding on the effort to get UAM services successfully aloft. Estimates predict Europe’s UAM market will be worth $5.1 billion by 2030 – about one-third of the global total – and generate 90,000 jobs.