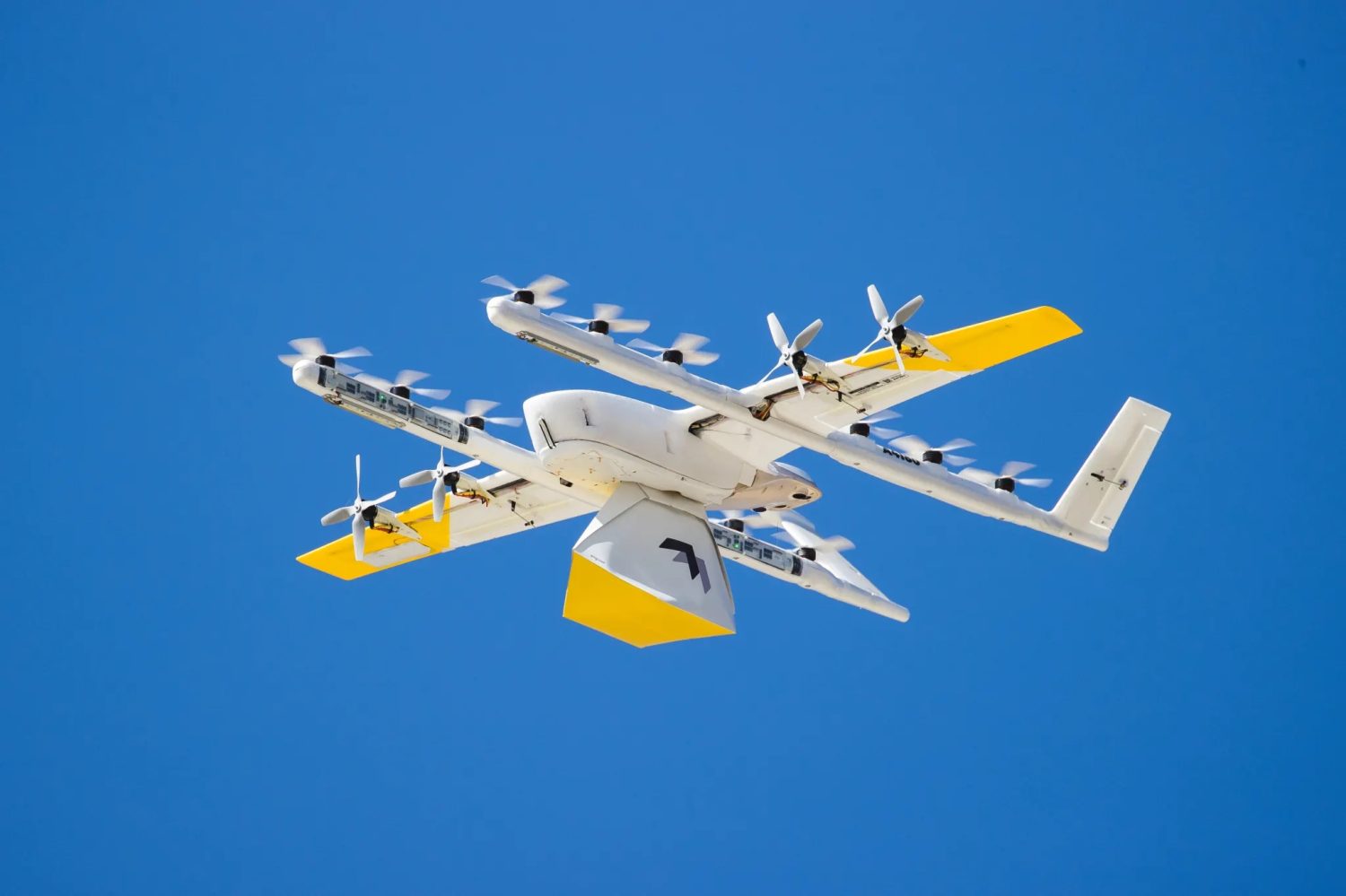 The move follows word earlier this month that the Google-family company began using a new, quieter drone to deliver goods to certain suburbs of Canberra. Now Wing says those craft will also go into operation around the Queensland city of Logan within the next few months. That action aims to reduce a different sort of sound that has dogged Wing’s Australian business since its inception: protests from residents about what they call the racket of overhead flights by delivery UAV.

The new drones are equipped with more rotors than the first generation – 16 total, four of which face forward. The blades used are also smaller in size. Jesse Suskin, Wing’s community affairs chief in Australia, told the Brisbane Times those modifications cut both noise volume and pitch of the craft in flight.

When flying these new drones over a house, it’s hard for a sound meter to even pick it up… The decibel level, what people perceive when they’re on the ground, we’ve managed to make it drop by almost half. In terms of the tone or the pitch, it’s been listed as an annoying frequency, that also drops by almost half.

Canberra has been the hotspot of Aussie homeowner complaints. But there’s been enough of an echo across Logan’s suburbs for Wing to broaden deployment of the noise-reduced drone flying routes around the capital.

Beyond merely wanting to maintain good relations with its neighbors, meanwhile, there’s another terrific motivation behind the company’s extra efforts to hush its UAV. Business in Australia is booming, and Wing doesn’t want to see that momentum slowed by reinvigorated opposition.

Lockdowns and generalized isolation measures introduced with the advent of COVID-19 have turbo-charged Wing’s delivery activity in Oz. Wariness in certain Canberra suburbs notwithstanding, business in the area during Wing’s first year of operation in 2020 covered nearly 27,000 km. That effervescence has continued even as vaccinations appear to move the world past the crisis.

After an initially strong showing after its 2019 launch in Logan, meanwhile, Wing experienced a 500% jump in orders in 2020 as restrictions to battle the pandemic were put in place. Its local tally in 2021 thus far is 18,000 deliveries – more than 1,000 of which were made during a recent three-day lockdown of Logan.

According to Suskin, that not only ranks activity in Logan higher than larger Canberra, but “also busier than our European and US locations.”