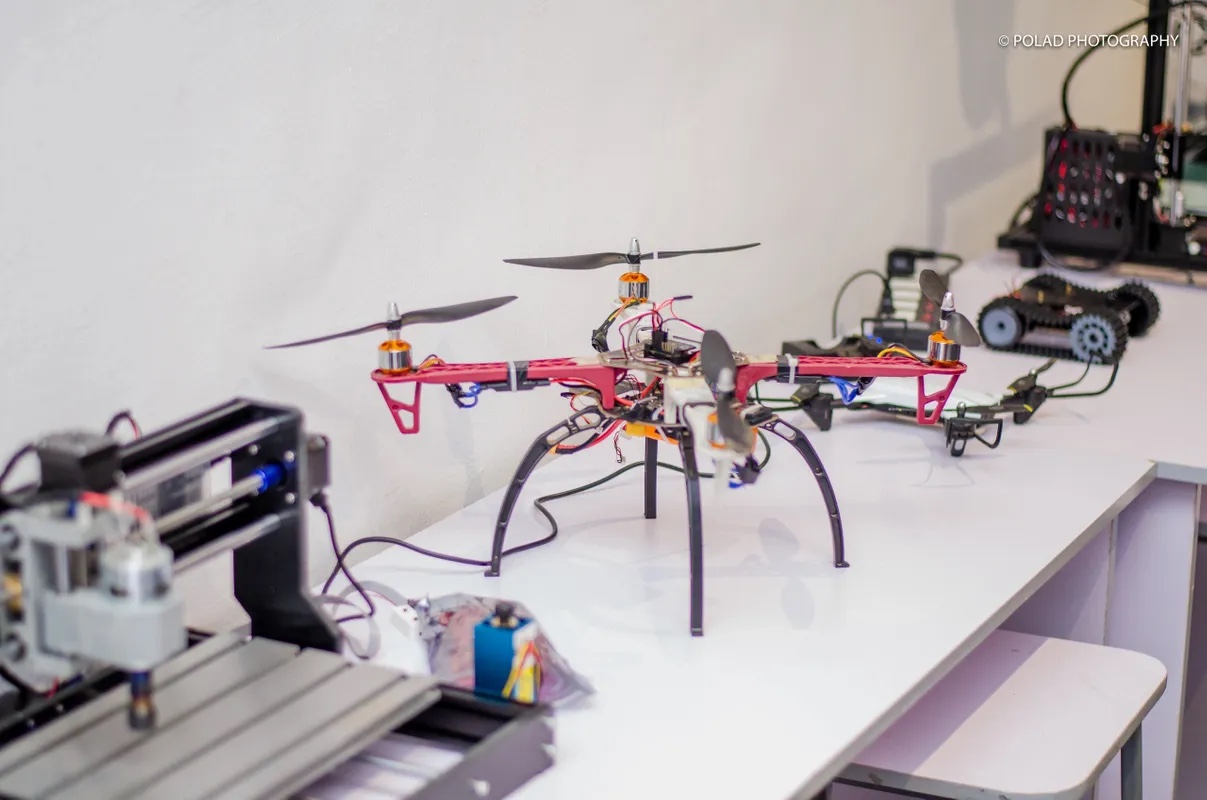 A Nigerian researcher has developed a carbon emission tracking drone he believes will prove effective in locating and arresting criminals, kidnappers, and even terrorists as they try to avoid detection in remote hiding places.

Dr. Olusola Ayoola has outfitted his drones with powerful sensors that pick up carbon-based traces left by human beings in natural settings. Because people leave carbon tracks in most things they do – including walking to or sitting around a spot – Ayoola says the Carbon Emission Detection Based Aerial Surveillance (CEDBAS) drone will become a valuable tool to police and military forces hunting down a wide range of evildoers.

Those include terrorists hiding out in desert or mountainous areas; bandits, contraband traffickers, and kidnappers who hunker down in jungle areas; poachers in savannahs; and notorious groups like Nigeria’s Boko Haram that engage in most of those criminal acts and others to boot.

Founder of the Robotic and Artificial Intelligence Nigeria (RAIN) research institute, Ayoola explained to Nigeria’s TechDigest that his unit began looking into ways to combat the scourge of often violent criminal activity that plagues his country – as it does many others in Africa.

We discovered the Carbon Emission Detection Based Aerial Surveillance which allows for a drone to sniff out hideouts through the carbon their activities emit. As long as human life exists in a forested location, there must be carbon emission, be it under a cave, under a canopy or inside a bunker… With this new technology, we can quickly scan the entirety of our forests and games reserves to generate a real map of which spots of these hitherto assumed uninhabited forests have suddenly spiked up in human activities.

Using small drones to find what Big Tech may miss

By focusing on sensors that can be loaded on smaller drones, he notes, RAIN has developed a crime-fighting asset that picks up what far bigger unmanned aerial systems and satellites may miss.

With the use of drone-based aerial surveillance, one could attempt to obtain video feeds from the skies which help track the movement or activities of criminals in game reserves. How about when these footpaths lead into a cave, or a forested canopy, or an underground tunnel? What can a military-grade drone-based camera see? There goes the challenge of geospatial intelligence gathering. Also, note the challenge of military-grade cameras. They take ages to import. They weigh a lot on the drone and subsequently tell on the flight time.

CEDBAS is far from the first innovation RAIN has come out with. It previously developed a modular traffic light system to manage the country’s often clogged roads, and invented what Ayoola calls “artificial vision for the blind.” It has also perfected a wireless virtual fence system providing private and military users to receive immediate warning when the designated zone has been breached.

Now he hopes CEDBAS will find clients – and financial backers – across Africa who fighting escalating and destabilizing criminal activity that has ruined the lives of millions of people.

“We cannot overemphasize the role of geospatial intelligence,” he stresses. “I have always maintained that wherever government cannot be physically present, the government’s intelligence must always be.”