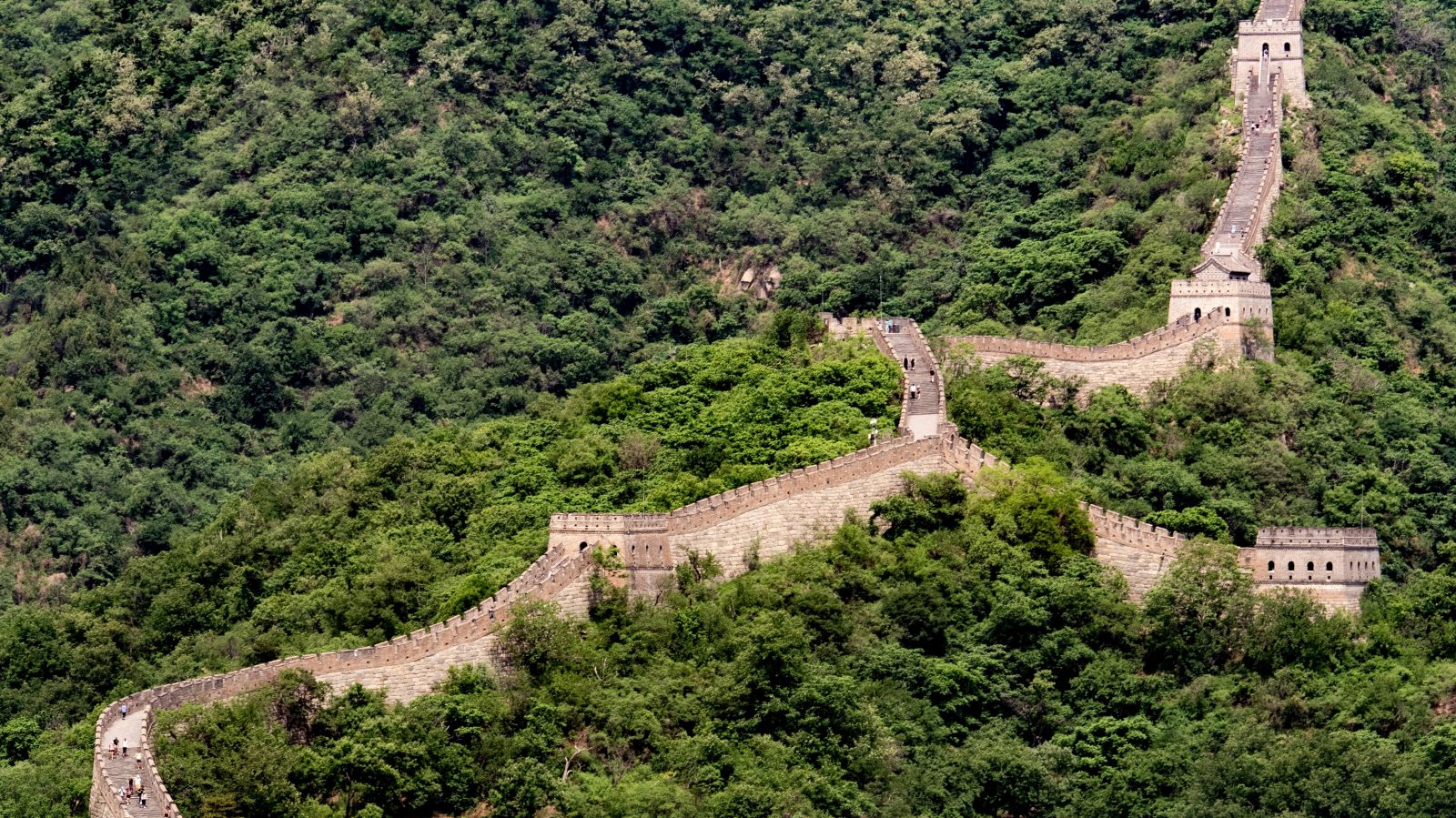 The Great Wall of China may be one of the most popular tourist attractions in the world, but did you know China has been building a Great Green Wall also since the past few decades? And so is Africa? New drone videos spill the beans.

Officially known as the Three-North Shelter Forest Program, the ambitious project started in 1978. Its aim? To hold back the growing Gobi Desert by planting millions of trees. When the program nears completion around 2050, its human-planted windbreaking forest strips are expected to measure 2,800 miles (4,500 km) in length.

Thanks to this anti-desertification tree-planting scheme, China is now making an outsized contribution to the greening of the planet, according to NASA. From having a forest cover of only 10% in 1949, forests now cover 23% of the total area of land in China.

And just this year, China’s leadership has committed to increasing that 23% to 24% by 2025. If this 1% increase in forest land doesn’t sound impressive to you, maybe this will: It equates to an area of land larger than South Korea, and China plans to make it green within the next four years!

And now, here’s the video we promised:

The other Great Green Wall: Africa

Interestingly, China is not the only country on the planet to be building a Great Green Wall. A namesake Africa-led movement also harbors an epic ambition to grow a 4.970 miles (8,000 km) natural wonder across the entire width of the continent.

Once completed, Africa’s Great Green Wall will be the largest living structure on the planet, three times the size of the Great Barrier Reef.

The initiative began in Africa’s Sahel region, one of the poorest places on the planet, located at the edge of the Sahara Desert. Even though the project is only about 15% underway, it is already providing food security and jobs to millions who live along its path.

And hey, we’ve got a fresh drone video of this Great Green Wall too for you: