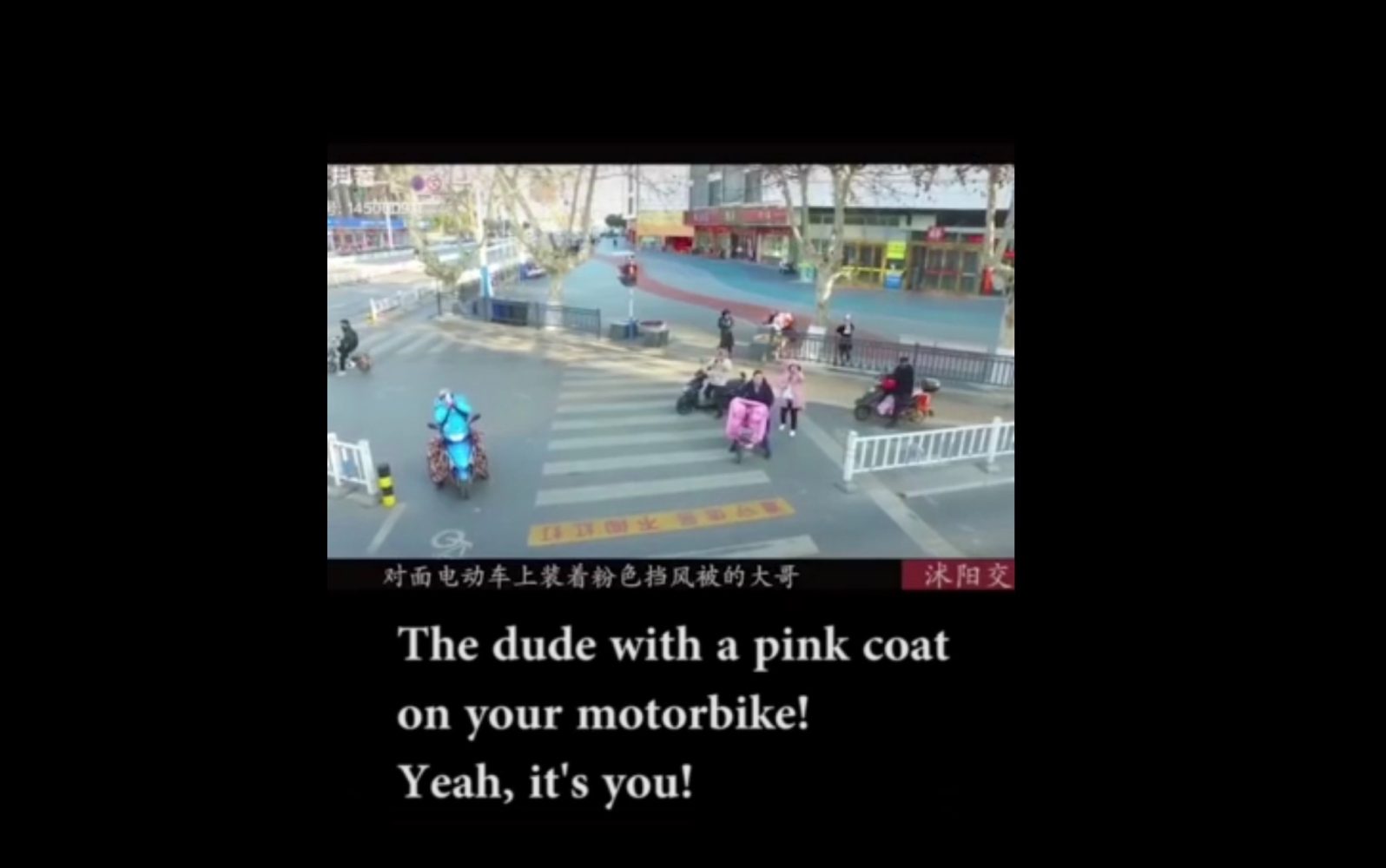 Malaysia has announced it has begun deploying drones to detect signs of COVID-19 infection among its population – the most recent nation to use the craft in the global anti-pandemic effort.

After last week’s news that South Korea will be flying heat-detecting drones above its beaches during the summer vacation period, Malaysia reveals it has begun operating the craft in public spaces to detect people with fevers. The approach uses sensors that can read abnormally high temperatures from humans from up to 20 feet in the air. In Malaysia’s case, that indicator of possible COVID-19 infection trips a red light on the drone, alerting on-ground authorities to move in for testing.

Responding to surging new case counts that began in May, Malaysian authorities ordered a strict new national lockdown last week. Rules significantly restrict how many people from each household can venture out for a limited number of authorized reasons. The fever-seeking drones will help enforce those constraints while monitoring the health of people who do go out.

India has similarly used drones to police lockdown rules (though not, it would seem, to take temperatures). India is also continuing testing its use of the craft for vaccine and other medical deliveries to remove areas – including beyond line of vision sight flights. Scores of other nations in Africa, Europe, and the US have also relied on drones to shuttle anti-COVID-19 medical supplies and vaccinations around.

Use of drones in the West to monitor restrictions, however, has been limited when not entirely ruled out. Concerns over invasions of personal privacy and civil liberties have prevented most Western governments from taking that step.

Such quibbles have not slowed China from deploying drones in a variety of ways to fight the pandemic (and lots of other things the state regards as trouble). Last year, China operated craft equipped with a speaker to chide people found violating mask wearing or social distancing rules while out and about. One video of that effort captured a surprised, amused, and somewhat creeped out older woman being scolded from above.

“Yes, aunty, this is the drone speaking to you,” a voice booms. “You shouldn’t walk about without wearing a mask.

The woman beats a fairly brisk path for home. Her temperature was not revealed.