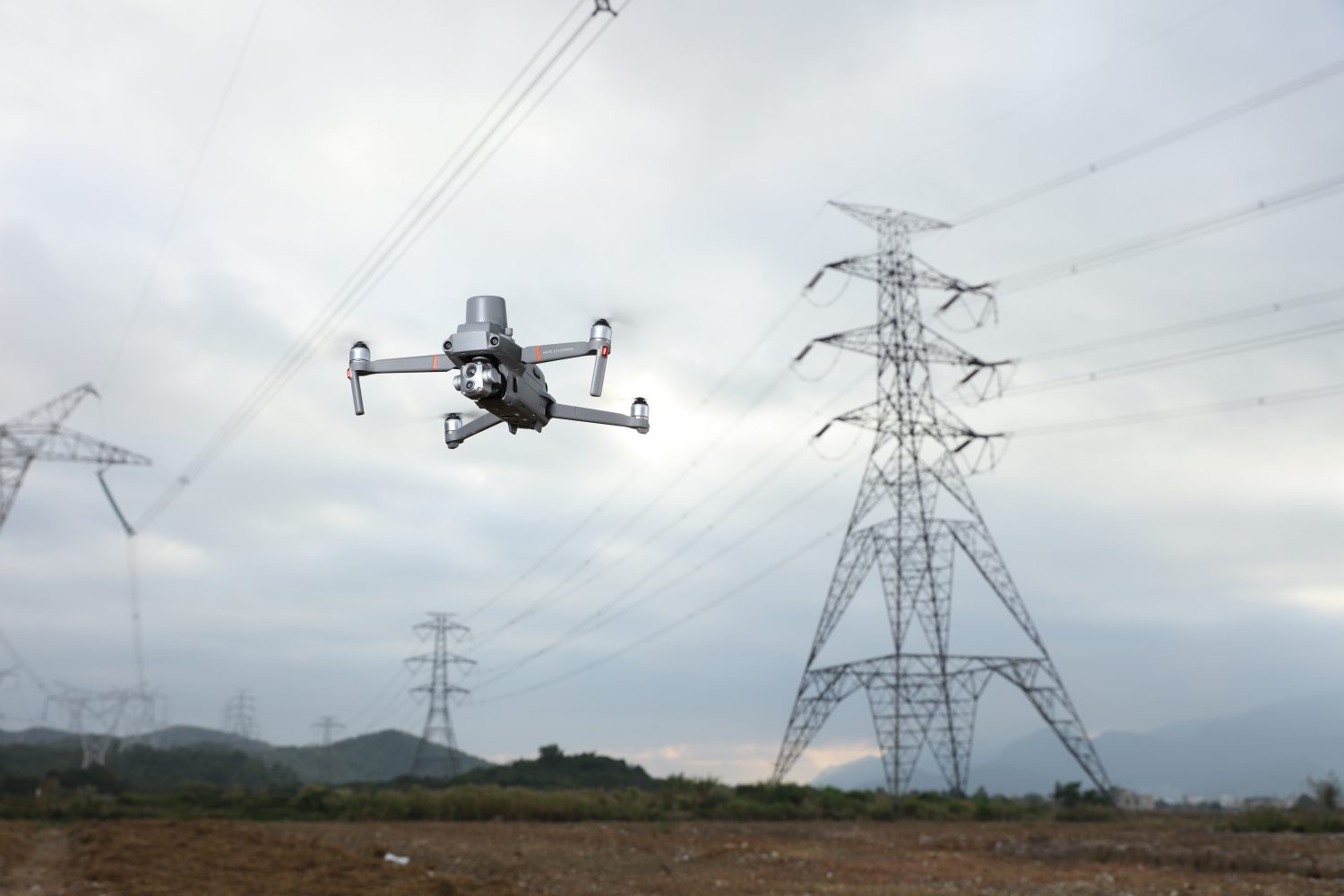 The Federal Aviation Committee (FAA) is creating a new committee to work up rules to allow routine beyond visual line of sight (BVLOS) drone operations. The development was announced at the virtual FAA Unmanned Aircraft System (UAS) Symposium.

FAA administrator Steve Dickson said the new panel will produce a body of regulation intended to reverse the current state of BVLOS play from a rarity allowed only through a waiver or Part 135 certification to a far more common practice. He said establishing rules under which businesses may routinely fly BVLOS missions will be vital to unleashing what’s already booming drone activity in deliveries and infrastructure inspections by firms like Wing, Amazon, and American Robotics.

Right now, there are several companies using limited beyond visual line of sight under existing regulations with waivers to conduct routine surveillance inspection and maintenance tasks for the railroad, electric, oil and gas and communications industries, and we’re learning a lot from this work. But the operations…are not truly scalable or economically viable in the mid- to long-term under today’s rules, so we need to change that.

The new regulations framing future BVLOS operation will be situated amid a pair of other recent FAA drone rule updates. Those involve night flights and navigation above people, and remote ID requirements ­– all of which came into force April 21.

“This is another very important milestone that builds on the work that we have already done,” Dickson said of the new BVLOS committee’s formation.

He added that the FAA will also continue pushing forward research projects like its BEYOND program. Activity covered by that includes use of urban air mobility craft for passenger transportation, and uncrewed traffic management (UTM) for all pilot-less aerial vehicles.

(W)e’re heavily invested in making sure that the drone ecosystem will fit hand in glove with our air traffic control system. Our answer is UTM, which as you know is a foundational capability needed to unlock the full potential of this important aviation sector. Now, based on the work that we’ve done with NASA, we’re planning a regulatory framework based on a federated approach that will allow airspace users to cooperatively manage their operations where the FAA does not actively provide separation services.

Dickson said the newly minted rules committee is expected to submit its regulation proposals to the FAA for review within the next six months.