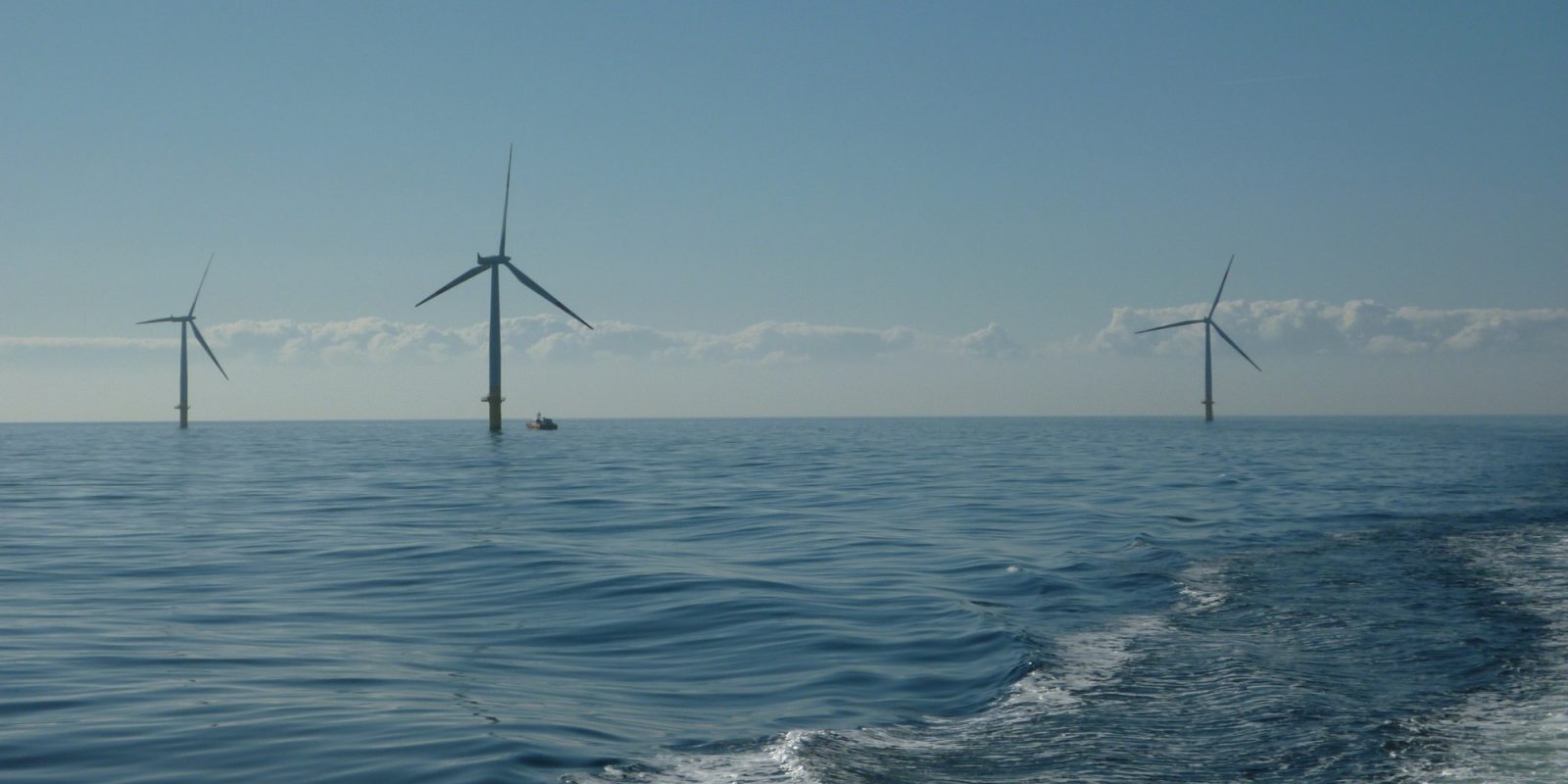 Tech innovator and startup founder Patrick Maletz thinks he has found a way to dramatically extend drone flights. Rather than trying to withstand winds with that craft often battle, his drones use the power of those gusts to stay aloft.

Maletz is the director of Cornwall’s Falco Drone Technologies, which is developing uncrewed aerial vehicles (UAV) designed to use wind currents in much the way birds do. An aerospace engineer by training, Maletz is seeking to overcome several factors limiting drone missions at once. By building them to exploit surrounding airstreams the ways birds do, Falco UAVs not only reduce battery exertion from fighting wind; they actually extend flight time by using drafts for lift normally provided by motors alone. Spared batteries should translate into longer missions, farther destinations, or more intricate tasks while hovering in set positions for extended periods.

“We’ve worked out that by using wind like a bird does, rather than fighting against it, we can increase flight time to about three hours in optimal conditions,” Maletz says.

Maletz is developing the technology with enterprise users in mind – particularly farmers, energy companies, and emergency services. He says he first got the idea several years ago while visiting the Alps, where it struck him that adapted drones could be of terrific help to ski patrols. Heavy winds blowing at that time caused him to dismiss the idea as unworkable.

While working on a different concept later, however, he had the epiphany of harnessing, rather than battling wind during flight, and his “Hover Bird” drone was born.

“Our technology allows for drastically improved flight performance of multirotor drones by mimicking bird flight,” Maletz explains. “The technology allows drones to efficiently harness local wind energy to supplement lift whilst being able to fly long distances with the efficiencies of a plane, perfectly blending the benefits of fixed wing and multirotor aircraft. The typical flight time for a conventional battery powered drone is at most one hour and often much less. We believe that we can (eventually) increase this up to six hours.”

Like other research units designing machines to act like birds, Falco Drone Technologies is working off grants from government and institutional groups, rather than through venture capital or stock flotations. Support comes in part from the European Regional Development Fund, renewable energy industry collectives, the Acceleration Through Innovation 2 initiative, and Agri-Tech Cornwall.

Maletz thinks he’ll have a fully operational model ready for client consideration by the end of the year, and figures it should run somewhere around $6,000.