On your mark, get set, stop! Drones banned at US Olympic track trials 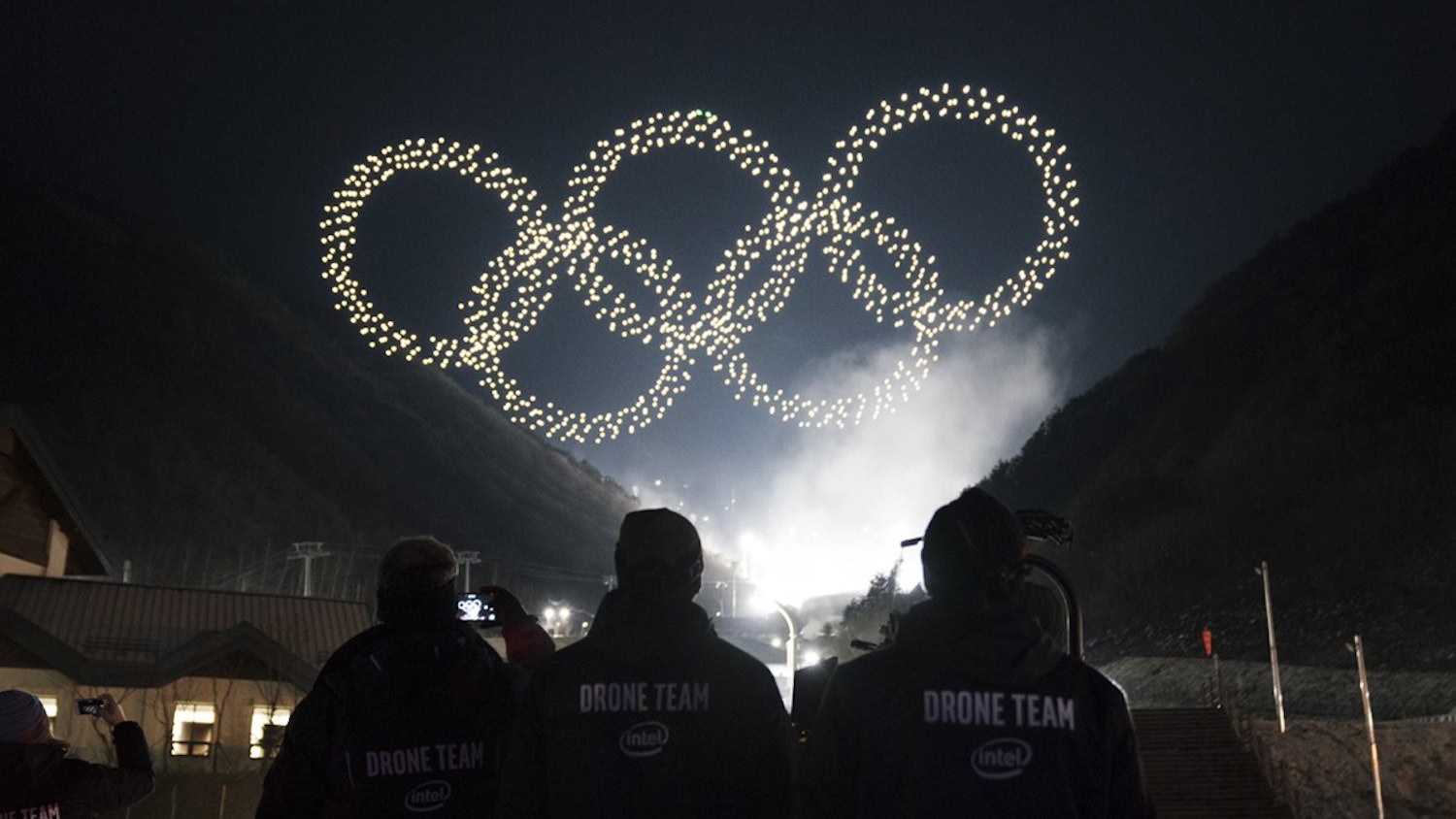 The Federal Bureau of Investigations (FBI) has announced the area around Olympic trial events at the University of Oregon in Eugene will be classified as a “no drone zone.” The agency will be enforcing a temporary flight restriction (TFR) order issued by the Federal Aviation Administration during the periods of June 18 to 21, and June 24 to 27. Drones caught violating that interdiction may be confiscated, the FBI warns, and its pilots subject to civil penalties or criminal charges.

The TFR covers an area of two nautical miles extending out from Hayward Field in Eugene, where most track and field qualifying events will be held. On June 26, the TFR will be extended to three nautical miles in order to cover the Race Walk events in nearby Springfield.

In issuing its statement, the FBI strongly urged drone pilots in the Eugene area – and anywhere in the US – to use the FAA’s B4UFLY mobile app before beginning any mission. The app offers up-to-date information on controlled and special use airspace; critical infrastructure; airports; national parks, military training routes; and all temporary flight restrictions in their region.

The FBI is coordinating with Eugene and University of Oregon police, and other local, state, and federal partners to pick up and share any information on potential threats to the Olympic trials. That will now include consumer drones flown by anyone deciding race walking is just too comical not to film.

The precautionary move is rather characteristic of the bummer-vibe that has dogged Tokyo’s Summer Olympics, which are slated to begin in July.

Although Japan has suffered less harshly from COVID-19 than most countries, the continuing pandemic has fully 63% of public opinion frowning on the push by organizers and the government to hold the Games while health threats remain. Indeed, many thus far protected Japanese citizens are aghast at the idea of bringing nearly 15,000 athletes from around the world to Tokyo.

Sanitary measures to prevent COVID-19’s spread during the Games have also been criticized as too lax. Reports say that while organizers plan to distribute 160,000 condoms to visiting athletes, those competitors are expected to bring their own masks. Olympic staffing volunteers are also reportedly getting a mere two masks and single bottle of hand sanitizer for the duration of events.

The result: 10,000 of the 80,000 people who volunteered to help have already quit. Maybe they’ll use the extra time to film it all with their drones.