English Channel travelers to get ‘flying ferry’ AAM service by 2028 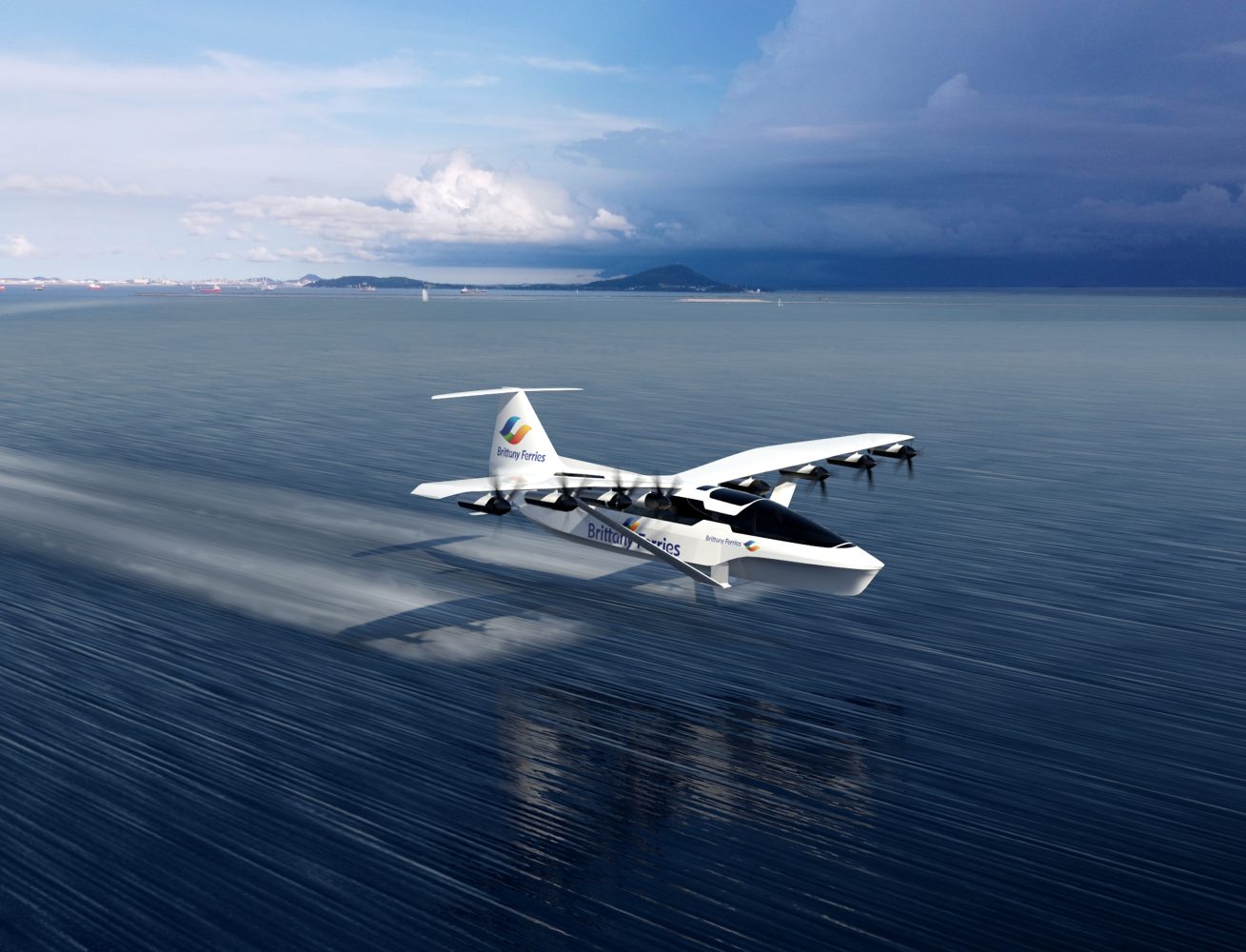 If COVID-19 and Brexit hadn’t been bad enough blows to business, ferry boats transporting people between England and France are set to take another beating from tech. Electric-powered “flying ferry” planes are expected to begin cross-Channel passenger service in 2028.

Drone meets Hovercraft above the Channel

REGENT’s craft combine cutting-edge, sustainable AAM technology with a relic from the Channel-hopping past: the Hovercraft. The planes rise on foils upon departure, creating what’s known as ground effect. In this case, that’s a cushion of high-pressure air trapped between the wings and the water surface below while flying at low altitude. On top of allowing faster and more efficient travel, the hover-flight technology spares passengers the sea sickness that strikes more than a few people during Channel crossings.

“Seaglider is an attractive and exciting concept and we look forward to working with REGENT in the months and years to come,” said Frédéric Pouget, ports and operations director for Brittany Ferries. “We are particularly pleased to contribute now because it means we can bring real-world challenges and potential applications into the company’s thinking at an early stage. We hope this may help bring commercial success in the years that follow. Who knows; this could be the birth of ferries that fly across the Channel.”

The craft has a maximal distance of 180 miles, meaning the seaglider service could feasibly be extended to other coastal departure or destination cities on the English and continental coasts. REGENT is developing similar flying vehicles of varying sizes, some of which it expects to be operating by 2025. The company also believes next generation batteries will extend the range those craft to 500 miles.