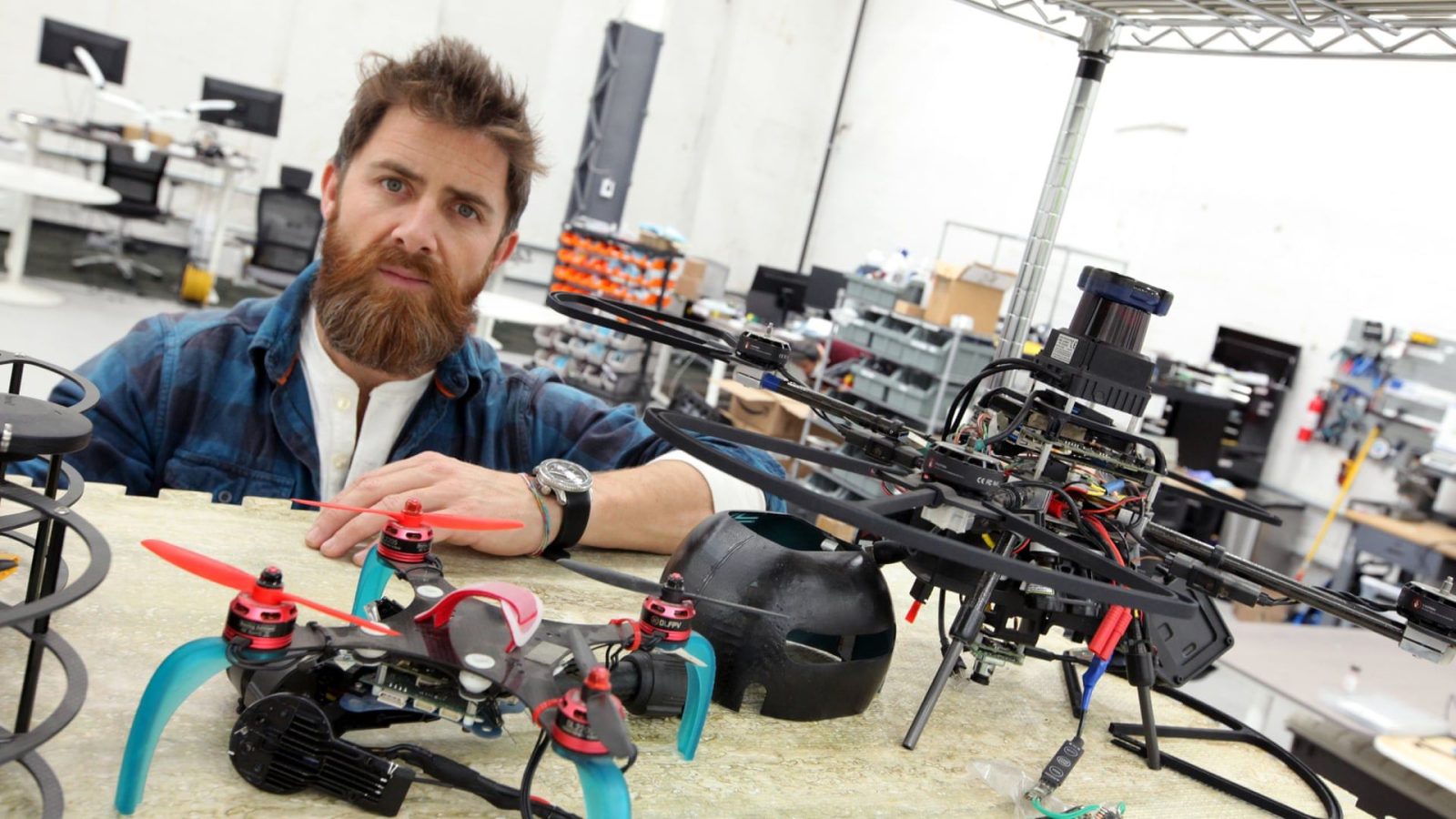 It took a bit of a workaround to hide my ass before I was able to watch the BBC Two documentary Britain’s Next Air Disaster? Drones. The hourlong documentary is presented by former Royal Marine commando, sniper, and now self-proclaimed high-risk adviser Aldo Kane. The term documentary is a bit of a misnomer in this case, as the short film tries to instill a fear of drones among its viewers. Rather than looking at all the ways in which drones can benefit our society, it focuses almost exclusively on how drones can disrupt air traffic at airports, severely damage airplanes in a collision, how terrorists might use drones to attack innocent civilians, and how little we can do to protect ourselves from these unmanned aircraft. Not much time is spent on how drones have saved people’s lives during search-and-rescue missions, aided firefighters (Notre Dame), restored communication networks, helped assess damage after natural disasters and wildfires, and delivered life-saving medication and in the future possibly organs to people in need. Instead, the documentary, produced by Horizon, paints a very negative and one-sided story about drones and how they might impact our society.

END_OF_DOCUMENT_TOKEN_TO_BE_REPLACED

British racecourses want to ban drones during horse races, but not out of fear for the safety of the horses and their riders. No, the tracks want to ban drones because they might be used by in-running punters, who would use the real-time photos or video to get an advantage over fellow gamblers. One of the leading racecourse operators in the country said drone operators selling the images to gamblers would be regarded as theft. What was not said is that these drones are a threat to the lucrative business performed by the racetracks that rent out spots along the track for a hefty price to gamblers to get an edge. 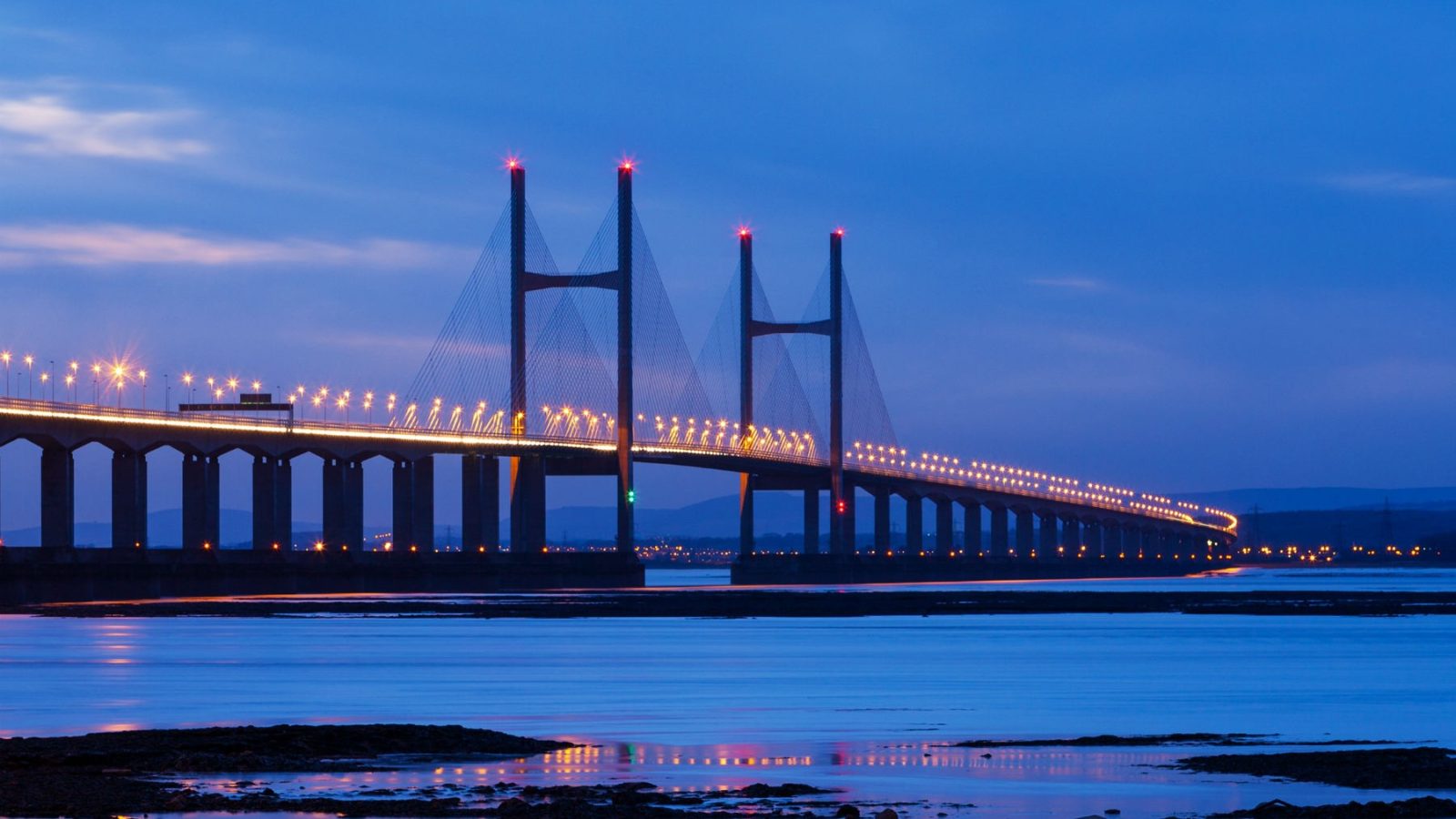 The Severn Bridge that connects England to Wales was shut down earlier today after a man had climbed the bridge to fly a drone from the top. The drone incident follows the Gatwick Airport drone fiasco that took place right before the Holidays.

END_OF_DOCUMENT_TOKEN_TO_BE_REPLACED 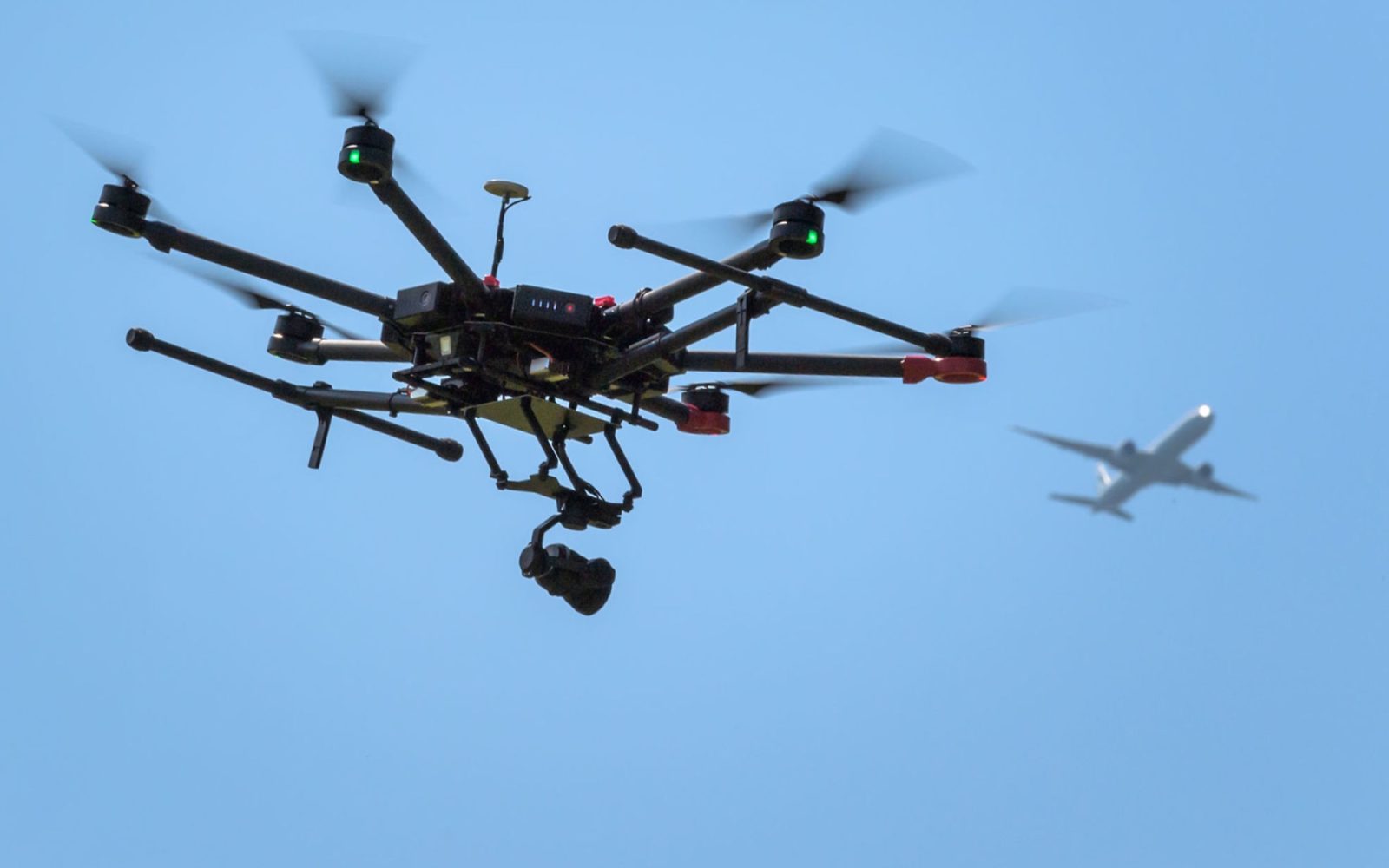 New research from the BBC shows that the number of new-misses in the UK skies has increased by 60% in the last five years. The most serious incidents, classed as Category A airproxes, more than doubles between 2013 and 2017. Half of these Category A near-misses, unfortunately, involved drones.