What’s standing in the way of widespread drone deliveries? The weather 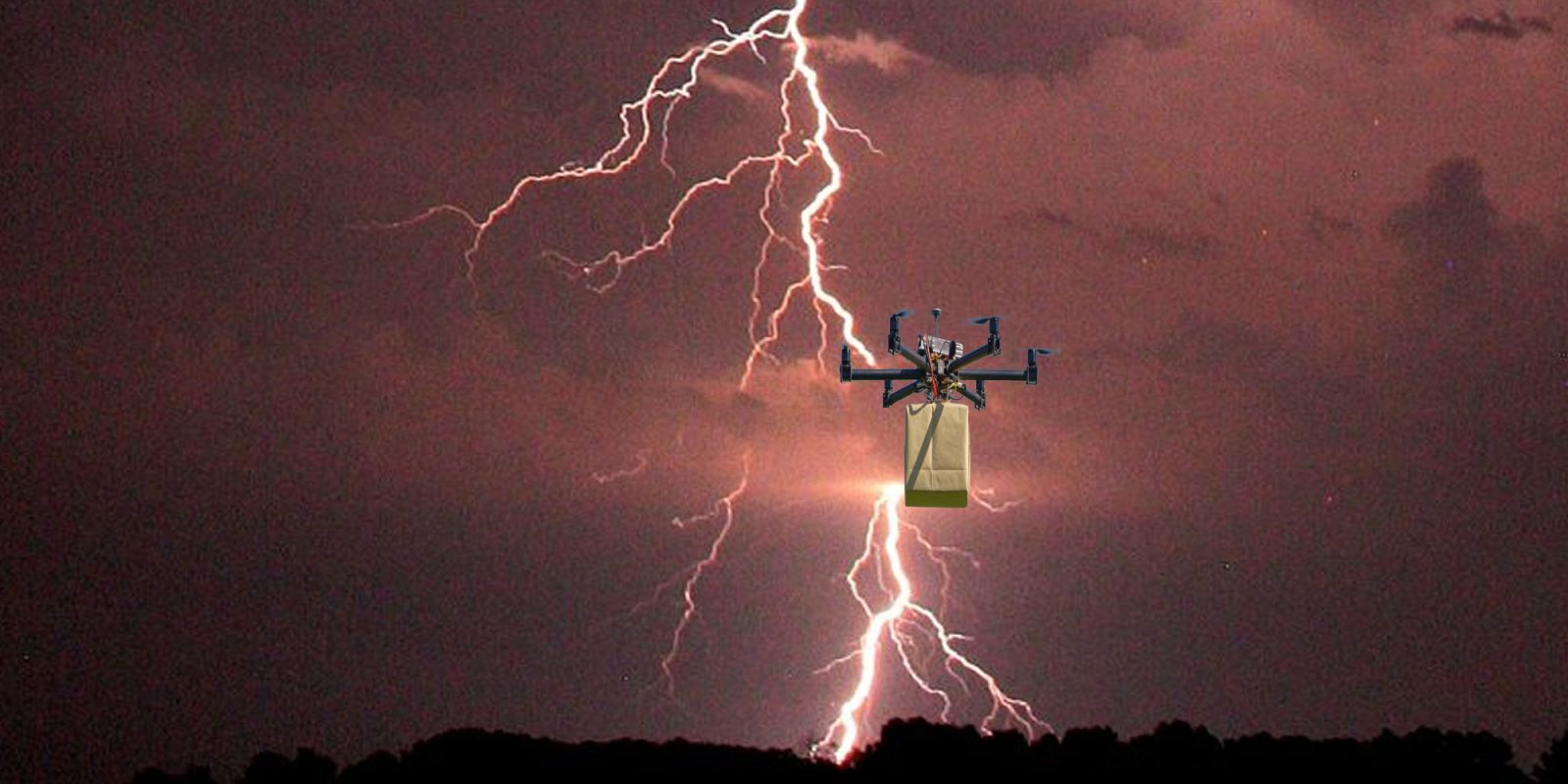 What’s the biggest obstruction to widespread drone deliveries? Government red tape? Customer wariness? The answer may be more elemental than that. It’s the elements. A new study suggests the weather may be a roadblock to drone delivery schemes.

A new study published in Nature Scientific Reports looked at how rain and snow, wind, and temperature affect drone flyability around the world. Precipitation damages electronics, high winds can cause loss of control, and cold weather can be murder on done batteries.

The study says most drones used for commercial applications should never fly in rain or snow but can tolerate temperatures between 0 C and 40 C and winds up to 36 km/h. It then looked at the weather in 100 of the world’s most populous cities. It found on average that there are only 10 hours a day when the weather lets up sufficiently to let drones fly safely. There are regional differences, of course. If you live in sunny Johannesburg, your drone-delivered pizza will likely make it hot and on time. If you live in Glasgow, where it rains a 170 days year, make backup arrangements if you’re expecting a donor kidney.

But on average, the high hopes for mass drone deliveries hang on just 10 hours a day of decent weather.

Bad weather may be a roadblock to drone delivery schemes

The study says that for time-sensitive or emergency drone delivery, those 10 hours are problematic. Waiting for the weather to clear is not an option. We’ve reported on how police drones in the UK fell out of the sky due to a little bit of moisture on the drone’s speed controllers. Amazon filed a patent that forces a drone to self destruct if it gets into bad weather

The authors say just upgrading drone weatherproofing could be a partial answer. Increasing precipitation tolerances to 1 mm/hr and wind speed tolerance to 15 m/s would improve average flyability from 40 to 87%, but the authors found a critical lack of weather-related standards for drone components and performance testing. It says the drone industry advances without the rigorous checks and balances found in the piloted aerospace industry.

“Weather is a considerable constraint on the widespread adoption of common drones for on-demand applications. Future studies may help illuminate the appropriate level of weatherproofing needed. In general, however, these engineering efforts will need to be matched by public-safety-oriented regulations to prevent potential injuries from falling drones and their payloads.”