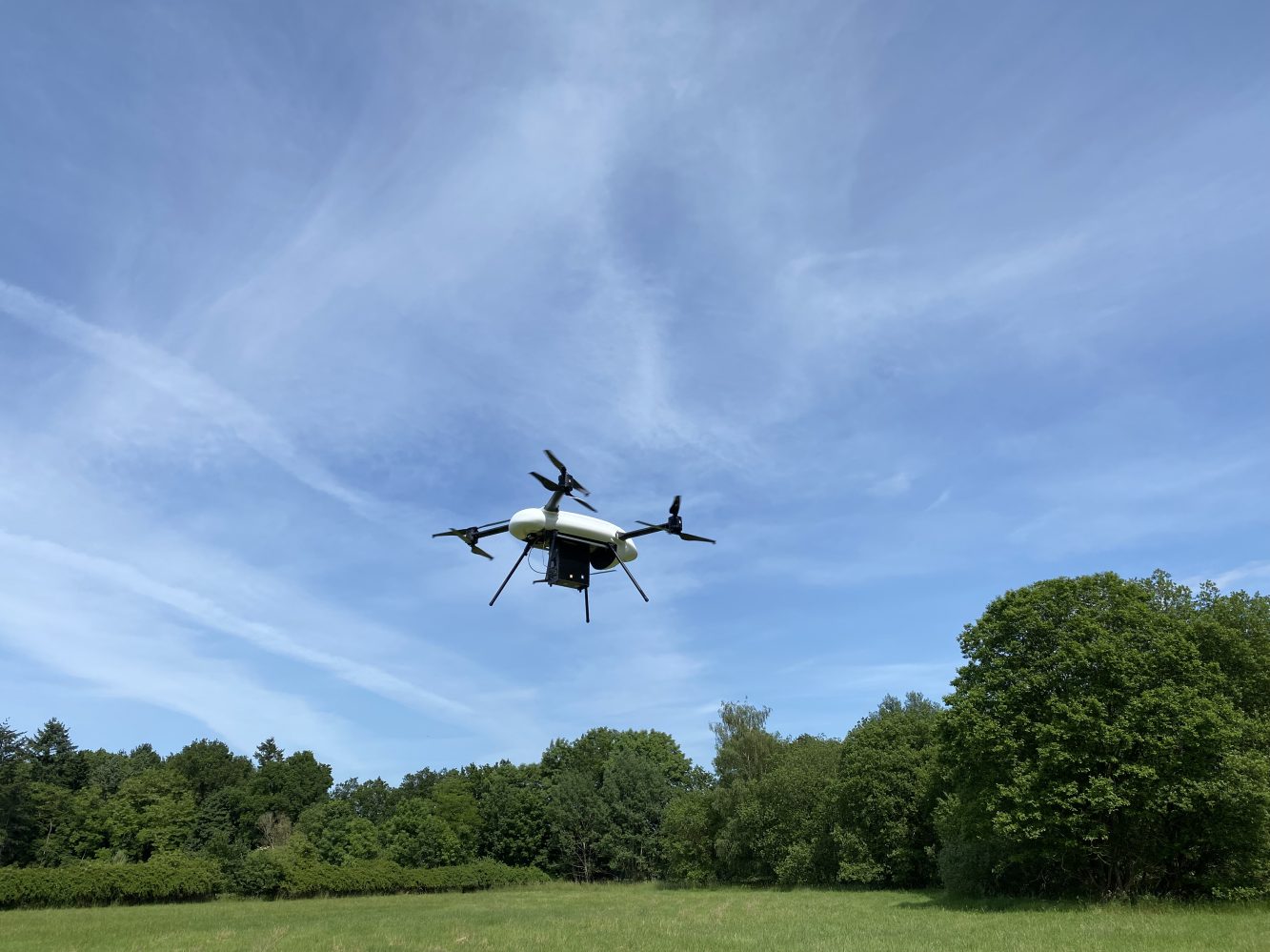 The International Atomic Energy Agency (IAEA) has said it will begin deploying a gamma ray-reading drone to monitor former uranium mining and processing sites in Central Asia. The airborne surveys will permit accurate analysis of the radioactive zones that human researchers have had to wade through until now.

The global nuclear authority said it will start flying the specially equipped drone in missions over radioactive sites in Kazakhstan, Kyrgyzstan, Tajikistan, and Uzbekistan. The areas were all used for uranium extraction and preparation purposes during the Soviet era, but have since been undergoing remediation efforts. The uncrewed aerial vehicle (UAV) will carry a new generation gamma spectrometer that can take accurate radiation readings from above ground level, and spare human researchers the slog out to often remote areas for what has been manual readings.

“(E)xperts in Central Asia monitor these sites for radioactivity on foot, wearing backpacks equipped with gamma-ray spectrometers that detect the presence of natural radionuclides, including uranium,” says Sven Altfelder, an IAEA remediation safety specialist. “The tailor-made UAV-based gamma spectrometer will make it possible for experts to explore sites without the need to trek through difficult terrain with lots of gear… (and) easily gather the necessary data quickly, while avoiding potential physical and radiological risks altogether.”

Those missions are set to begin in the next few months. They are not, however, the first time the IAEA has used drones to monitor radiation. Following the Fukushima tsunami and subsequent nuclear plant disaster, the agency used UAV to keep track of radiation levels without exposing human inspectors to them. Other organizations have similarly used UAV in contamination situations.

The project in Central Asia is different, by contrast, in using a specially chosen gamma spectrometer that has proven particularly accurate in detecting both the presence and concentration of the radionuclides in radiation testing. In addition to lower risks to human health, therefore, the UAV-driven approach will also allow precision data to be collected faster, and at lower costs.

The previous technique of monitoring contaminated sites was hanging a gamma spectrometer from helicopters. Those sorties were more involved and expensive than using drones. UAV sensors and apps, meanwhile, also speed up mapping work, according to the IAEA.

The opening phase of the project was completed in 2020, following practical testing, during which detailed contamination maps indicating the degree of decontamination of the uranium legacy sites were produced. Future missions will document that continuing process, which will be critical in both safety and psychological terms. According to officials in the affected Central Asian nations, local populations will need to see incontestable proof that radiation is no longer a threat before they’ll agree to venture back into the currently banned areas.