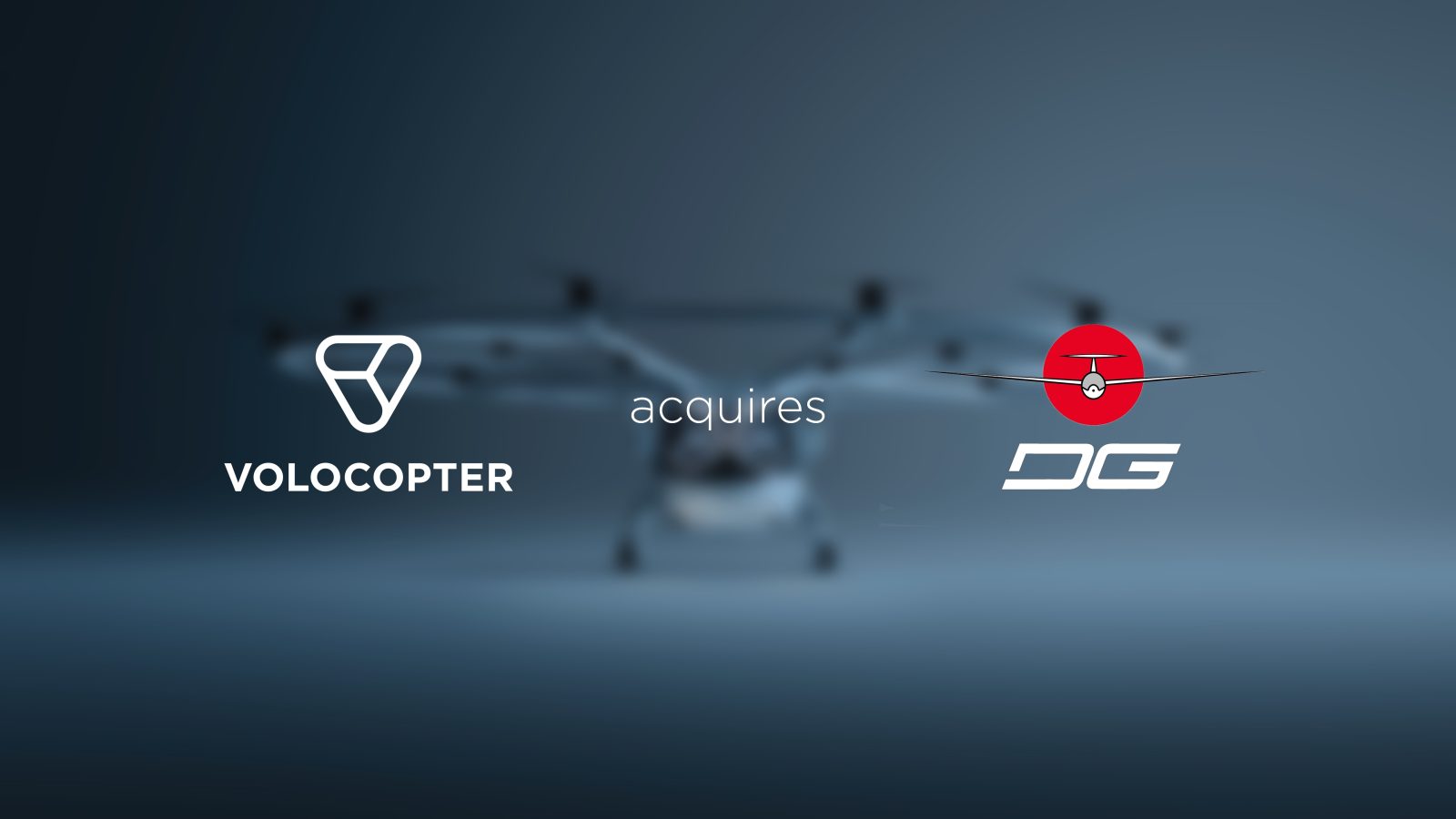 With its purchase of a composite glider company DG Flugzeugbau, electric vertical takeoff and landing (eVTOL) heavyweight Volocopter has done more than expanded through acquisition. It has also taken a major step forward toward its goal of obtaining air taxi operating authorization from the European Union Aviation Safety Agency (EASA).

Though the manufacturing benefits of the linkup should be substantial, the acquisition is also significant in making the pair the first to have obtained both production and design organization approval from the EASA. Those authorizations are among the largest hurdles that urban air mobility (UAM) companies must clear in producing craft, and ultimately using them in providing transport services. It’s purchase of DG Flugzeugbau – which should be completed by the end of summer – places Volocopter at the head of the pack striving to launch UAM businesses across Europe.

Volocopter has already said it plans on initiating air taxi services in time for the 2024 Olympic Games in Paris. Its transaction – the value of which was not disclosed ­– brings that objective closer to hand.

“Our 10-year partnership with DG Flugzeugbau has been an extraordinary learning experience… (and)  having this legendary industry leader on our side to kick-start scalable and affordable UAM for people and cargo has been a game changer,” said Volocopter CEO Florian Reuter. “Today marks an exciting milestone as we unify DG Flugzeugbau’s leadership in aviation production with Volocopter’s pioneering UAM goals to establish yet another crucial stepping-stone for our collective global endeavors.”

Under their agreement, DG Flugzeugbau’s aircraft production unit and EASA Part 21G POA will be integrated into Volocopter’s manufacturing and workshop teams. DG Flugzeugbau’s continuing glider production and maintenance contracts will be handled by a sister company that will be called DC Aviation. Both partners are located in the German city of Bruchsal.