Irish priest to live-stream traditional outdoor masses from his drone 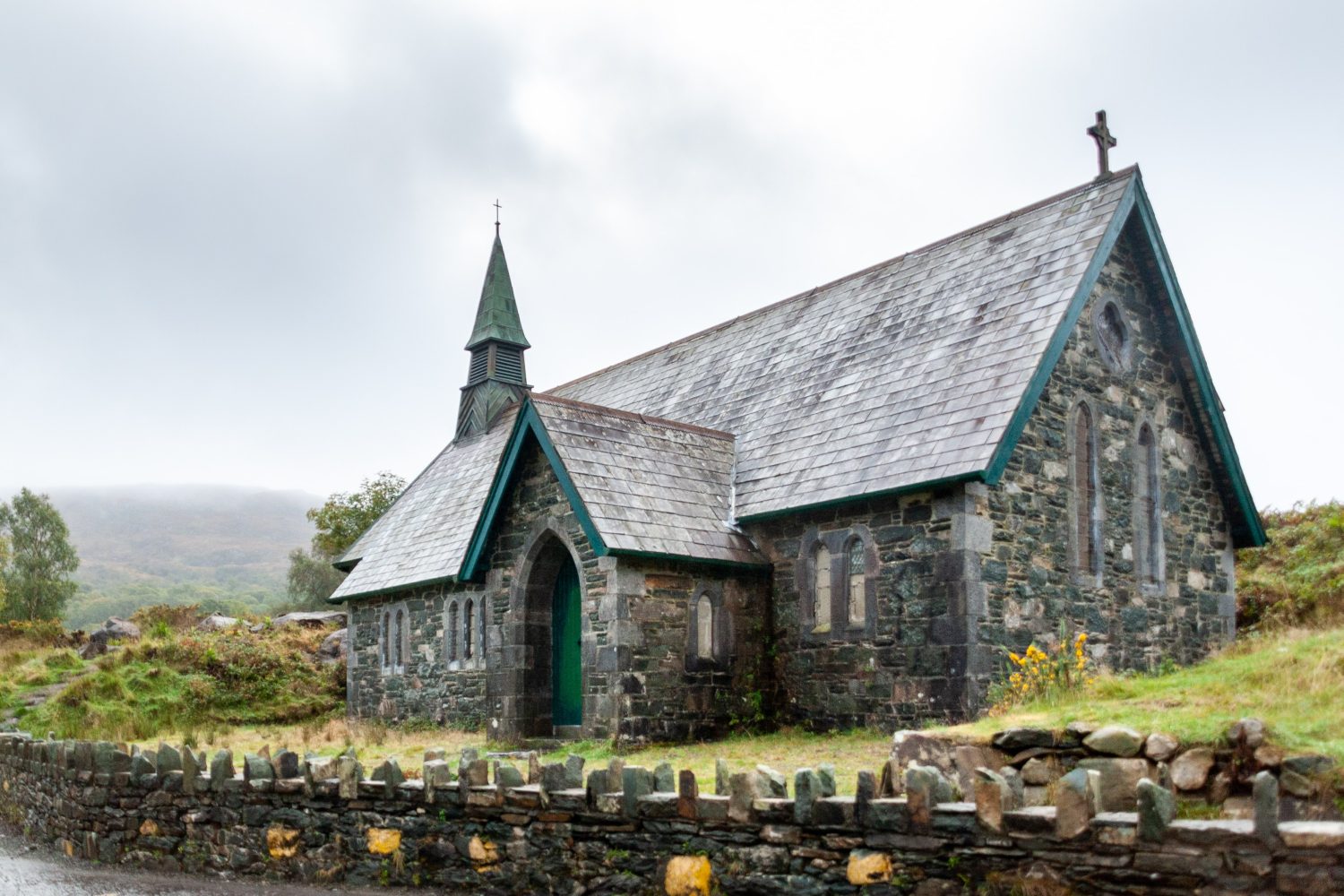 Consider it a droning mission for God. An Irish priest has said he’ll live-stream traditional July outdoor masses as a means of allowing parishioners unable to attend due to COVID-19 restrictions to follow along.

Father Patsy Lynch of south County Kerry announced his aerial innovation after the Diocese advised people against congregating amid rising rates of Delta variant COVID-19 infection. Lynch, a tech enthusiast and drone pilot, told Irish media that using his craft to beam a feed to his Prior parish faithful was the best way to adapt to what risks being a doubly cruel July. Not only are Delta cases spiking in Kerry, but the resulting restrictions threaten to upend the region’s tradition of holding July masses in cemeteries to honor the recently departed.

In addition to video feeds from above the graveyards in Portmagee, The Glen, and Ballinskelligs, Lynch says he’ll fly his drone down low so worshippers following remotely can see plots of relatives who have passed.

“For those who have died in the last 12 months, I’ll be able to go around with the camera and take a close-up of the grave so that the family will be able to see their loved one’s grave during the mass,” Lynch told the local news outlet Kerry’s Eye. “I’ll also put lighted candles on the graves of those who were buried in the last year.”

Current anti-COVID-19 restrictions in Ireland permit indoor religious services of up to 50 worshippers, and outdoor event participation of as many as 200 people. But the rise of Delta variant cases in Kerry caused local authorities and the Diocese to urge people to avoid gatherings altogether. As a work-around, Lynch says he’ll take to the air for the traditional outdoor services during the second half of July.

In addition to allowing the faithful to participate in the masses from a safe distance, Lynch hopes the introduction of drone video into services will encourage the less geek-inclined of his flock to shake their tech aversion. The feeds initially available in real time will then be accessible in archived form on the parish website.

The only condition to Lynch’s promised flights is sufficiently clear and calm weather to permit safe use of the drone – never a sure thing in Ireland. In this case, however, the pilot is relying on a higher authority than the usual meteorologist for ensuring the elements will be on his side.