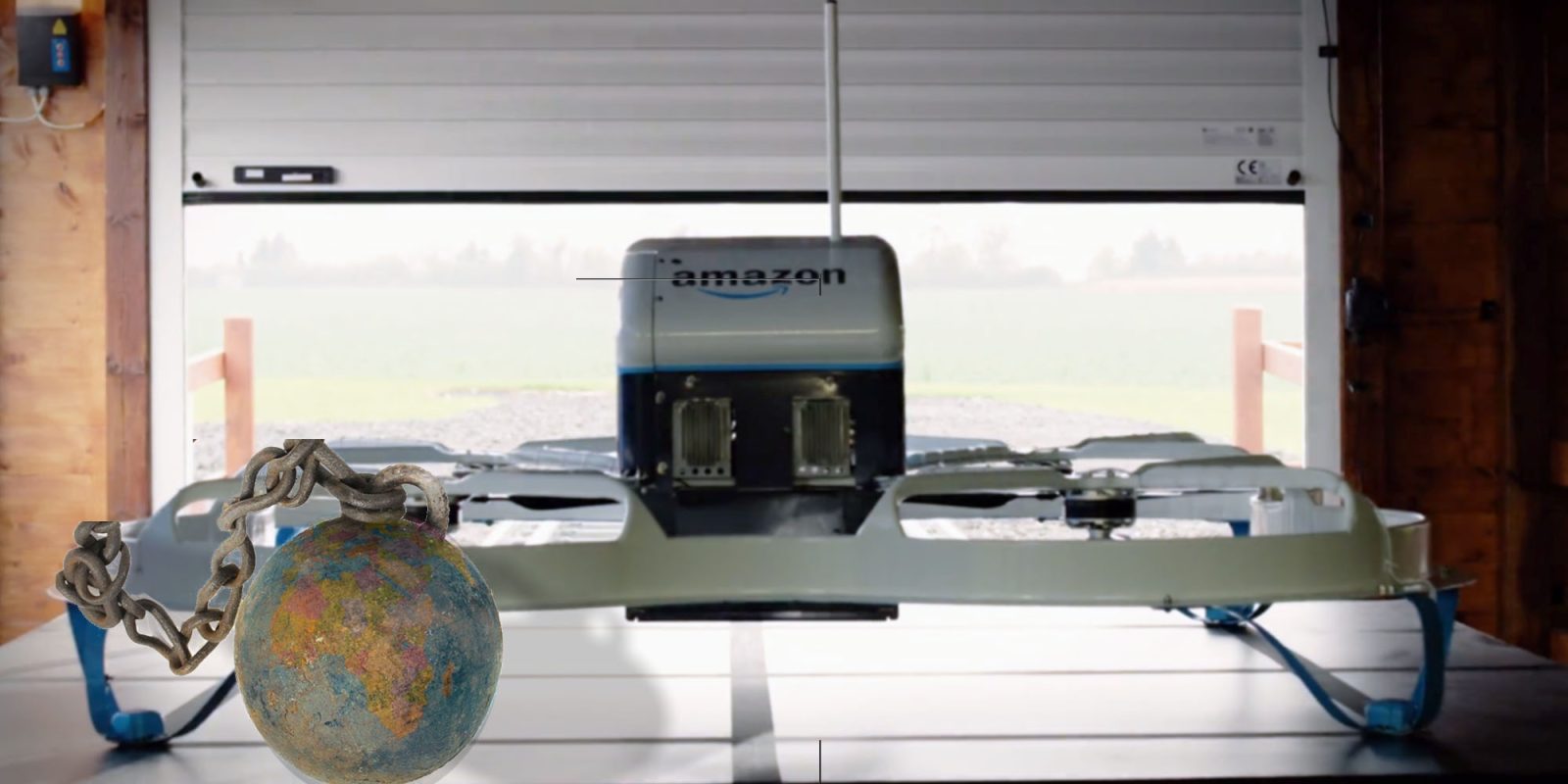 The publication reports that at a meeting in March, Amazon executives were on the spot to answer tough employee questions about the state of the program. Long timers accuse new hires from the aerospace industry of moving too slowly. They also brought up the division’s high turnover rate of 20%.

One questioner remarked that in the last year, all four of the individuals in his leadership chain were replaced by Boeing expats. “What are we doing to preserve Amazon’s unique culture and principles within Prime Air while building out our org with established industry leaders?”

Several Boeing executives joined Amazon in the past year.

Business Insider reports that David Carbon, the vice president of Prime Air and a former Boeing executive, says the use of the word “expats” was “ridiculous.” He compared it to not hiring people from Microsoft when you need software experts.

DroneDJ first reported on Amazon’s drone initiative more than two years ago. Prime Air has struggled to meet its goals, possibly because of these internal conflicts, and because of regulatory obstacles, it’s apparently aiming for a soft launch in the third quarter of 2022.

“The good news is we’ve made steady progress despite attrition,” Carbon said. “We can’t sustain 20% — it’s just going to kill our folks.”

The Prime Air team’s turnover rate is now down to 16%, reports Insider.

The publication reports many employees are in the dark as well with the program’s general progress. One employee says there was “significant confusion” between engineering and business units as to what the future product looked like. The “ambiguity adds enormous risk” to the development of its drone vehicles, reports Business Insider.