Alphabet’s Wing drone deliveries to take off in Finland 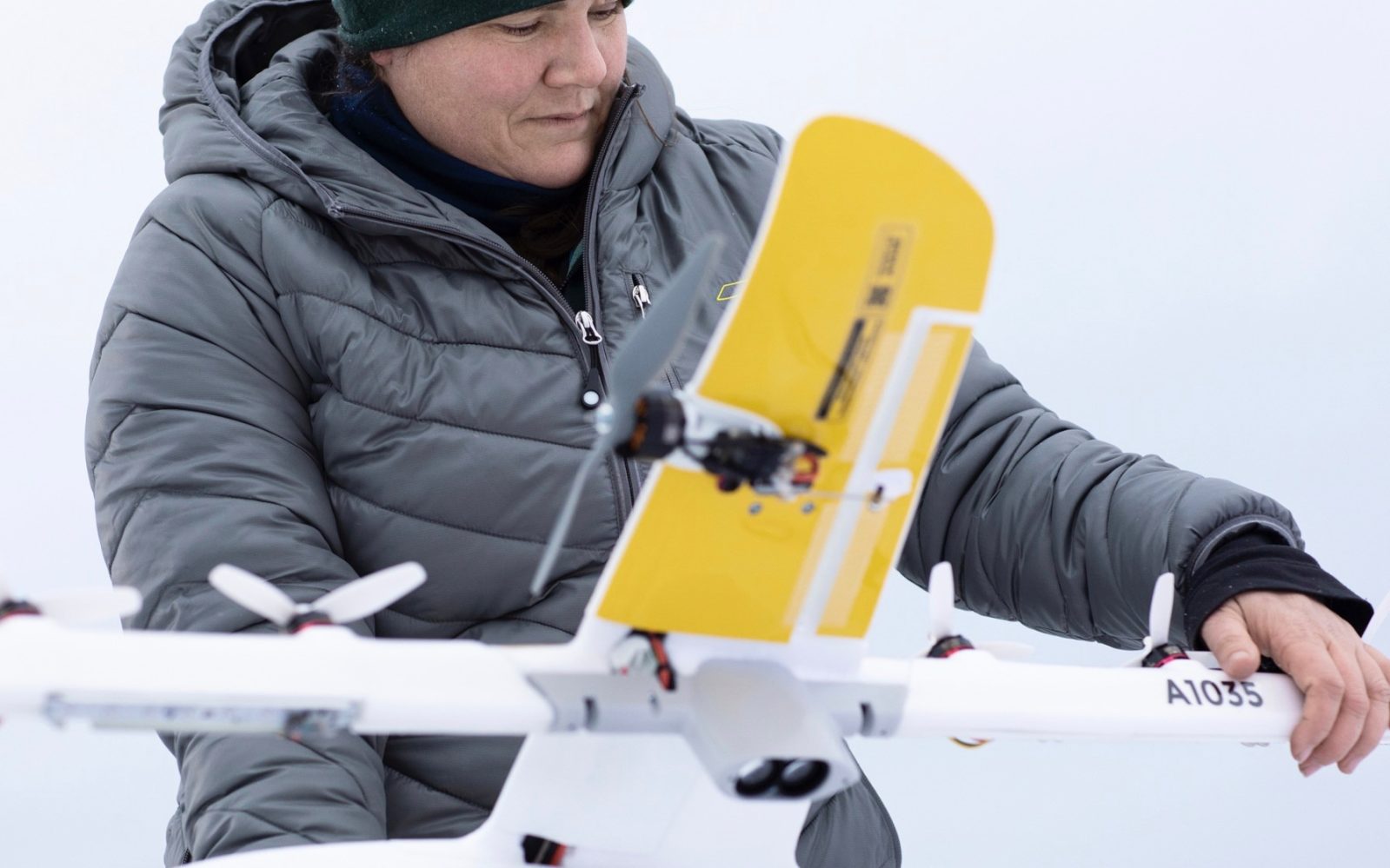 Google parent Alphabet Inc’s Wing will launch drone deliveries in Finland in the Spring of 2019, according to a statement. The company announced that it will start to deliver goods and packages up to 3.3 pounds in a range of 6.2 miles in Helsinki. Last July, Wing recently became an independent company as it was spun out of Alphabet’s X research division. The company is led by James Ryan Burgess and has been actively testing with drone deliveries in Australia, delivering burritos among other things.

END_OF_DOCUMENT_TOKEN_TO_BE_REPLACED

The four seasons of Kotisaari Island captured with a drone 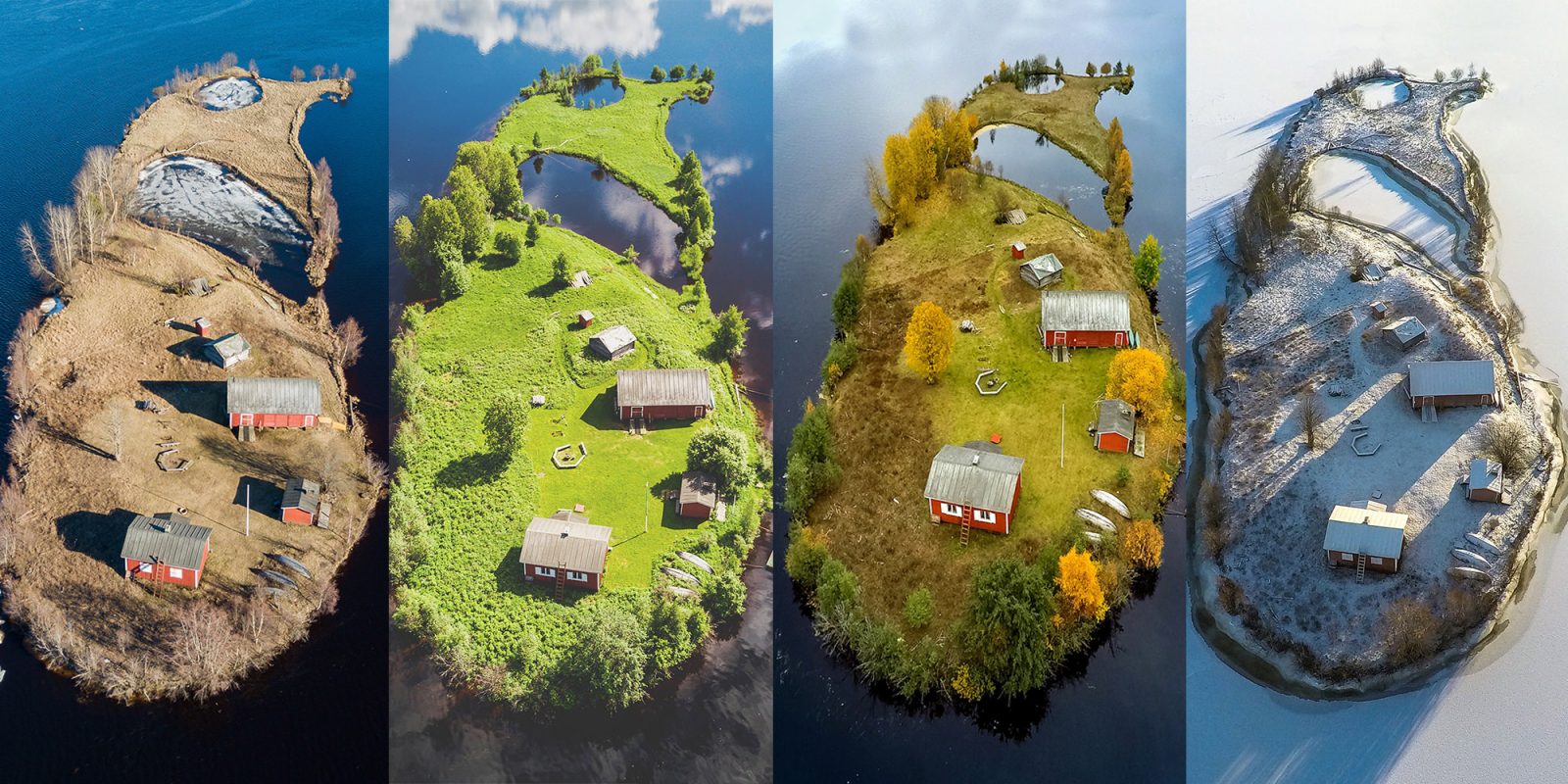 Nature photographer, Jani Ylinampa captured the beauty of Kotisaari Island during the four seasons with his drone. Until 1980, the island used to be a meeting point for the lumberjacks of Rovaniemi in Lapland, Finland. One of the buildings on the island has since been converted into a tavern and a daily ferry brings tourists to and from the island. As Kotisaari Island is only four miles from the Arctic Circle, flying a drone during the winter months proved to be a real challenge.