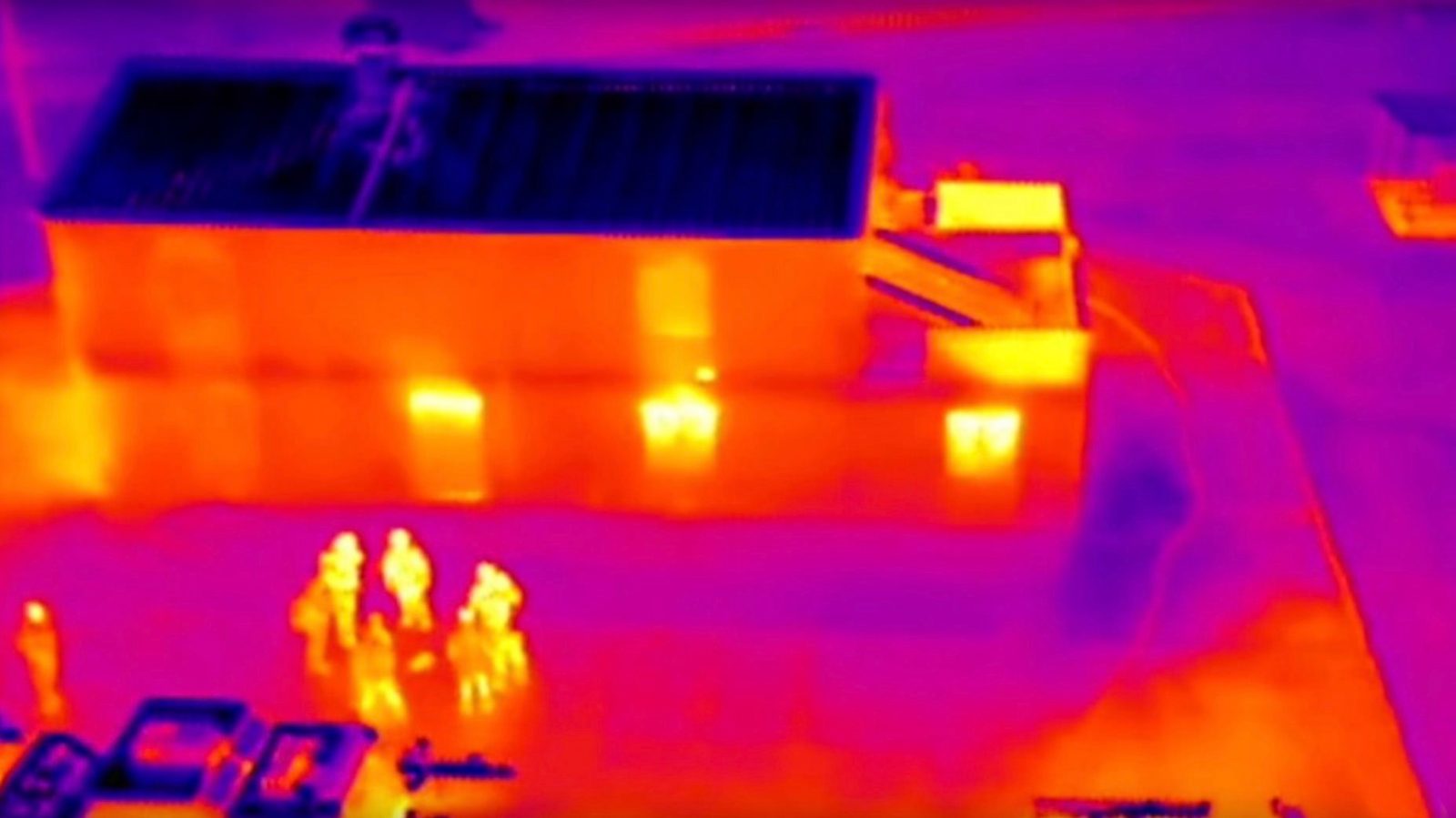 “Besides using it to fight against terrorism, the infrared night vision can help locate culprits, such as illegal immigrants, burglars an, abductors, hiding in mountains or dim public areas.”

Hong Kong police elite units have been performing trial runs at their headquarters in Fanling. They are using a DJI drone model, not for sale to the public, equipped with infrared sensors and cameras that capture high-quality contrasting images that can read body temperatures. In communications with the Post, the police stated:

“The drones also facilitate site survey and rescue missions in bad weather, such as rain and fog, a senior police source said. “The aircraft can reach and search places that are difficult for officers to access.” The sources all said the force saw “no need” to deploy the drones to monitor public rallies, such as the July 1 annual pro-democracy marches, adding that police officials were “very conscious” of the public outcry their use would cause.

Hong Kong police were aware of the ban of DJI products by the US Army and the software updates by DJI to counter the cybersecurity concerns. A senior police source said they are still testing the drones and no official decision has been made whether to use the aircraft as standard equipment.

According to another police official, the use of drone on search and rescue missions was an “increasing global trend” which has led to the police considering it. However, he said:

“There are many limitations we have to hurdle. Intrusive surveillance is not on our table so far because it causes legal issues and privacy concerns. We need a court warrant if we use it.” 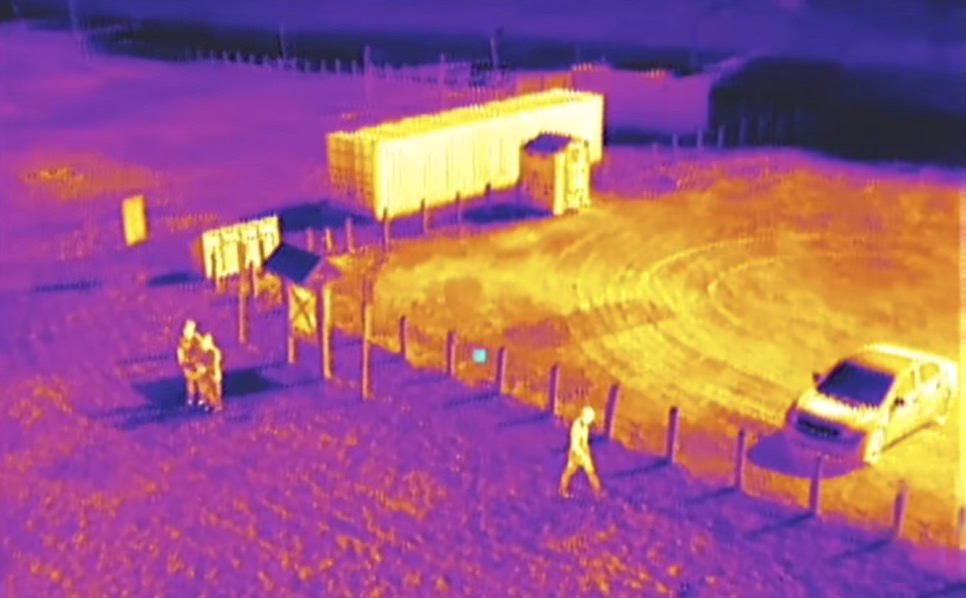 HK$200,000 was spent on three DJI drones, including one with thermal imaging by The Fire Services Department. The drones were successfully used in a rescue operation at Sharp Peak less than two weeks ago. A Fire Services spokeswoman said that they would inform the Civil Aviation Department (CAD) about the location, the duration of the operations and the planned flight altitude limit before taking off. The Civil Aviation Department commented that drone operators should follow safety rules and were governed by Article 48 of the Air Navigation Order. This includes those in the police and fire services as well as civilians and commercial pilots. The CAD spokeswoman said:

“A person shall not recklessly or negligently cause or permit an aircraft to endanger any person or property. The requirement applies to government departments operating unmanned aircraft.” 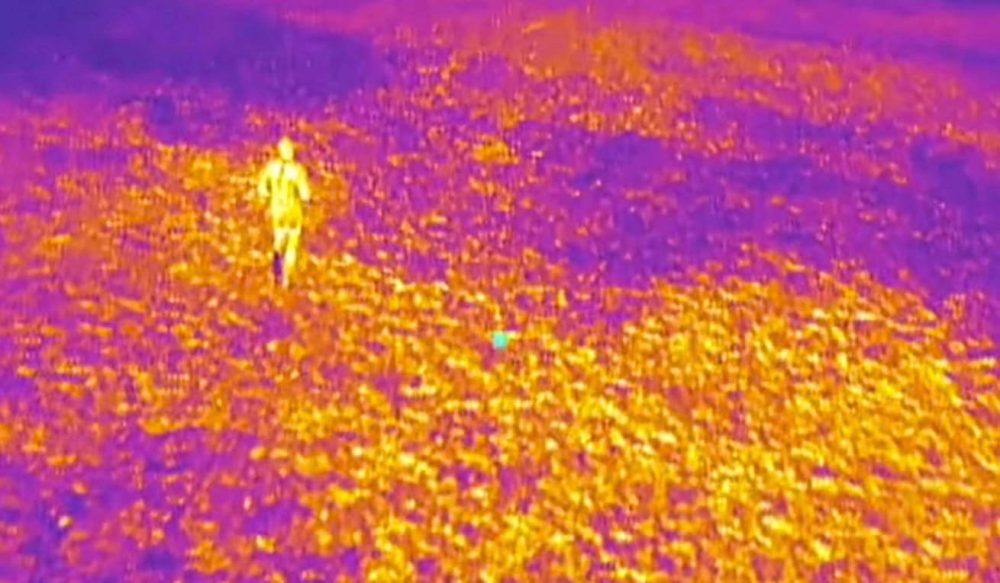 What are your thoughts on police departments using drones for various purposes; search and rescue, anti-crime and antiterrorism. Are you concerned about your privacy or do you think that drones can make our streets safer? Let us know in the comments below.