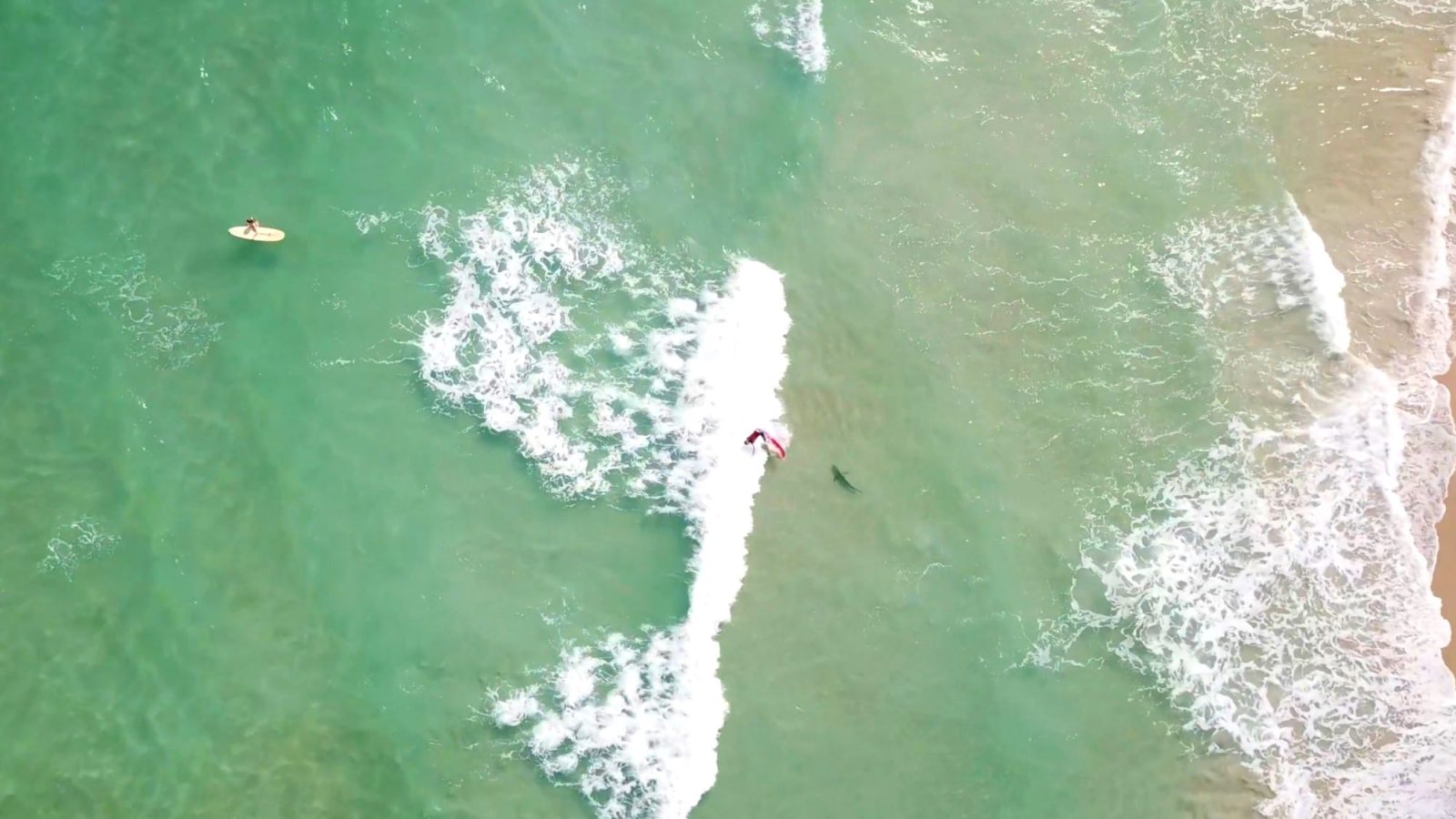 Good morning. Unfortunately, the Winter Olympics are over, although we are happy that drones were part of the show this time around. Grab a cup of coffee and read the articles you may have missed or watch the drone video about migrating sharks along the Florida coastline and unsuspecting surfers. Enjoy!

Today’s video from Hydrophilik shows how close sharks actually come to the shoreline. The video below was shot with a DJI Mavic Air (4K) and shows sharks migrating along the coastline in Florida and unsuspecting surfers.

“Drone Captures Surfer Falling on Shark! Florida Shark Migration 2018. This is amazing DJI Mavic Air 4K footage of sharks near surfers and one surfer actually falls on a shark! This drone video shows lots of other sharks, manatees, leopard rays, etc. Sharks swim very close to the manatees too. Some of these sharks are part of the amazing shark migration that takes place this time of year. The sharks were never interested in the surfers and they never showed any aggression towards them. Many of the sharks appeared to be Blacktip Sharks and Spinner Sharks. This Mavic Air Drone footage was captured near the Fort Pierce Inlet and Vero Beach, Florida.”