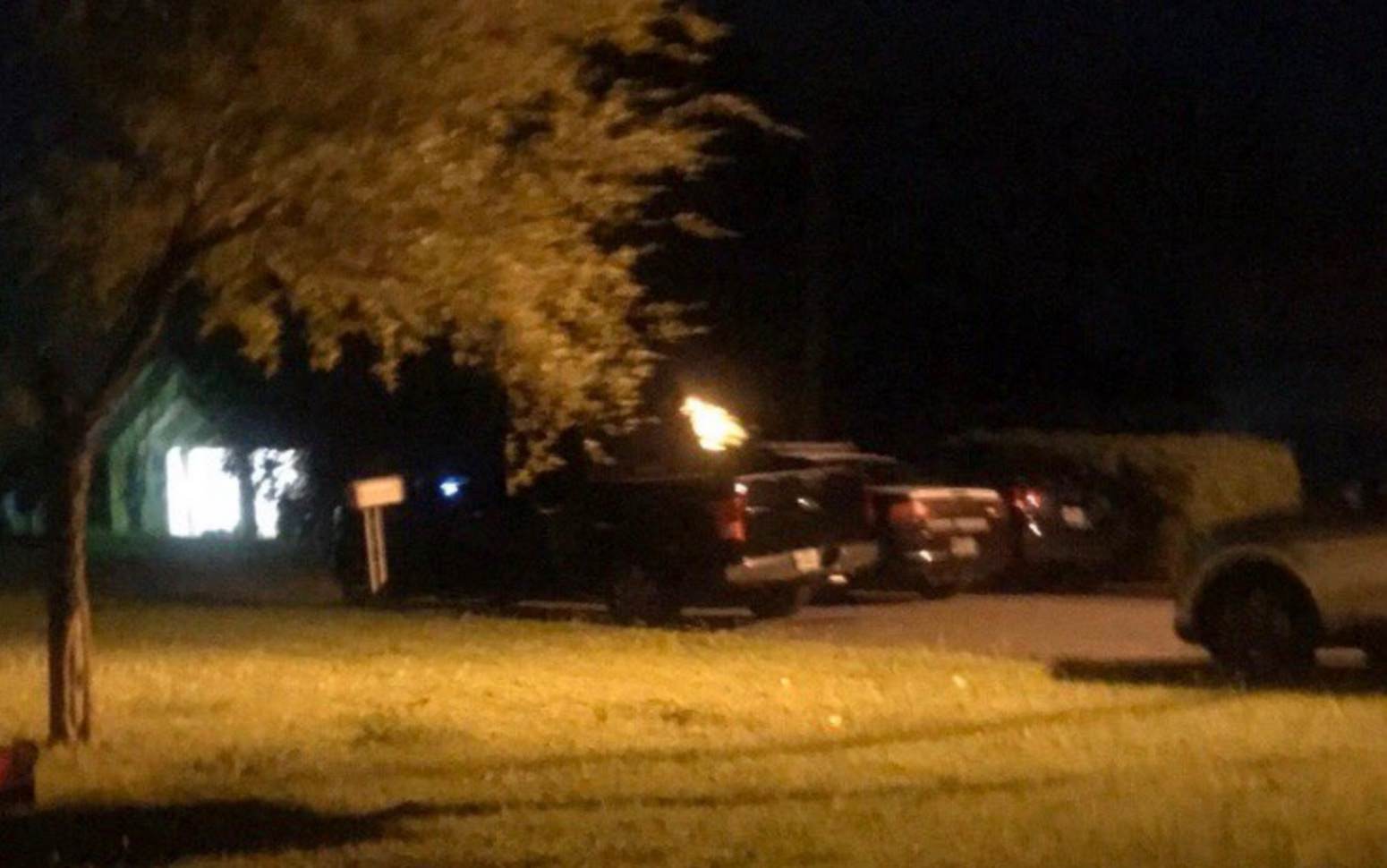 The use of drones is becoming more prevalent among police forces and SWAT teams around the world as well as here in the US. Today, we learn that in tracking down the suspected Austin bomber, authorities used drones to fly over the suspect’s house in Pflugerville, TX. Even though it is not known at this point what kind of drones were used and for what purpose, it seems likely that drones outfitted with infrared cameras may have been used to scan for any people inside the building.

Drones were used to investigate the suspect’s house

In an article in the NY Post, Jan Schulze, who has lived in the same neighborhood as the suspect for 13 years, said:

“there has been a large police presence in the neighborhood and that authorities flew drones over a home from about 9 p.m. Tuesday until about 3 a.m. Wednesday. He described the home over which the drones were flying as “a weird house with a lot of people coming and going” and a bit run down.”

As of yet, we have no information on the type of drones that were used or their purpose.  In other situations, police and SWAT teams have used drones to provide a real-time video feed to a central command center, scan and map out the surrounding area before sending in any police officers or SWAT team members and outfitted the unmanned aerial vehicles with infrared cameras to spot any people present inside buildings and structures.

The hunt for the Austin bomber came to an end this morning as the suspect blew himself up inside his car in a ditch off Interstate 35 as SWAT officers approached the vehicle. The suspect has been identified as Mark Anthony Conditt, 24.

I am suspect’s home. We are not identifying him at this time. DPS trooper is blocking street and asked us leave saying the home is not secure. pic.twitter.com/62g77dj7zO

Police are turning to drone around the world

Other instances where police authorities and SWAT teams are using or exploring the use of drones are:

What do you think about the increase in the use of drones by police around the world? Do you view this as a good thing or do you are you concerned that we will end up in a world with drones monitoring our every step? Let us know in the comments below.