DJI’s next drone isn’t what you think…

With the recent FCC filing for a pair of FPV goggles, remote, and a new drone it is pretty apparent that DJI is going to be releasing an FPV drone in the near future. However, diving deep into the FCC filing points to DJI not releasing a drone, but rather an ‘Air Unit’ that will possibly enhance current and future race drones. But this FCC filing doesn’t tell the whole story. DJI would be foolish NOT to release a drone alongside this new DJI Air Unit. And I think they will, but what kind of drone will it be? I have some theories. END_OF_DOCUMENT_TOKEN_TO_BE_REPLACED

Not happy with Mavic 2 and DJI Goggles Racing Edition Combo 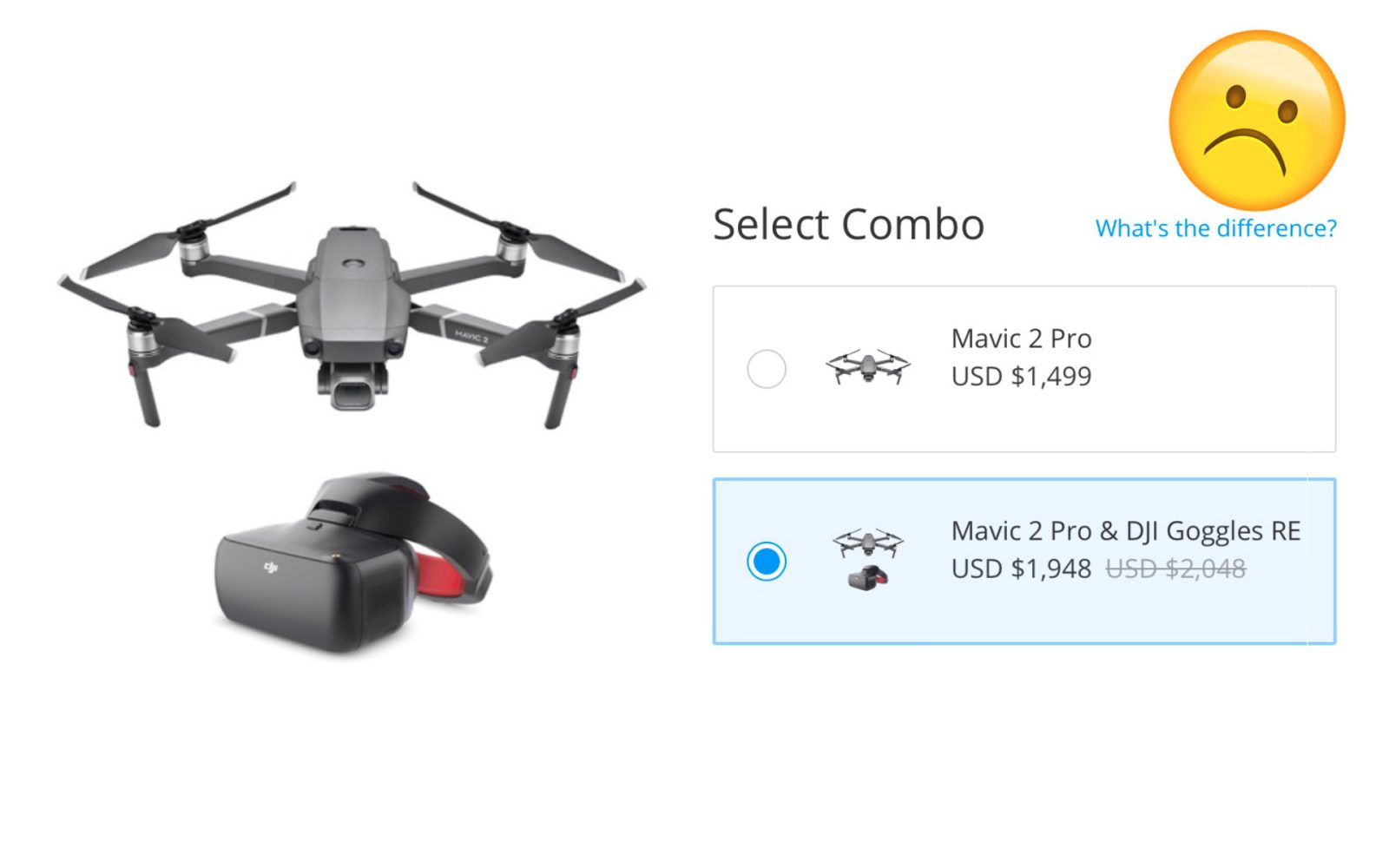 When you buy the Mavic 2 from DJI’s online store, you have the option to include the DJI Goggles Racing Edition Combo for an additional $449. In the top right corner, there’s a blue link that says “What’s the difference?” Well, the difference seems to be that customers who opt for the DJI Goggles RE Combo are a lot less satisfied with their purchase then the ones who didn’t include the goggles to their purchase.

END_OF_DOCUMENT_TOKEN_TO_BE_REPLACED 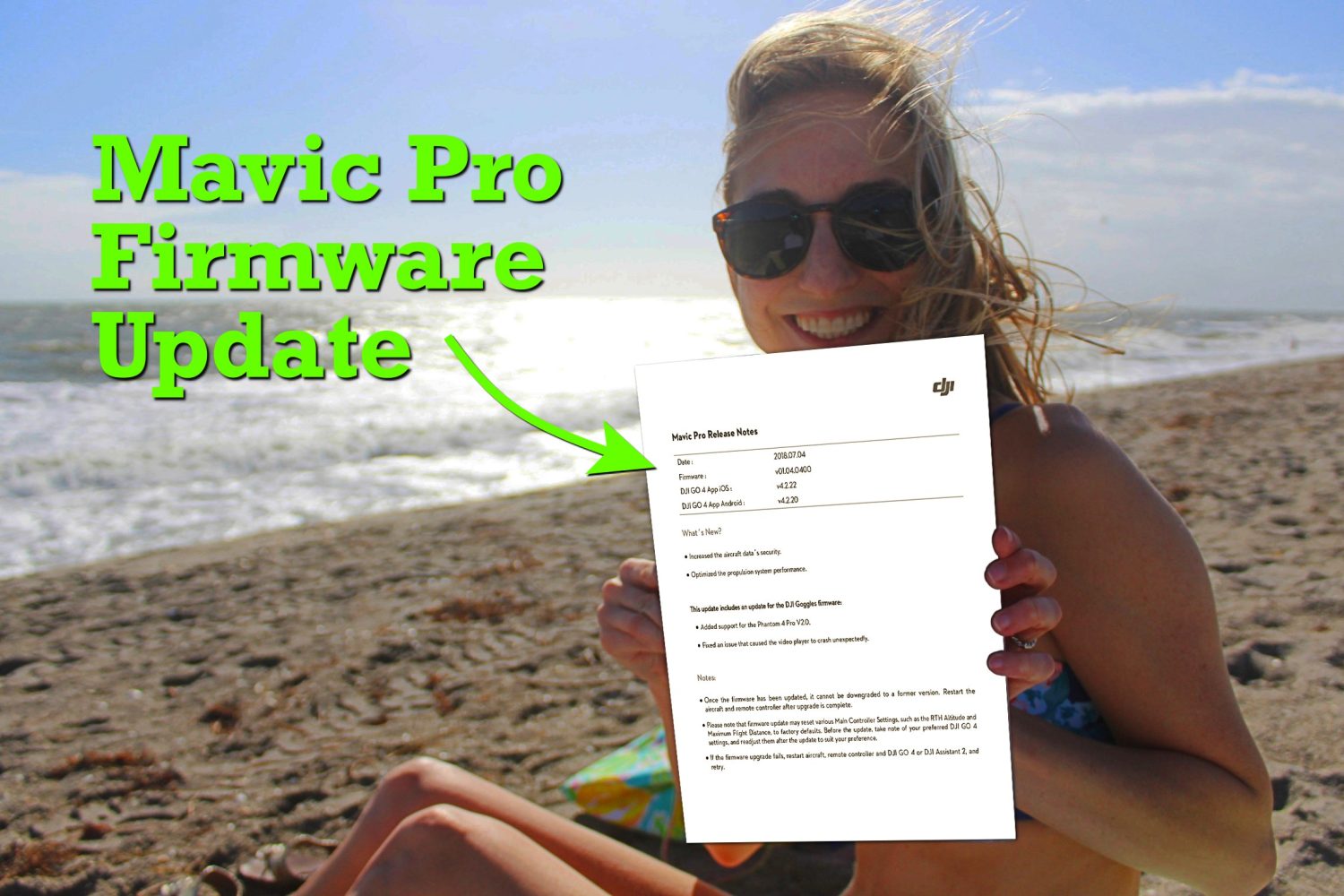 While many of you were celebrating the fourth of July, DJI quietly released a new firmware update (v01.04.0400) for the DJI Mavic Pro. So far the first feedback from users seems to be pretty positive with reports of improved video transmission and hardly any problems after installing this latest version. Please note that this version cannot be rolled back to an earlier firmware version.

END_OF_DOCUMENT_TOKEN_TO_BE_REPLACED 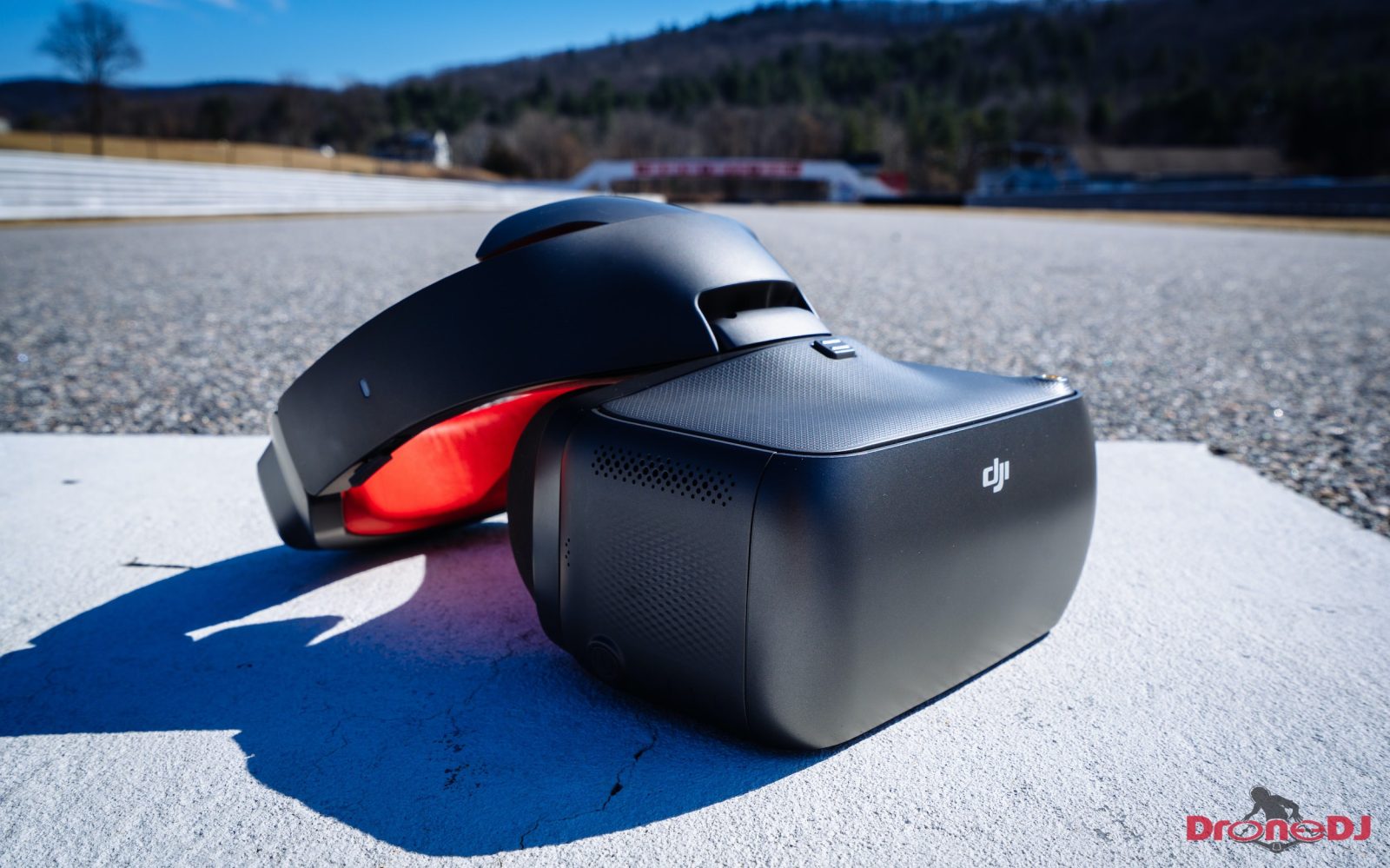 We got our hands on two pairs of DJI Goggles Racing Edition, so we thought what better way to put these First Person View (FPV) Goggles to the test than to take them to the Lime Rock Park Racetrack and fly the DJI Mavic Air against the DJI Mavic Pro over the track and through the turns!