The best drones of 2019… haven’t been launched yet 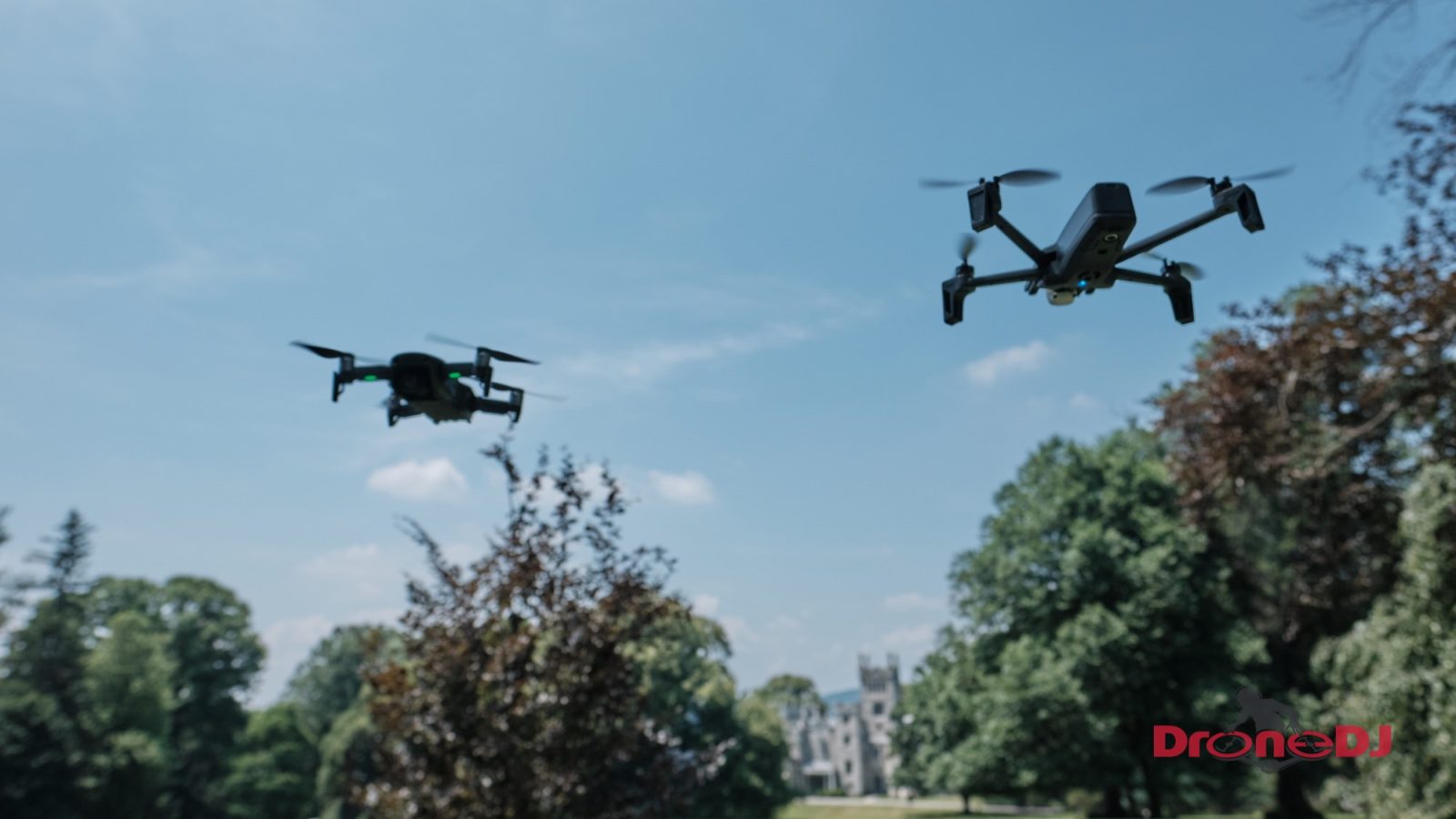 I’ll cut right to the chase, the best drones of 2019… haven’t been launched yet. Yes, of course, we still have our all-time favorites such as the DJI Phantom 4 Pro V2.0, which should be available again soon, and the DJI Mavic 2 Pro that is becoming more and more difficult to buy. But apart from the launch of the Parrot ANAFI Thermal back in April, it has really been a quiet year so far when it comes to new drones. However, we think that this will be about to change soon.

One of the drones that we think will be a top contender for the best drone of 2019 title is the new Skydio 2 drone that will be released this fall. And, of course, we have our eyes fixed on the DJI Mavic Mini, which we think is likely to be introduced before the year is over. Based on the leaked specs this could be the perfect drone for the recreational drone pilot.

Another contender for the best drone of 2019 might be a DJI FPV drone if the Chinese drone maker is to release such a drone. As of yet, we have not heard of any rumors about such a drone, but it is hard to imagine the world’s largest drone maker introducing the DJI FPV system but not releasing an FPV drone to go with it. We are hopeful that Ferdinand Wolf’s smile at the launch event this summer is an indication that the company is indeed working on an FPV drone. Whether we might see such an unmanned aircraft still this year is a big question mark though.

We have put together different guides to keep you up to date with the latest developments for each of these potential ‘Best drones of 2019’:

What would be your favorite drone of 2019? Let us know in the comments below.