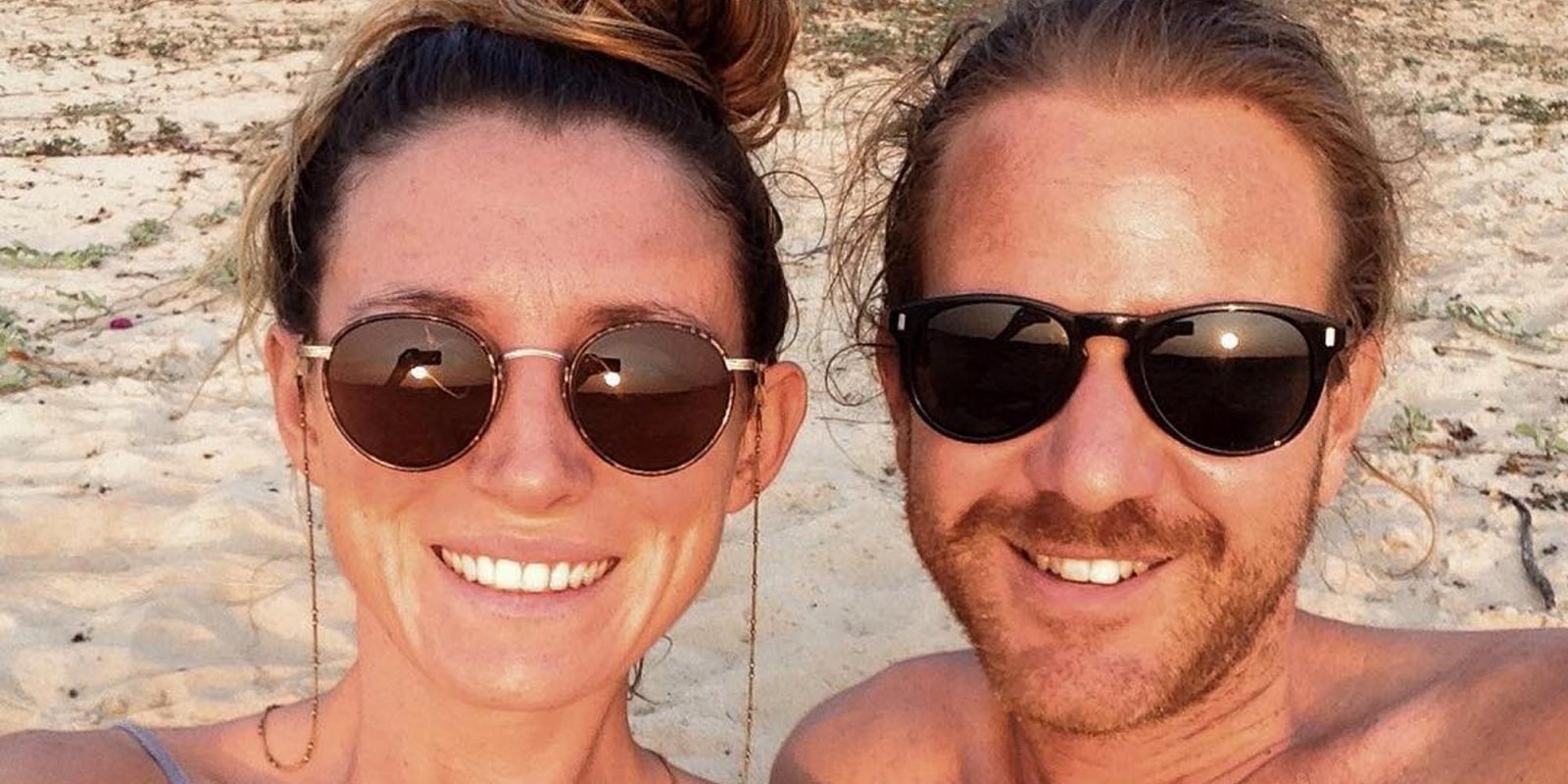 Aussie couple Jolie King and Mark Firkin, who were locked up in Iran after illegally flying their drone, are now free and are back in Australia. The Australian government has been working hard to bring the couple back safely, but has yet to be successful in their efforts to bring an Australian academic home.

Earlier this year an Australian couple traveling around the world found themselves in hot water after flying a drone illegally in Iran. It’s a good reminder to fly safe and legally!

The couple were sent to Evin Prison, which is known for its harsh conditions and is home to many political prisoners.

The Australian government has tirelessly been working and negotiating a way to get the couple back. Once successful, Australian prime minister Scott Morrison took to Twitter:

Great to have Jolie and Mark home. Thanks to the whole team involved in bringing them home.

While the couple has been released by the Iranian authorities, one Australian woman is still locked up. Dr. Kylie Moore-Gilbert, an expert in the Middle East at the University of Melbourne, is facing up to 10 years in jail after being convicted of espionage. The Australian government has assured the public they are working hard to resolve this sensitive matter.

Great to have Jolie and Mark home. Thanks to the whole team involved in bringing them home. https://t.co/hQGTKwfAFI